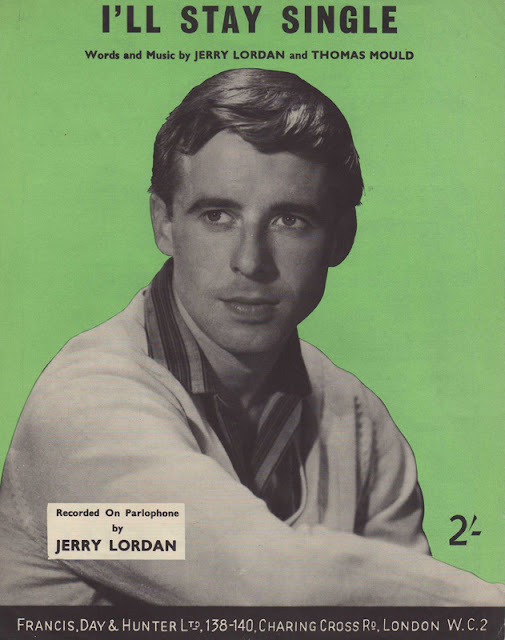 Born in Paddington, Lordan started in music while still a child, teaching himself to play both the piano and the guitar. Like so 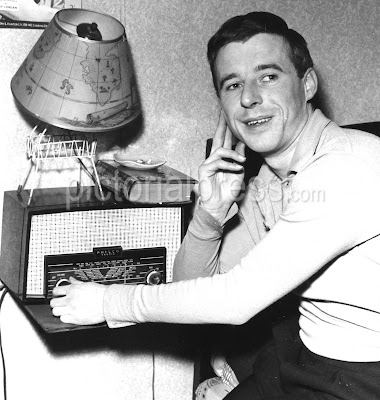 many others with these precious skills; it assured his popularity during his National Service in the RAF where he was frequently called upon to entertain. His initial attempts to enter the world of professional music included becoming half a duet called "Lee & Jerry Elvin" who actually cut one single on the Fontana label. Despite the failure of this and other forays into the world of entertainment, Jerry set about writing his own songs. 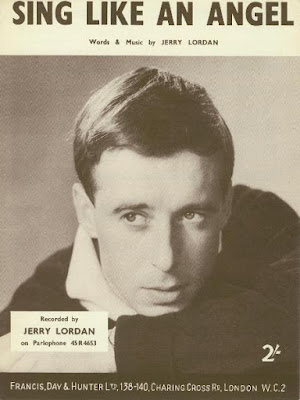 Jerry's musical work at this time, 1958, didn't pay the rent but he managed to get a few of his songs made into demos while working for a London advertising agency. These drew interest from Decca who used one of Jerry's songs to launch the career of a young singer called Mike Preston. The song, "A House A Car And A Wedding Ring" did not sell particularly well, but gave sufficient encouragement to Jerry to carry on writing. However, another career launch by Decca a few months later consolidated Jerry's songwriting credentials- this was "I've Waited So Long" by another newcomer- Anthony Newley. 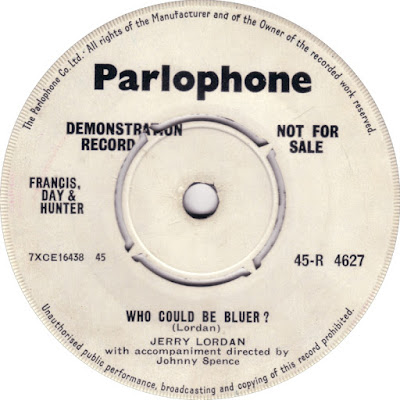 Jerry's records weren't big hitters perhaps, and his style was rather gentle 'Pop' rather than rock and roll. However, his work was distinctive and found itself a following. Produced  by George Martin, his first six singles were released between 1959 and 1962 and the first three of these, "I'll Stay Single" (# 26), "Who Could Be Bluer" (# 17) and "Sing Like An Angel" (# 36) charted in the UK, 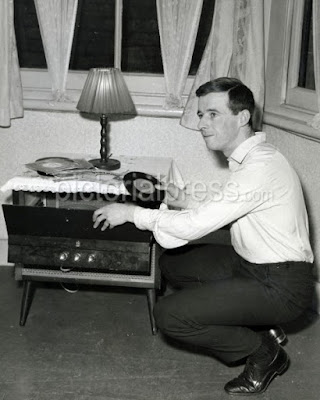 all in the first six months of 1960. Although Jerry would have no more hits in his name, within a month of his last exit from the chart he would make a yet greater impact on British popular music.


Among Jerry's songs were a handful of numbers without lyrics. One of these was an instrumental called "Apache" which was recorded by the popular UK guitarist Bert Weedon. As things transpired, it was fortunate that Top Rank had not been in any hurry to release Bert's rather bland interpretation of the number. Up until that time, Cliff Richard's backing group 'The Shadows' had not been successful on record without their famous lead singer. 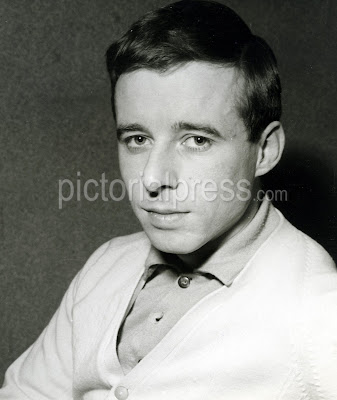 Norrie Paramor- and probably destined to the same fate as their first three releases. Through a chance meeting with Jerry- brought together while on tour- "Apache" was suggested despite already having been canned by Bert Weedon. The rest, as they say, is history. Although Top Rank rushed their version into the shops following the Shadows' release, and despite the strength of the number, Bert Weedon sank almost without trace. The reaction to the Shadows version was amazing and "Apache" was to provide the template for a very long string of subsequent successes by the group.


﻿﻿
"Apache" is the number for which Jerry will always be best remembered although he wrote many more instrumentals for the Shadows- including "Wonderful Land" and "Diamonds" for Jet Harris & Tony Meehan- both of them number 1s. Unsurprisingly, Jerry neglected his own fading recording career and concentrated on songwriting instead. The hits flowed fairly steadily through the 1960s with "I'm A Moody Guy" for Shane Fenton, "I'm Just A Baby" for Louise Cordet, and "Good Times, (Better Times)" for Cliff Richard among them. 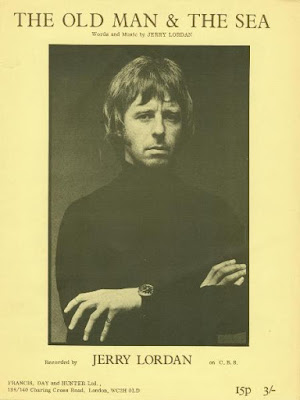 Things started to go less well for Jerry as the 1960s gave way to the 1970s. The end of that decade saw his life at its lowest ebb and he reached a point when he no longer felt able to write any more. Fortunately, Jerry did eventually start to write music again, but he never managed to rekindle his past success, although his older work was still recorded, across the 1970s and beyond, by the likes of Link Wray, the Edgar Broughton Band, Hot Butter, Cilla Black, and the Incredible Bongo Band.


Sadly, Jerry Lordan died on July 24th 1995 and Britain lost one of its most talented songwriters and surely the creator of the most memorable instrumental of them all.