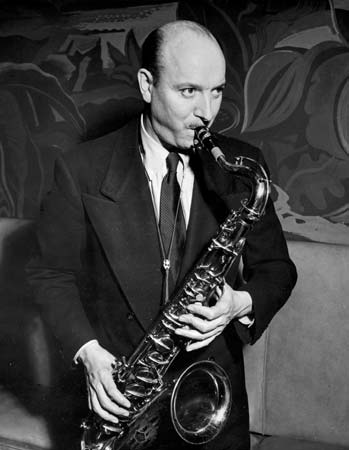 Lawrence "Bud" Freeman (April 13, 1906 – March 15, 1991) was an American jazz musician, bandleader, and composer, known mainly for playing the tenor saxophone, but also able at the clarinet. He had a smooth and full tenor sax style with a heavy robust swing. He was one of the most influential and important jazz tenor saxophonists of the big band era. His major recordings were 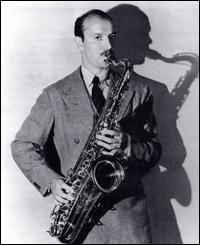 "The Eel", "Tillie's Downtown Now", "Crazeology", "The Buzzard", and "After Awhile", composed with Benny Goodman.
One of the original members of the Austin High School Gang which began in 1922, Freeman played the C melody saxophone alongside his other band members such as Jimmy McPartland and Frank Teschemacher before switching to tenor saxophone two years later. Influenced by artists like the New Orleans Rhythm Kings and Louis Armstrong from the South, they would begin to formulate their own style, becoming part of the emerging Chicago Style of jazz. 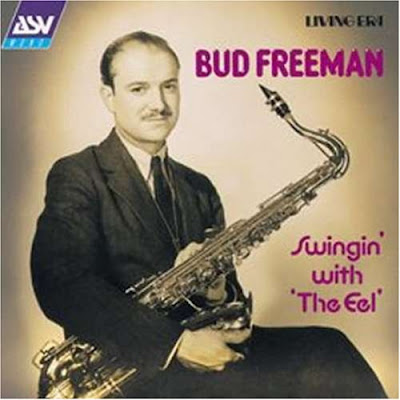 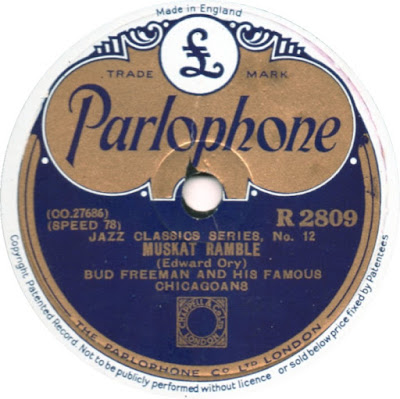 Following the war, Freeman returned to New York and led his own groups, yet still kept a close tie to the freewheeling bands of Eddie Condon as well as working in 'mainstream' groups with the likes of Buck Clayton, Ruby Braff, Vic Dickenson and Jo Jones. He wrote (along with Leon Pober) the ballad "Zen Is When", recorded by the Dave Brubeck Quartet on Jazz Impressions of Japan (1964).
﻿

He was a member of the World's Greatest Jazz Band in 1969 and 1970, and occasionally thereafter. In 1974, he moved to England where he made numerous recordings and performances, as he did 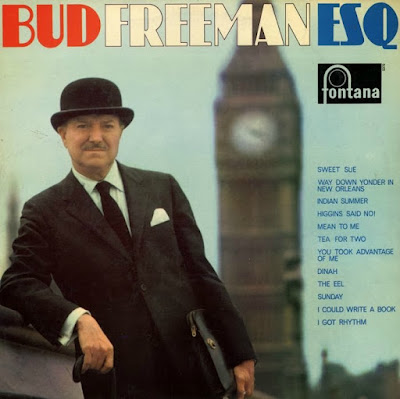 also in Europe.
Later in the decade Freeman spent some time on the Isle of Man during part of which he was the guest of well known Manx jazz musician and broadcaster, Jim Caine. Recounted as a keen devotee of the game Scrabble, as well as a fervent Anglophile, this resulted in Freeman having a nickname bestowed on him by the Caine family, becoming known as the "Anglo Saxophonist."
In addition to this, Freeman presented one of his coats to a son of Jim Caine. Still in the possession of the Caine family, the garment is referred to with affection as the "Bud Coat." He released two memoirs You Don't Look Like a Musician (1974) and If You Know of a Better Life, Please Tell Me (1976), and wrote an autobiography with Robert Wolf, Crazeology (1989). 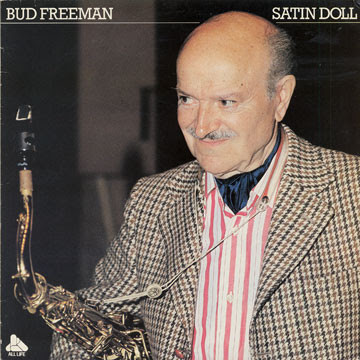 Returning to Chicago in 1980, he continued to work into his eighties. until his death on March 15, 1991. He  was inducted into the Big Band and Jazz Hall of Fame in 1992.  (Info edited from Wikipedia)

A big than you to Egroj World for original link
for above album.