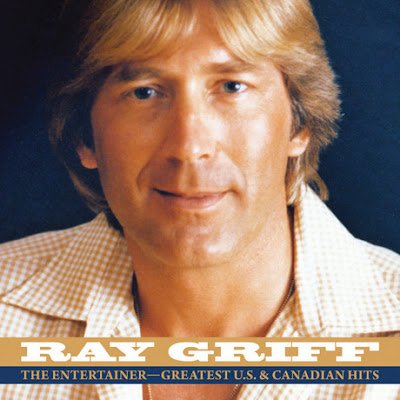 John Raymond David "Ray" Griff (April 22, 1940 – March 9, 2016) was a Canadian country music singer and songwriter, born in Vancouver and raised in Toronto, Ontario, Canada. His songwritering credits reached over 2500 songs, many of them were recorded by Nashville's top recording artists. 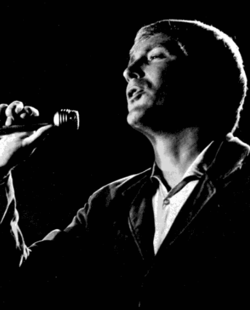 Columbia, he moved to Winfield, Alberta with his mother and brother when his parents split up. Suffering from a stuttering problem, Griff found solace in his love for music, forming a band with several other local kids at the age of eight, drumming and singing. He soon taught himself to play guitar and piano and, by the time he was twelve, Griff was writing songs.


Although he earned an invitation to join the Canadian Olympic team as a long jumper, he put aside athletic endeavours to remain focused on music fronting his own band, The Blue Echos, while in high school. The group played often around Calgary (where Griff's family had relocated) and one performance led to Griff touring Western Canada as an opener for Johnny Horton at the age of sixteen. During the tour, Griff played a song for Horton 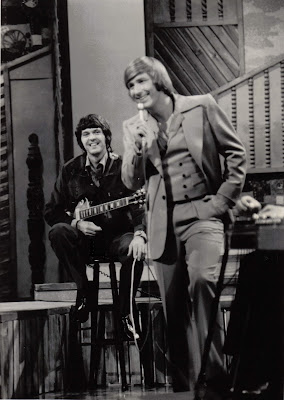 which he had written specifically for the singer. Horton ended up cutting the song, "Mister Moonlight, and Griff began making trips to Nashville in 1961 to pitch songs.


His next break came when singer Jim Reeves took note of Griff's "Where Do We Go From Here" and, after recording the song, encouraged Griff to relocate to Nashville. However, shortly after Griff arrived, Reeves was killed in an accident and Griff was forced to take on a succession of odd jobs to support himself while he attempted to get his fledgling career off the ground. He briefly signed a record contract but the deal fell through. An opportunity to play a song for legendary producer Owen Bradley led to a publishing deal instead and for the next two 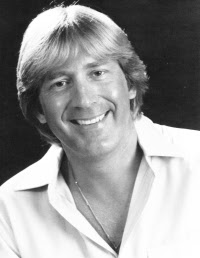 decades Griff would make a name as a successful songwriter with his songs.


His first records as a singer were released in the late 1960s and Griff had his first hit, "Patches", a remake of the Clarence Carter soul hit in 1970 which peaked at No. 26 in Billboard. Griff recorded for the small country label Royal American and later moved on to Dot Records without much success. His stint at Capitol Records from 1975-1979 proved more successful, racking up eight more country top 40 hits, the most successful being 1976's "If I Let Her Come In" which peaked at No. 11. 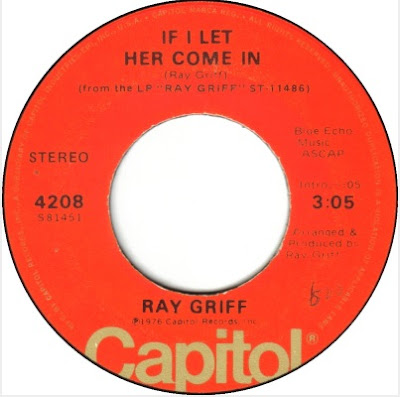 Griff also recorded more than 30 albums such as Songs For Everyone and The Last Of The Winfield Amateurs, He also produced other artists such as Dick Damron and Jason McCoy. Griff also hosted a pair of television shows in Canada, Good Time 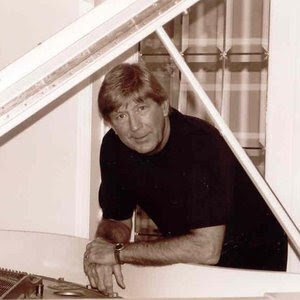 
Griff's success as a songwriter, however, always overshadowed his recording work with over 700 songs recorded, including the major hits "Canadian Pacific" for George Hamilton IV, "Who's Gonna Play This Old Piano" for Jerry Lee Lewis, and "Baby" for Wilma Burgess. Others who had major hit records with Griff songs include Faron Young, Porter Wagoner & Dolly Parton, Bob Luman, Gene Watson, and Johnny Duncan.


Griff returned to Canada in the late 1970s and remained active on the country music scene there as an artist, songwriter, and record producer. He lived a quiet life in Calgary, Alberta, Canada, 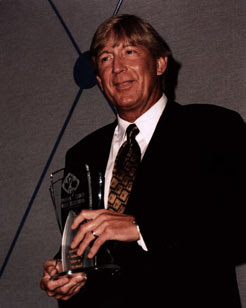 occasionally performing at country venues with musicians from the area, most notably the Ranchman's Club. In 1989, he was inducted into the Canadian Country Music Hall of Fame and two years later saw him issue See Ya, Love Ya, Bye, his first album in fifteen years.


In 2008, Griff was awarded the Lifetime Achievement Award by SOCAN at the annual SOCAN Awards in Toronto.


Griff had battled throat cancer in his recent years, and he died on March 9, 2016, from pneumonia following surgery. He was 75. (Info edited from Wikipedia & a bio by Tom Demalon @ All Music)


Real Gone Music presents Ray Griff: The Entertainer Greatest U.S. & Canadian Hits, the first-ever anthology of Griff s biggest chart smashes. Spanning the years 1967-1986 and seven (!) record labels, the anthology includes Griff s charting sides for MGM, Dot, Royal American, ABC, Capitol, Vision, and RCA. Among the 24 songs are 22 U.S. country hits, featuring the classic songs If I Let Her Come In, The Mornin After Baby Left Me Down, and You Ring My Bell as well as Griff s signature song, the Top 10 Canadian country hit The Entertainer. The collection is remastered by Ray Griff himself. The Entertainer Greatest U.S. and Canadian Hits is a long overdue tribute to this multitalented international hit maker.

A big Thank You to Maria @ El Rancho for active link.