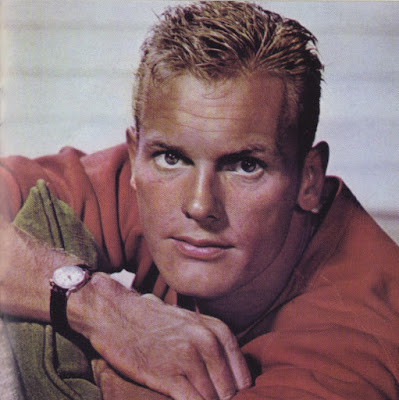 Tab Hunter was born Arthur Andrew Gelien on July 11, 1931. He is an American actor and singer, who has starred in over forty major motion pictures.

Hunter was born in New York City to German immigrants. His father, Charles Kelm, was Jewish and his mother, Gertrude Gelien, a Roman Catholic who later converted to Judaism. Hunter was 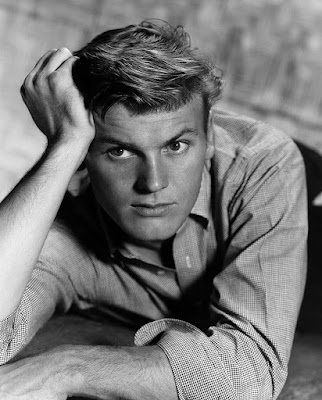 raised as a Roman Catholic. His father was an abusive man, and within a few years of his birth, his parents divorced and his mother moved with her two sons to California. She reassumed her maiden surname, Gelien, and changed her sons' name to that as well. As a teenager, Hunter was a figure skater, competing in both singles and pairs, and an ardent horseback rider.

In later years, Hunter's mother was institutionalized and underwent shock treatments, and he supported her financially until her death. His older brother Walter, whom he idolized, became a medic and was killed in Vietnam. 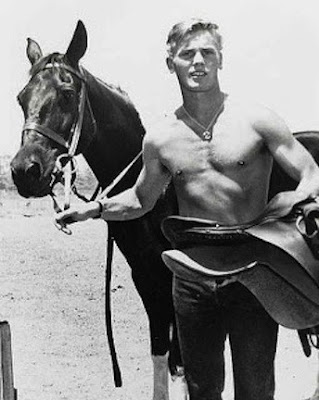 Arthur Gelien was signed to a contract at Warner Bros. and christened "Tab Hunter" by his first agent, Henry Willson. His good looks got him pegged as a screen idol. He landed a role in the film Island of Desire opposite Linda Darnell. However, it was his co-starring role as young Marine Danny in 1955's World War II drama Battle Cry, in which he has an affair with an older woman but ends up marrying the girl next door, that cemented his position as one of Hollywood's top young romantic leads. He went on to star in over 40 major Holywood films. 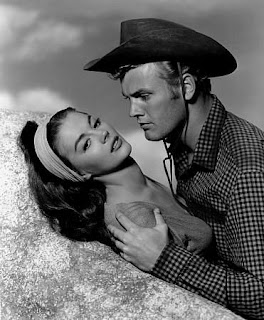 Hunter's 1950 arrest for disorderly conduct. The innuendo-laced article, and a second one focusing on Rory Calhoun's prison record, were the result of a deal Henry Willson had brokered with the scandal rag in exchange for not revealing his more prominent client Rock Hudson's sexual orientation to the public. Not only was there no negative impact on Hunter's career, but a few months later he was named Most Promising New Personality in a nationwide poll sponsored by the Council of Motion Picture Organizations. 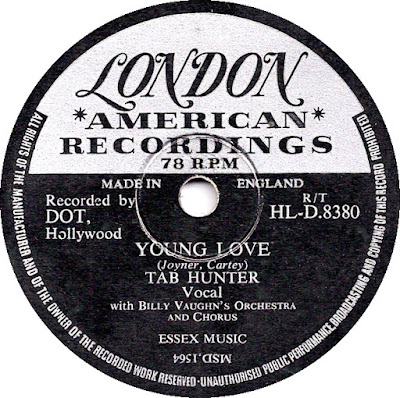 Hunter had a 1957 hit record with a cover of the song "Young Love", which was #1 on the charts for six weeks. He also had the hit "Ninety-Nine Ways", which peaked at #11 in the charts, and 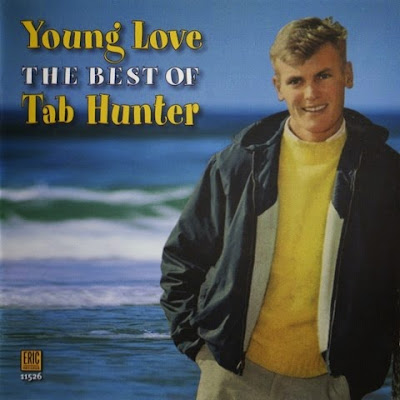 was actually his first single, before "Young Love". His success prompted Jack Warner to enforce the actor's contract with the studio by banning Dot Records, the label for which Hunter had recorded the single, from releasing a follow-up album he had recorded for them. He established Warner Bros. Records specifically for Hunter, although his singing career foundered after a few more recordings.

Hunter's best role during this period was in the 1958 musical movie Damn Yankees, in which he played Joe Hardy of Washington D.C's American League baseball club. The movie had originally been a Broadway show, and Hunter was the only one in the film version 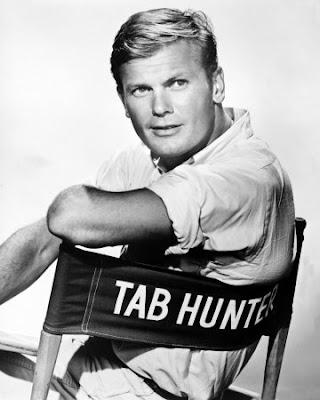 who hadn't appeared in the original cast. The show was based on the 1954 best-selling book The Year the Yankees Lost the Pennant by Douglass Wallop.

Hunter's failure to win the role of Tony in the film adaptation of West Side Story prompted him to agree to star in a weekly television sitcom. The Tab Hunter Show had low ratings and was hence cancelled after one season. Hunter's co-star Richard Erdman starred in 1962-1963 in another NBC series, a drama about a big-city newspaper entitled Saints and Sinners. Hunter guest starred on Erdman's short-lived drama. 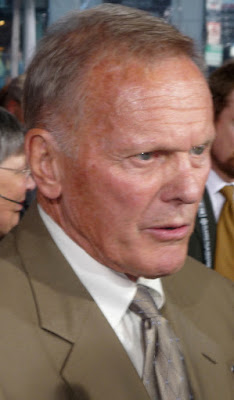 For a short time in the latter 1960s, Hunter settled in the south of France, where he acted in spaghetti westerns. His career was revived in the 1980s, when he starred opposite transvestite actor Divine in John Waters' Polyester (1981) and Paul Bartel's Lust in the Dust (1985). He is particularly remembered by later audiences as Mr. Stewart, the substitute teacher in Grease 2, who sang "Reproduction." Hunter had a major role in the 1988 horror film Cameron's Closet. He also wrote and starred in Dark Horse (1992).
In Hunter's 2005 autobiography, Tab Hunter Confidential: The Making of a Movie Star, he acknowledged his homosexuality, confirming rumors that had circulated since the height of his fame. Hunter had long-term relationships with actor Anthony Perkins and champion figure skater Ronnie Robertson before settling down with his partner of 25 years, Allan Glaser. The two live in Montecito, California. (Info edited from Wikipedia)

For “Young Love – The Best of Tab Hunter” go here:

A big thank you to Jake @ Jukebox City blog for active link.