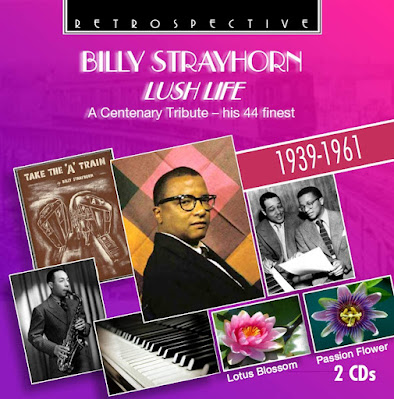 Billy Strayhorn (November 29, 1915 – May 31, 1967) was an American jazz composer, pianist, lyricist, and arranger, who collaborated with bandleader and composer Duke Ellington for nearly three decades. 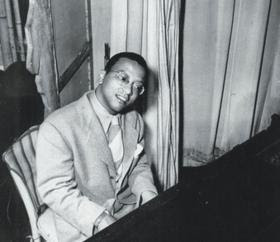 An extravagantly gifted composer, arranger, and pianist -- some considered him a genius -- Billy Strayhorn toiled throughout most of his maturity in the gaudy shadow of his employer, collaborator, and friend Duke Ellington. Only in the 1990s has Strayhorn's profile been lifted to a level approaching that of Ellington, where diligent searching of the Strayhorn archives revealed that Strayhorn's contribution to the Ellington legacy was far more extensive and complex than once thought. 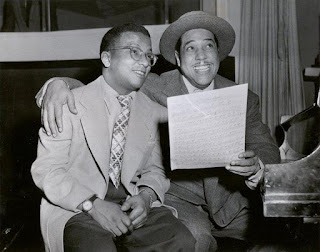 There are several instances where Strayhorn compositions were registered as Ellington/Strayhorn pieces ("Day Dream," "Something to Live For"), where collaborations between the two were listed only under Ellington's name ("Satin Doll," "Sugar Hill Penthouse," "C-Jam Blues"), where Strayhorn pieces were copyrighted under Ellington's name or no name at all. Even tunes that were listed as Strayhorn's alone have suffered; the proverbial man on the street is likely to tell you that "Take the 'A' Train" -- perhaps Strayhorn's most famous tune -- is a Duke Ellington song. 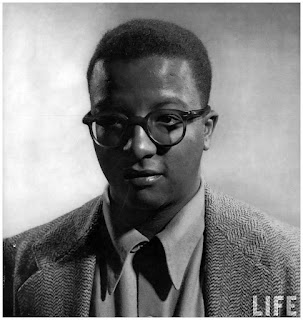 Still, among musicians and jazz fans, Strayhorn is renowned for acknowledged classics like "Lotus Blossom," "Lush Life," "Rain Check," "A Flower Is a Lovesome Thing," and "Mid-Riff." While tailored for the Ellington idiom, Strayhorn's pieces often have their own bittersweet flavour, and his larger works have coherent, classically influenced designs quite apart from those of Ellington. Strayhorn was alternately content with and frustrated by his second-fiddle status, and he was also one of the few openly gay figures in jazz, which probably added more stress to his life. 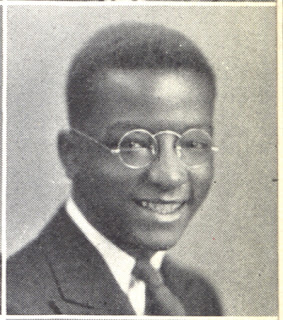 William Thomas Strayhorn was born in Dayton, Ohio. He spent many months of his childhood at his grandparents' house in Hillsborough. In an interview, Strayhorn said that his grandmother was his primary influence during the first ten years of his life. Classical music was Strayhorn's first and life-long musical love. He started out as a child prodigy, gravitating toward Victrolas as a child, and working odd jobs in order to buy a used upright piano while in grade school. He studied harmony and piano in high school, writing the music for a professional musical, Fantastic Rhythm, at 19. But the realities of a Black man trying to make it in the then-lily-white classical world, plus exposure to pianists like Art Tatum and Teddy Wilson, led Strayhorn toward jazz. 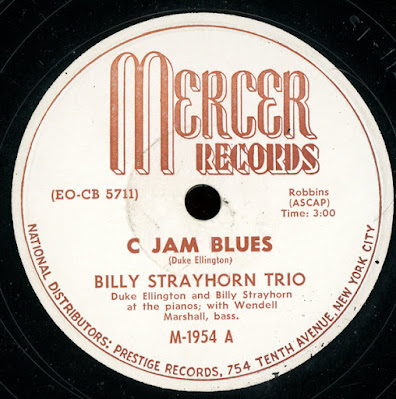 He gigged around Pittsburgh with a combo called the Mad Hatters. Through a friend of a friend, Strayhorn gained an introduction to Duke Ellington when the latter's band stopped in Pittsburgh in 1938. After hearing Strayhorn play, Ellington immediately gave him an assignment, and in January 1939, Strayhorn moved to New York to join Ellington as an arranger, composer, occasional pianist, and collaborator without so much as any kind of contract or verbal agreement. "I don't have any position for you," Ellington allegedly said. "You'll do whatever you feel like doing." 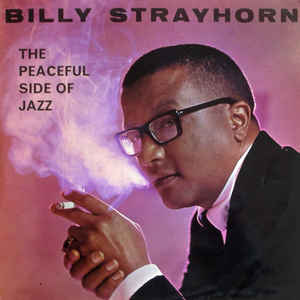 It was a dispute with ASCAP in 1940 that kept Ellington's compositions off the radio that gave Strayhorn his big chance to contribute several tunes to the Ellington band book, among them "After All," "Chelsea Bridge," "Johnny Come Lately," and "Passion Flower." Over the years, Strayhorn would collaborate (and be given credit) with Ellington in many of his large-scale suites, like "Such Sweet Thunder," "A Drum Is a Woman," "The Perfume Suite," and "The Far East Suite," as well as musicals like Jump for Joy and Saturday Laughter, and the score for the film Anatomy of a Murder. 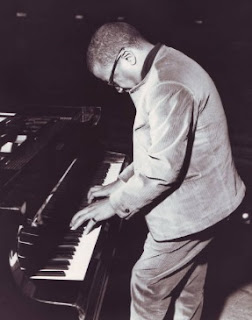 Beginning in the '50s, Strayhorn also took on some projects of his own away from Ellington, including a few solo albums, revues for a New York society called the Copasetics, theater collaborations with Luther Henderson, and songs for his friend Lena Horne. Strayhorn was openly gay. He participated in many civil rights causes. As a committed friend to Martin Luther King Jr., he arranged and conducted "King Fit the Battle of Alabama'" for the Ellington Orchestra in 1963 for the historical revue (and album) My People, dedicated to King. 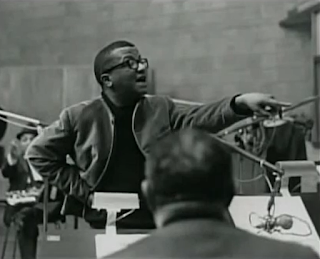 In 1964, Strayhorn was diagnosed with cancer of the esophagus, aggravated by years of smoking and drinking, and he submitted his last composition, "Blood Count," to the Ellington band while in the hospital. Strayhorn finally succumbed to the disease in the early morning on May 31, 1967, in the company of his partner, Bill Grove, not in Lena Horne's arms as has often been falsely reported. His ashes were scattered in the Hudson River by a gathering of his closest friends. Shortly after Strayhorn's death, Ellington recorded one of his finest albums and the best introduction to Strayhorn's work, And His Mother Called Him Bill (RCA), in memory of his friend.

Taking New York's 'A' Train to Duke Ellington's Harlem office inspired pianist-composer-arranger-lyricist Billy Strayhorn to create his most famous work, signalling the start of a 27 year-long collaboration with the Duke. With Lush Life Retrospective celebrates the centenary of this relatively unsung jazz genius, who note-writer Digby Fairweather describes 'as one of jazz music's most prodigious yet obscured talents'. This unique collection is drawn solely from the Ellington-Strayhorn recorded canon (apart from the 'bonus extra' of Nat King Cole's interpretation of Lush Life), and covers every aspect of Strayhorn's work as both pianist and composer. All his favourite, often botanically-flavoured, numbers are here Passion Flower, Chelsea Bridge, Lotus Blossom, Raincheck, Johnny Come Lately etc. some from both the full Ellington orchestra and his own solo piano. In fact there are 14 tracks from this most famous of all jazz orchestras, plus 14 either solo performances or Strayhorn-Ellington duets, plus 15 more that spotlight the inimitable alto saxophone artistry of Billy's friend Johnny Hodges, who was the supreme interpreter of Strayhorn's poetic music.

Bob,
Thank you, as usual you did a wonderful job here documenting Billy Strayhorn's music. I would not have thought of adding him to my music library if it wasn't for your efforts. Adding all of the above documentation is greatly appreciated; thanks again :-)

GREAT. Thank you very much