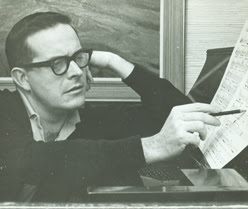 Clinton Conger Ballard Jr. (May 24, 1931 – December 23, 2008) was an American songwriter, singer, and pianist. Ballard also pursued a solo singing career. With minor success he recorded under his own name, as well as under the pseudonym Buddy Clinton.

Ballard was born in El Paso, Texas where his mother encouraged him to play music at an early age. When he was just three years old, Ballard performed piano for KTSM, an El Paso radio station. At the age of eleven, he attended a program for gifted young musicians at North Texas State Teachers College in Denton. He went on to attend the State University of Iowa and graduated from what is today the University of Texas at El Paso with a degree in radio studies. While in college, Ballard spent much of his time directing fraternity choirs and dance bands.

Upon graduating from college, Ballard joined the United States Army. After serving as a radio operator in Japan, Ballard moved to New York City to pursue a career in music and often played piano in nightclubs and pitching his original compositions at the famed Brill Building. On a trip to Washington, D.C., in 1957, he discovered the harmony duo the Kalin Twins. Impressed by the brothers, Ballard managed the group and secured them a recording contract with Decca.

Ballard wrote the Kalin Twins’ first single, “Jumpin’ Jack.” However, it was not until three months later that the twins scored their first hit with “When,” written by Paul Evans and Jack Reardon, not by Ballard. Too devoted to his own songwriting to focus on the Kalin Twins’ career, Ballard went on to write “Ev’ry Hour, Ev’ry Day of My Life” in 1958. It became a hit in the United Kingdom for British balladeer Malcolm Vaughn. 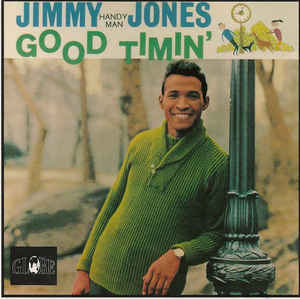 Ballard’s “Hey Little Baby” became the theme song for the 1958 World’s Fair in Belgium after Mitch Miller and his orchestra recorded the single on the B side of “March From the River Kwai.” In 1960 Ballard co-wrote the hit “Good Timin’” with Fred Tobias. Singer Jimmy Jones took the song to the top of the British charts and to Number 3 on the Billboard Hot 100 in the United States. Following this success, Ballard wrote “Game of Love,” which was recorded by Wayne Fontana and the Mindbenders. The song became a Number 1 hit in the United States and a Number 2 hit in Britain in 1965. 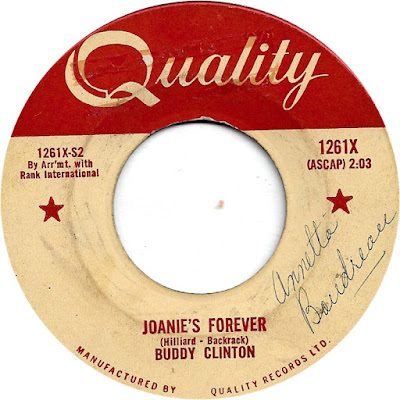 Ballard's own recording career was less successful. In addition to recording several singles under his own name without much success, in 1960 he adopted the alias Buddy Clinton to cut a two-sided single featuring the songs "Take Me to Your Ladder (I'll See Your Leader Later)" and "Joanie's Forever," both co-written by then-unknown composer Burt Bacharach with his writing partner Bob Hilliard. 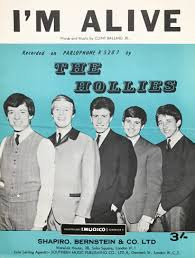 He scored his first Number 1 hit in Britain with “I’m Alive” for the Hollies in 1965. In 1987 “Game of Love” was featured in the film Good Morning, Vietnam, starring Robin Williams. Although Ballard often wrote with a partner, he penned Linda Ronstadt’s Number 1 single “You’re No Good,” by himself. The song was featured on Ronstadt’s Heart Like a Wheel album, released in 1974. “You’re No Good” had previously been recorded by Dee Dee Warwick and Betty Everett in 1963. The song also was covered by the Swinging Blue Jeans in 1964 and became a Top 10 hit in Britain. “You’re No Good” was featured in the movie My Best Friend’s Girl in 2008. Other songs written by Ballard include “Gingerbread” by Frankie Avalon, “There’s Not a Minute” by Ricky Nelson, and “Gotta Get a Hold of Myself” by the Zombies. 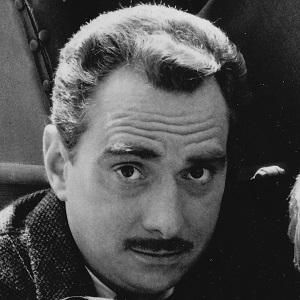 However, as the sixties continued on, Ballard gravitated away from pop, writing songs for the Ricky Nelson feature film Love and Kisses and teaming with Lee Goldsmith to write a musical adaptation of the drama Come Back, Little Sheba -- while it never reached its intended destination, Broadway, a 2001 revival yielded an original cast recording.

Ballard also wrote a series of commercial jingles, including a theme for the Greyhound bus line. Ballard settled in Dallas in 1981 and then moved thirty-five miles north to Denton three years later. He eventually left the music business and became a real estate investor and manager. In 2006 Ballard suffered a stroke, and his health 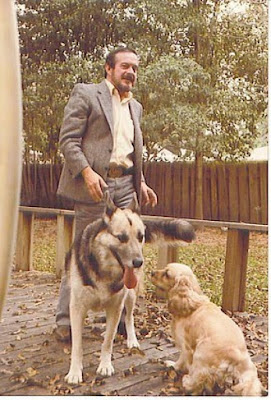 deteriorated in the years that followed. On December 23, 2008, Clint Ballard died at his home in Denton at the age seventy-seven. He is in the Honour Roll of Songwriters in the West Texas Music Hall of Fame.

Ballard later wrote songs for the Ricky Nelson film, Love and Kisses. He also wrote a series of commercial jingles, including a theme for Greyhound Line.

He died in at his home at Denton, Texas, in December 2008, two years after suffering a stroke.

Having no immediate family, his estate and contents were auctioned off during April 2009.

Here are 25 songs relating to Clint Ballard Jr. as a singer, songwriter and co-composer covering ten years, beginning with one of his singles as Buddy Clinton which was composed by the Burt Bacharach and Bob Hilliard back in 1957 until the 1967 hit by Patti Drew. Of course there are a lot more I could have added but as strapped for time I think my little compilation from my record library does Clint Ballard Jr. proud! (Plus I couldn’t find any other tribute compilations on CD anywhere.)

Thanks for this. I'm a sucker for songsmith compilations and this is a good un!

And thank you for re-upping Kitty White, should enjoy that too.