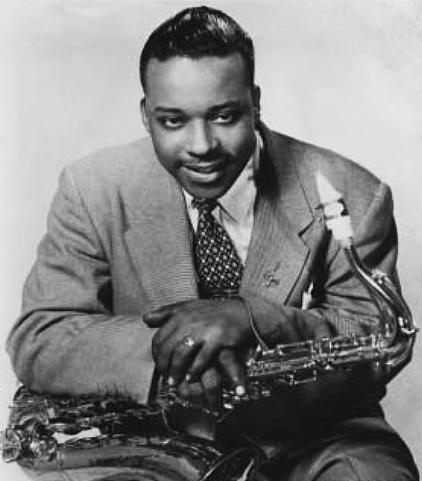 Eugene "Jug" Ammons (April 14, 1925 – August 6, 1974), also known as "The Boss", was an American jazz tenor saxophonist. The son of boogie-woogie pianist Albert Ammons, Gene Ammons is remembered for his accessible music, steeped in soul and R&B, but his career was hampered by two incarcerations on drugs charges.


Born in Chicago, Illinois, Ammons studied music with instructor Walter Dyett at DuSable High School. Ammons began to gain recognition while still at high school when in 1943, at the age of 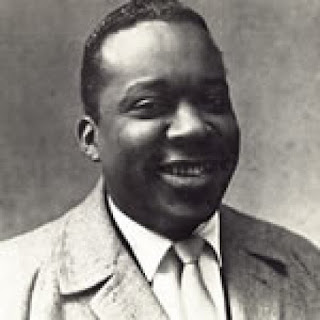 18, he went on the road with trumpeter King Kolax's band. In 1944 he joined the band of Billy Eckstine (who bestowed on him the nickname "Jug" when straw hats ordered for the band did not fit), playing alongside Charlie Parker and later Dexter Gordon.


Notable performances from this period include "Blowin' the Blues Away," featuring a saxophone duel between Ammons and Gordon. After 1947, when Eckstine became a solo performer, Ammons then led a group, including Miles Davis and Sonny Stitt, that performed at Chicago's Jumptown Club. In 1949 Ammons replaced Stan Getz as a member of Woody Herman's Second Herd, and then in 1950 formed a duet with Sonny Stitt.


Considered by many jazz historians and critics as the first bebop 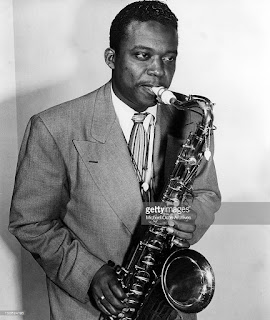 big band, Eckstine's group was the training ground for some of the most important and progressive jazz musicians of the 1940s, 1950s, and 1960s, including Ammons, Parker, and Gordon, as well as Fats Navarro, Art Blakey, Miles Davis, Howard McGhee, and vocalist Sarah Vaughan.


Eckstine disbanded the group in 1947, and Ammons then led a group, including Miles Davis and Sonny Stitt, that performed at Chicago's Jumptown Club. He also played several dates as a member of Stitt's group. He led several different jazz combos until 1949, when he replaced Stan Getz in Woody Herman's Second Herd. After six months as a member of Herman's group, Ammons formed a quintet featuring Stitt.


The 1950s were a prolific period for Ammons and produced some acclaimed recordings such as "The Happy Blues" (1955). Musicians who played in his groups, apart from Stitt, included Donald Byrd, Jackie McLean, John Coltrane, Kenny Burrell, Mal 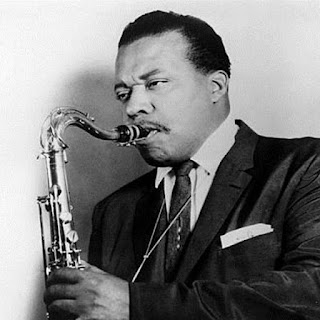 
In 1954 Ammons had moved to Washington, D.C., from Chicago and became increasingly dependent on heroin. He continued to perform and record, however, and led several all-star jazz musician recordings that were released as a Prestige series entitled Hi Fi Jam Sessions. "The Happy Blues," a 1955 recording featuring Freddie Redd and Lou Donaldson, is among the most acclaimed performances from this era. Other musicians who played in Ammons's bands of the 1950s include Donald Byrd, Jackie McLean, John Coltrane, Kenny Burrell, Mal Waldron, Art Farmer, and Duke Jordan. 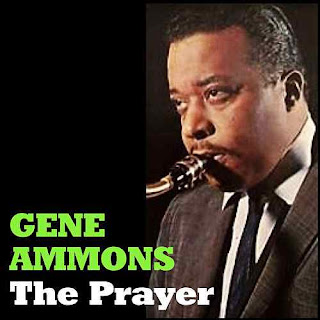 
When he was released from prison in 1969, Ammons signed the largest contract ever offered at that time by Prestige Records. Upon his release he was diagnosed with an enlarged heart and 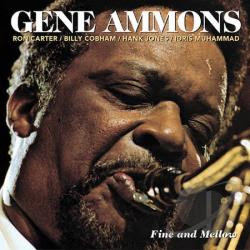 emphysema, but in spite of his health problems, he recorded a bulk of material for the label. That material included such ballads as "Long Long Time," which had been a popular recording by Linda Ronstadt; the Paul Anka-composed Frank Sinatra signature song "My Way"; an album of Nat "King" Cole songs; as well as the  ballad "Didn't We" and the instrumental "Jungle Strut," which was later covered by the San Francisco rock band Santana. 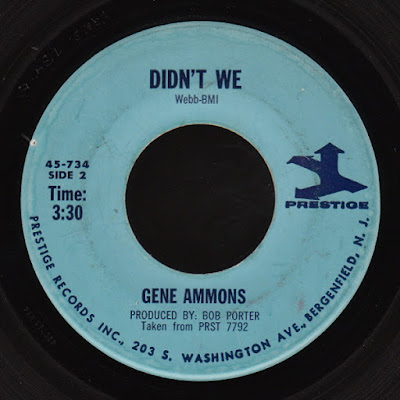 Because of his criminal record, Ammons was prevented from playing in New York by the New York State Liquor Board, but he continued to play in Chicago with such artists as Gordon and Davis. In 1974 he played at the Ahus Jazz Festival in Sweden. Upon his return from Europe, Ammons entered the Michael Reese Hospital in Chicago, where he died from bone cancer and pneumonia on August 6, 1974.


(Compiled and edited from Wikipedia and mainly from an article by Bruce Walker @ musiciansguide.com)

A big thank you to Egroj @ Egroj World blog for original post. Also lots more of Gene Ammons albums can be found here too.


For a selected discography go here:

Found this folder ages ago. Can’t remember the original poster, but all links seem to work OK,