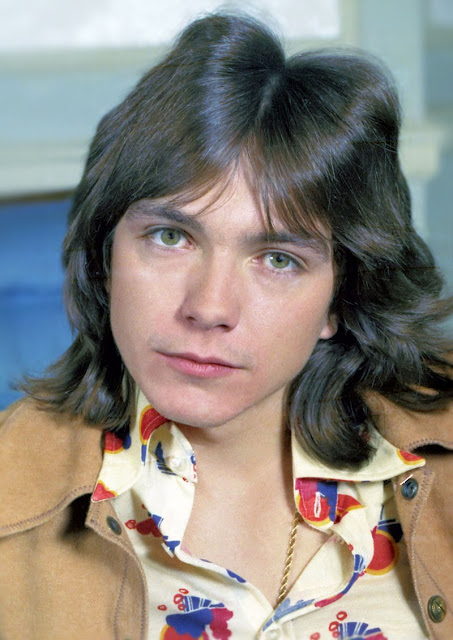 
David Cassidy was born in Manhattan, to Jack Cassidy, a very skilled actor and singer, and Evelyn Ward, an actress. By the time he was five, his parents were divorced and Jack had married actress Shirley Jones, an actress who in 1955 had just made Oklahoma! 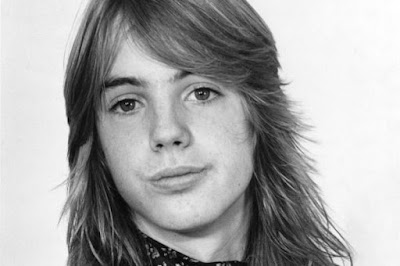 (1955). When David was about 10, his mother moved to California from New Jersey. A few years later, she married a director and, like Jack Cassidy and Shirley Jones, the marriage ended in divorce.

David was thrown out of schools and hardly made it through one year of college. When he was eighteen, he went east to New York to perform in a play called "The Fig Leafs are Falling." He did some other spots on TV, but in 1970 he got the opportunity to play 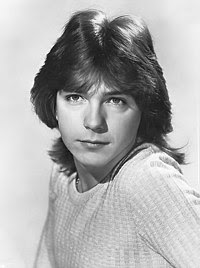 Keith Partridge on the TV show The Partridge Family (1970).

The show featured a family travelling the country and playing music in a rock band, which even included his real-life stepmother/on-screen mother, Shirley Jones. His stint as Keith Partridge made him an instant star. At 20, he looked young enough to pass for 16-year-old Keith, but where Keith was wholesome, Cassidy dabbled in drugs and loved the blues, once boasting that BB King had let him carry his guitar. The disconnect wasn’t apparent to fans, who assumed he and Keith were interchangeable – in 1972, a frustrated Cassidy made a point of posing naked for Rolling Stone magazine, and revealed in the accompanying interview his partiality to drink, drugs and sex. Though his fans were shocked and titillated, the 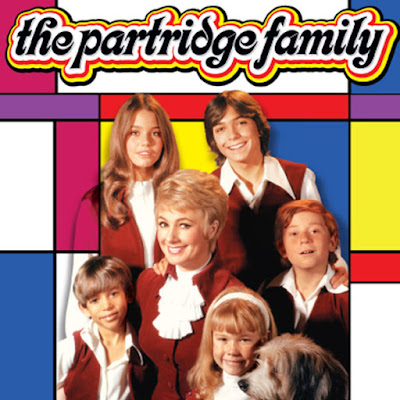 article did not achieve his primary aim, which was to attract a more mature audience.

He had been hired on the show as an actor rather than a singer, but when his surprisingly resonant voice turned out to be more than passable, he was drafted in to add real-life vocals to the songs mimed every week (he and Jones were the only cast members who sang on Partridge Family albums). He had huge hits with both Partridge material and his own records. The first Partridge single, I Think I Love You (1970), reportedly sold 4m copies, and some of Cassidy’s own records, notably Cherish (1971), How Can I Be Sure (1972) and Daydreamer (1973), were inescapable on early-70s radio. 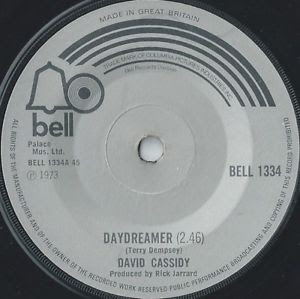 Massive global merchandising helped him sell millions of records, but by the mid-'70s he was practically driven from the spotlight by a teen market hungry for new talent. He turned to acting for a while, making notable television and stage appearances for many 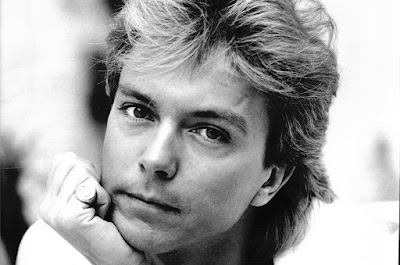 years. His roles even brought him to Broadway and London's West End, where he regained credibility as a dramatic and musical theatre actor. He continued this phase of his career into the '90s, when nostalgia and VH1 helped him gain a bigger public spotlight than he had seen in years.

He rode that right into a position at the MGM Grand Hotel in 1996, when he opened the 75 million dollar show EFX under much speculation of his drawing power. He revamped several aspects of the production and fine-tuned it until it became one of the biggest attractions in Las Vegas, and his nightly performances became a 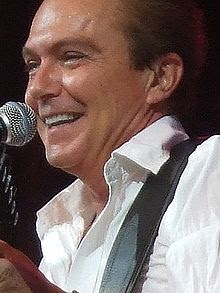 huge money-maker for both Cassidy and the hotel. The show garnered many awards, and this gave him the clout to see his Rat Pack Is Back stage show brought to life at the Sahara Hotel & Casino in 1999.


Two other shows, At the Copa and David Inc., opened the next year at the Rio Hotel, but Cassidy had his sights set on returning to the touring circuit with his newfound popularity. He started a world tour in 2001 and even secured a new record deal to release his high-concept stage/music ideas to home audiences.

His last decade was punctuated with problems caused by alcoholism. Between 2010 and 2014 he was arrested three times for drink-driving and he was sentenced to 90 days in rehab after the 2014 offence. The sentence coincided with his wife Shifrin filing for divorce, followed a year later by Cassidy declaring bankruptcy. 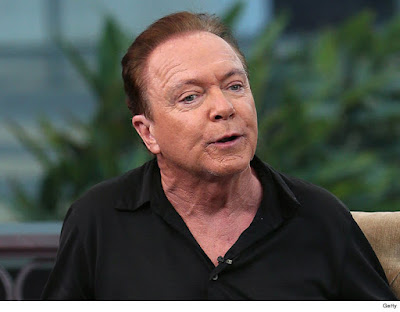 He continued to tour, but fans complained that he seemed drunk onstage and was forgetting lyrics to his songs. In February 2017, after falling down at a concert, he revealed that he had dementia, the disease of which his mother and maternal grandfather had died.

On November 18, 2017, it was announced that Cassidy had been hospitalized suffering from liver and kidney failure, and was critically ill in a medically induced coma. He came out of the coma two days later, remaining in a critical but stable condition. Doctors hoped to keep Cassidy stable until a liver became available for transplant, but he died of liver failure on November 21, 2017, aged 67.  (Compiled and edited from Wikipedia and mainly from articles at AllMusic and The Guardian)