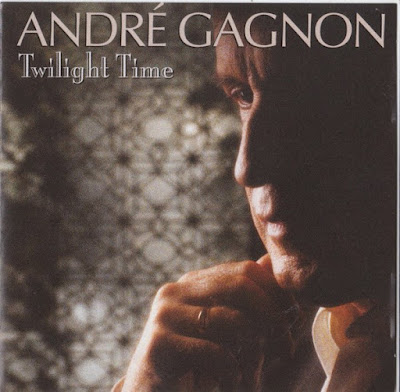 André Gagnon OC OQ (2 August 1936 – 3 December 2020) was a Canadian pianist, composer, conductor, arranger, and actor. During a career spanning 40 years, he embraced many styles from baroque, to classical and disco. 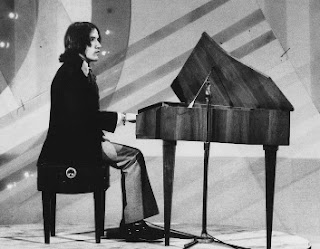 Born in Saint-Pacome-de-Kamouraska, on the south shore of the St. Lawrence River he was the youngest of nineteen children. Gagnon composed from the age of six. He took theory lessons with Léon Destroismaisons in Ste. Anne-de-la-Pocatière from 1952-53 and studied at the Conservatoire de musique à Montréal with Germaine Malépart (piano), Clermont Pépin (composition), and Gilberte Martin (solfège) from 1957 to 1961. At the same time, he developed an interest in popular music. In 1961, he received a premier prix harmony from the CMM. That same year, on a grant from the Quebec government, he studied in Paris with Yvonne Loriod and took courses in accompanying and conducting. 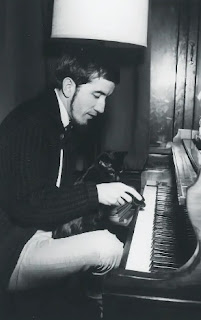 On his return to Canada in 1962, Gagnon became the accompanist for Claude Léveillée. He was music director, arranger and pianist for most of Léveillée's recordings until 1969. During this period he also composed music for many Canadian TV shows.  He also accompanied Jacques Blanchet, Pierre Calvé, Renée Claude, Claude Gauthier, Pauline Julien, Pierre Létourneau, and Monique Leyrac, among others. He also arranged several songs for Leyrac. In 1967, he was the soloist in a Mozart concert conducted by Raymond Dessaints at Place des Arts (PDA). 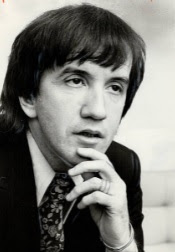 In 1969, André Gagnon gave up accompanying to devote himself to a career as soloist, composer, and arranger. He recorded Mes Quatre Saisons in the style of Vivaldi, based on themes drawn from the songs of Jean-Pierre Ferland, Félix Leclerc, Claude Léveillée and Gilles Vigneault. Gagnon was among the artists chosen to represent Canada at Expo 70 in Osaka, Japan. That same year, he toured Quebec with the Quebec Symphony Orchestra. In 1972, he gave a concert of his works at the PDA with the McGill Chamber Orchestra. He performed in France in 1975 and 1976 and Mexico in 1976. His name appeared on many hit charts. 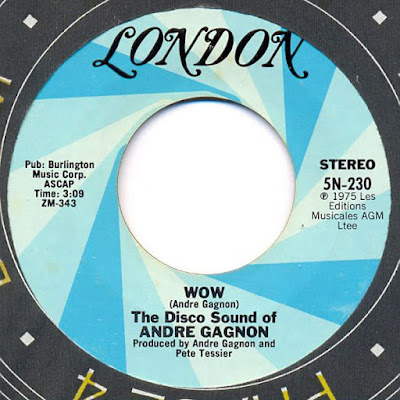 His album Neiges, featuring the catchy disco tune Wow, became a huge hit, winning the 1977 Juno Award for bestselling Canadian album of the year and spending weeks on the Billboard list of top-selling LPs. 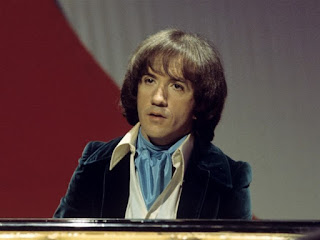 In 1978, he presented a show at Massey Hall in Toronto and at the PDA. Subsequently he toured Quebec and other provinces and 10 US cities (1979). In the spring of 1981, Gagnon participated in a series of concerts with the Vancouver Symphony Orchestra. In the next few years, he performed in Venezuela, Mexico, Rumania and Greece. In 1983, he recorded Impressions with the National Philharmonic Orchestra of London, and performed Mozart’s Concerto No. 22 with the Montreal Symphony Orchestra under Charles Dutoit. He joined Claude Léveillée at the PDA in a show of their classic hits.

In 1986, after touring Australia, Gagnon performed at the Spectrum in Montreal. He then took part in a symphonic concert at Ontario Place in Toronto, followed by concerts in Ottawa and Quebec City. In 1989, he played in Tokyo with the Tokyo Symphony Orchestra under Kazuyoshi Akiyama. Gagnon developed a large following in Japan over the next 15 years. He recorded and re-released many albums for the Japanese market under the RCA Victor label. He first toured that country in 1991, returning seven times between 1996 and 2003. 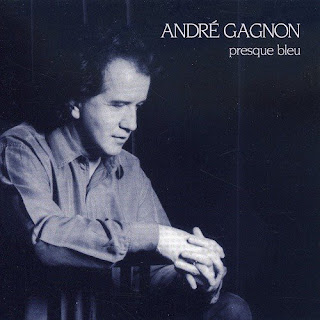 He recorded his Noël album with the Prague Philharmonic Orchestra in 1992. He collaborated again with the National Philharmonic Orchestra in 1994, recording Romantique. January 1992, Gagnon composed the music for the film The Pianist. In 1999, the album Juliette Pomerleau was released. In 2011, the album Les chemins ombragés was certified a gold album having sold 40,000 copies. 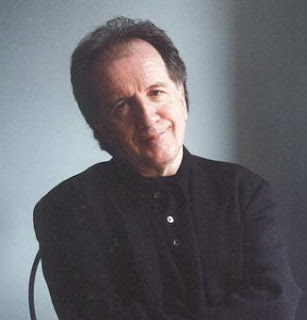 Gagnon was honoured and awarded many times. In 1978, Gagnon was made an Officer of the Order of Canada. He received the Félix award for instrumental album of the year 12 times between 1978 and 2017. Gagnon won a Juno Award for Neiges, the best-selling record in Canada in 1977, and two more for Le Saint-Laurent, in 1978, and Romantique, in 1997, as instrumental artist of the year. He received a Gemini award for original score for Des dames de coeur in 1988. He received the Queen Elizabeth II Golden Jubilee Medal in 2002 and the Diamond Jubilee Medal in 2012. He was made an Officier of the Ordre National du Québec in 2018. 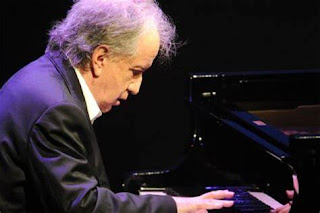 Mr. Gagnon’s later years were marked by health problems. In the early 2000s, he was struck with a case of Dupuytren’s contracture, a genetic disease that causes the fingers to become permanently bent toward the palm in a claw-like position. With his right hand struck by the disease, he stopped performing and giving concerts for several years, only resuming with a concert tour in 2010 after successful hand surgery. 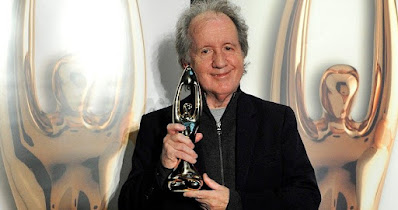 The symptoms of Lewy body dementia appeared around 2015 but worsened each following year, leaving him incapable of communicating with friends and loved ones as the dementia took hold. Gagnon died on 3 December 2020, in Quebec at the age of 84 years old.

(Edited mainly from The Canadian Encyclopedia and The Globe & Mail)