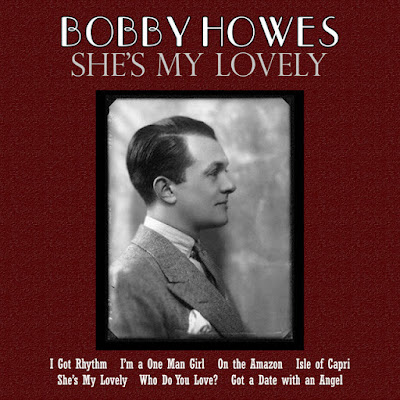 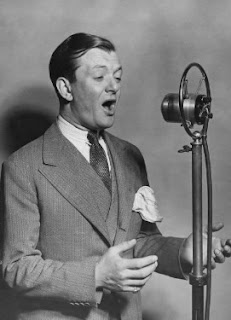 He was born in Battersea, Surrey, as Charles Robert William Howes. His parents were Robert William Howes and Rose Marie Butler. Howes was apprenticed to be an electrical engineer before realising his ambition to go on to the stage. While in his teens he performed at music halls and with concert parties, before spending three years in the Army during World War I where he soldiered on the Western Front. He was invalided out after suffering a German mustard gas attack. 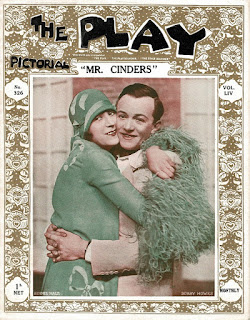 After the war he had difficulty getting work, but he made his West End debut in 1923 in The Little Revue Starts At 9, and from then on, for the next 25 years, his inimitable comic style allied to an appealing way of putting over a song and dance, ensured that he stayed at the top in the British musical theatre in the 1930s and 1940s. 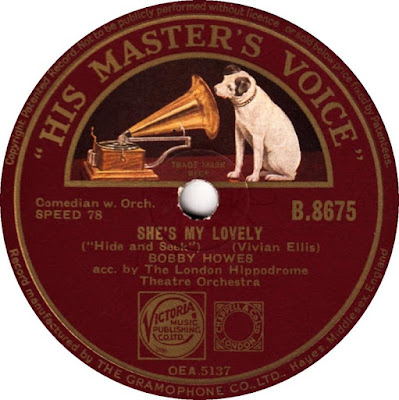 Among the shows and revues he appeared in were The Second Little Revue (1924), The Punch Bowl, The Blue Kitten, Vaudeville Vanities, The Blue Train, The Yellow Mask, Mr. Cinders - the first of three in which he starred with Binnie Hale (‘I’m A One-Man 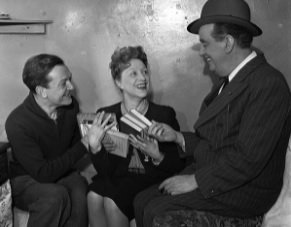 Girl and "Ev'ry Little Moment"), Sons O’ Guns, Song Of The Drum, For The Love Of Mike (‘Who Do You Love?’ and ‘Got A Date With An Angel’), Tell Her The Truth, He Wanted Adventure, Yes Madame?, Please, Teacher, Big Business, Hide And Seek (‘She’s My Lovely’), Bobby Get Your Gun, All Clear, Shephard’s Pie, Lady Behave, Let’s Face It!, Here Come The Boys, Four, Five, Six!, and Roundabout.

In 1953 he starred with his daughter, Sally Ann Howes (b. 20 July 1930, London, England) in Paint Your Wagon. He continued on the stage, including Broadway, and in films. One of his most acclaimed roles was as the eponymous lead in Finian's Rainbow when it was revived on Broadway in 1960. By the end of the decade he had retired. 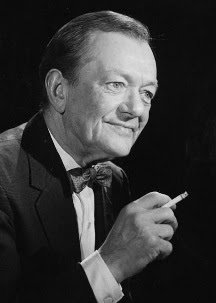 He was married to Patricia Malone and had two children Sally Ann Howes and Peter Howes. He died on 27 April 1972 in London, England.

Contains songs from: For The Love Of Mike, Hide And Seek, Mr Cinders, Paint Your Wagon, Please Teacher, Tell Her The Truth & Yes Madam.

Originally released on theWorld Record Club label circa 1971/ 1972 then digitally remastered in 2014.