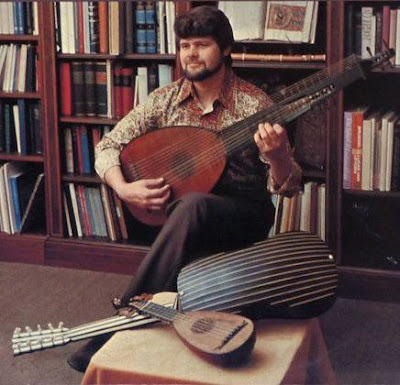 James Tyler (August 3, 1940 – November 23, 2010) was a 20th-century American lutenist, banjoist, guitarist, composer, musicologist and author, who helped pioneer an early music revival. As a dynamic soloist and ensemble musician, he performed extensively in chamber music series and festivals throughout the world. He made more than 60 recordings, including two popular versions of Vivaldi's Concerto for Two Mandolins and Strings, with the English Concert under Trevor Pinnock and the Academy of St Martin in the Fields under Neville Marriner. 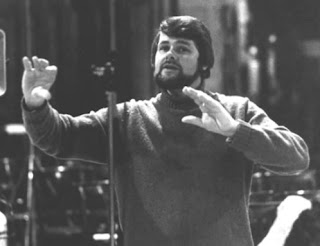 Born in Hartford, Connecticut, Jim started to study the mandolin, tenor banjo and the classic five-string banjo in 1954 with Walter Kaye Bauer, who gave him a first-class grounding in technique and musicianship. Jim found that the techniques he acquired on the circa-1900 gut-strung banjo were almost akin to those for the renaissance lute and baroque guitar – much more so than the Segovia-style classical guitar technique that many of his contemporaries were using on the lute. 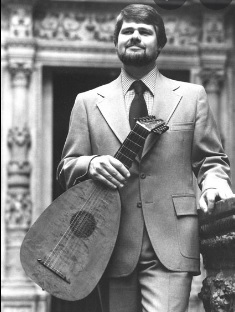 A recital by the lute virtuoso Joseph Iadone led to Jim falling in love in his late teens with the instrument's "luscious" sound and extraordinarily rich repertoire. Iadone, a member of the early music ensemble New York Pro Musica and teacher at the Hartt School of Music in Hartford, accepted him as a private student.

In 1963 Jim joined the Pro Musica, and made his recording debut. That year he also performed with the Consort Players and Basil Rathbone in An Elizabethan Evening at the White House before the Kennedy family and their guest, the Grand Duchess Charlotte of Luxembourg. With Max Morath and the Original Rag Quartet, he toured the US, recording and playing the tenor and five-string banjo on such vintage television shows as the Bell Telephone Hour and The Dinah Shore Show. 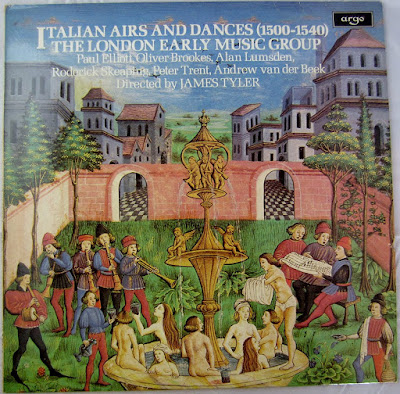 In 1968 Jim left the US to work in Munich with Thomas Binkley, director of the Studio der Frühen Musik. By the start of the following year, he was in London, having realised it was the true centre of early music activity. He appeared as a lutenist in the 1971 film, Mary Queen of Scots. He also composed music for BBC television productions of Shakespeare plays, including The Good Old Days. 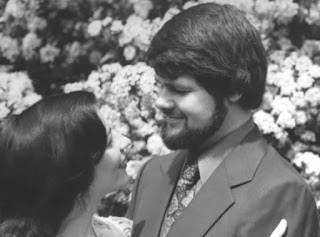 He married Joyce Geller, a former screenwriter, in 1975, and she subsequently took over the management of his career. In 1977, he founded the "London Early Music Group," an early music ensemble which lasted until 1990. While on tour, Jim visited libraries to study original books and manuscripts for his numerous publications on early instruments, their repertories and performing practices. 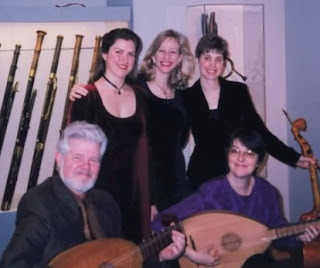 For Oxford University Press he wrote The Guitar and Its Music: From the Renaissance to the Classical Era (with Paul Sparks, 2002); The Early Mandolin (with Sparks, 1989); and his first book, The Early Guitar: A History and a Handbook (1980), as well as numerous articles in the various New Grove dictionaries and the journal Early Music.

From 1986 until his retirement in 2006, Jim was professor of music and director of the master's and doctoral degree programs in early music performance that he founded at the University of Southern California, Los Angeles. Tyler provided "very gentle leadership, always had a jolly smile on his face and was always positive," one of his USC students said in tribute. 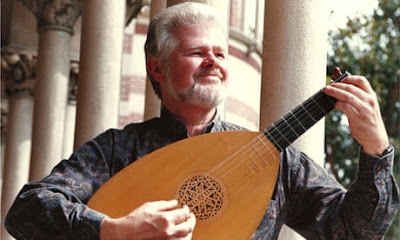 (Edited from an obit by Nina Treadwell @ The Guardian & Wikipedia)