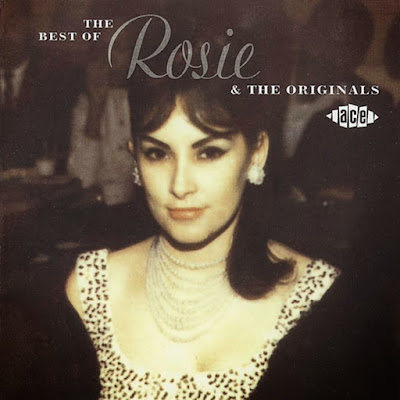 Hamlin's "Angel Baby" was covered by several artists, including Linda Ronstadt and John Lennon, who cited Hamlin as one of his favorite singers. She was the first Latina to be honoured by the 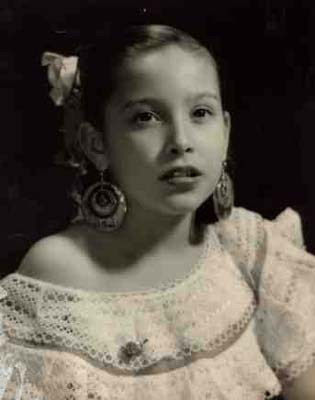 Rock and Roll Hall of Fame, as well as the first Latina to appear on Dick Clark's American Bandstand in 1961.

Rosalie "Rosie" Méndez Hamlin was born in Klamath Falls, Oregon, on July 21, 1945, to a Ofelia Juana Méndez and Harry Hamlin. Her mother was Mexican, and her father was of Anglo-American ancestry. She spent part of her childhood between Anchorage, Alaska and California, before her family moved to National City, California. Hamlin came from a musical family; her father and grandfather were both musicians who had backgrounds in vaudeville. 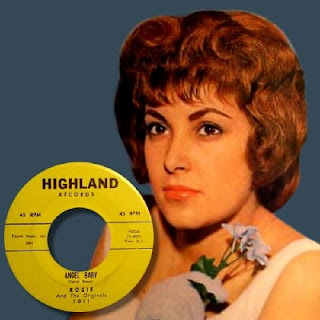 In the summer of 1956 Rosie's mother bought her an old upright piano from a thrift store and an aunt taught her a few chords and helped her with her vocal technique. The shy schoolgirl began sitting in with local country bands to gain experience and was still attending school, in San Diego, when she teamed up with a quintet of teenage instrumentalists named the Originals. She wrote the lyrics for "Angel Baby" as a poem for her  very first boyfriend when she was 14 years old, still attending Mission Bay High School in San Diego, California. 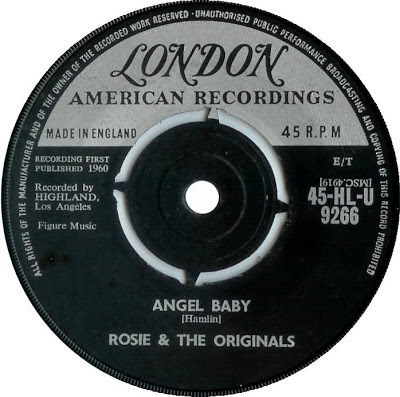 At age fifteen, Hamlin and some friends rented the only recording studio they could find within 100 miles of San Diego located in San Marcos, California, to record the song. The studio was owned by an airplane mechanic who had taken part of his hangar to 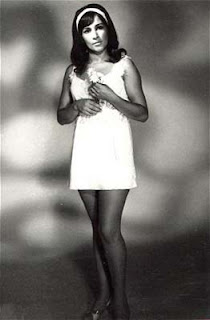 make it. After taking the master to a Kresge's department store in downtown San Diego, they convinced a manager to play it in the listening booth of the store's music department.

The song received positive reactions from teenage listeners, and a scout from Highland Records offered the group a recording contract, under the condition that the company take possession of the master recording, and that David Ponce be named as the author of the song, as he was the eldest member of the group. Hamlin along with her band performed six shows with Jackie Wilson at the Brooklyn Paramount Theatre in New York City in late 1960. 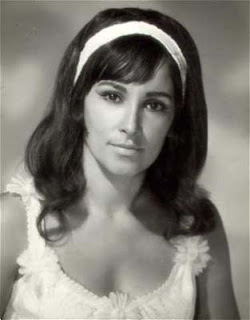 made its radio debut in November 1960, before the group had even received their contract; the track was also played on K-Day Radio from disc jockey Alan Freed. When the group formally established a contract, Hamlin found that she was ineligible to collect record royalties from the song because she was not listed as the songwriter. This led to the group's break-up, and although Hamlin secured the copyright to her music in 1961, decades of battles over royalties followed. "Angel Baby" charted at number 5 on the Billboard Singles Chart.On March 30, 1961, Hamlin appeared with Rosie and the Originals on Dick Clark's American Bandstand, performing "Lonely Blue Nights", making her the first Latina to appear on the 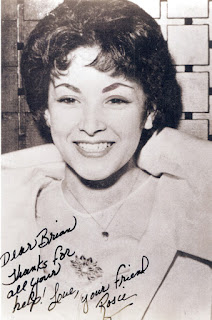 Hamlin retired from the music industry after her marriage to guitarist Noah Tafolla. The couple had two children. Joey Tafolla, and Deborah (b. 1964). She returned to record singles in 1969 and again in 1973, performing occasionally throughout the 1970s and 1980s and more regularly 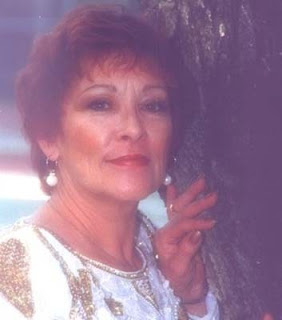 throughout the 1990s and 2000s, which included performances at Madison Square Garden in 2002. She then formally retired from performing due to advanced fibromyalgia. She spent her retirement painting and tending her lovely garden.

Hamlin died in her sleep of undisclosed causes on March 30, 2017 at her home in New Mexico. Her family confirmed she had suffered health problems in her later life which prevented her from performing live.

Rosie Hamlin singing Angel Baby live on an oldies TV special. She still sounds great. This song was released in December of 1960 and became a hit. This performance was in 2002.

For “The Best of Rosie & the Originals” go here:

Compiled for the first time on CD by Ace in 1999, The Best Of Rosie & The Originals includes all the Highland recordings, the cream of her Brunswick sides and ten previously unissued titles.

Many thanks for presenting so much forgotten music, I really enjoy learning more about the musicians and singers from days gone.
Thank you.