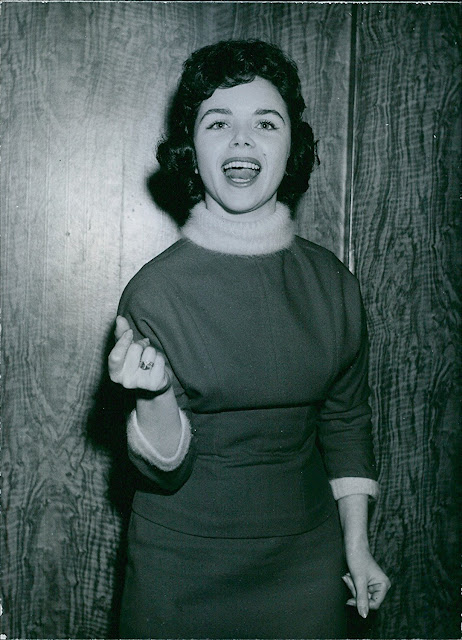 Sally Kelly (born 11 November 1937) was one of very few girls managed by the UK rock and roll pioneering manager Larry Parnes.
Born in Dublin, Sally came into show business the hard way, starting in panto at Omah at the age of 14. Shortly afterwards she won a holiday camp talent contest and as a result joined a road show. She toured as a singer with the show for more than two years in both Ireland and England. 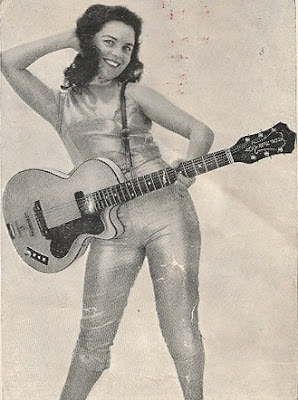 When the rock’n’roll craze hit teenagers, Sally formed her own all girls skiffle group “The Jeanagers”. The group worked northern towns for more than a year before breaking up.
Sally headed for Soho, the night clubs and solo singing spots. She entered for commercial T.V.’s “Find The Singer” contest and won her area heat. Larry Parnes one of the judges on that occasion, immediately signed Sally on a long-term contract.4 foot 6 inch Sandy Kelly made her debut on 21 June 1959 at the Liverpool Empire. It was rumoured that Sally was introduced to Larry by the controversial journalist Nancy Spain. They would hang out at Larry's, and Foster's Agency supremo Hymie Zahl's, Golden Guitar Club in Soho. 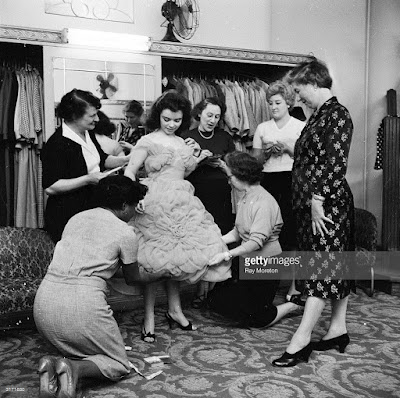 Although Sally, who was nicknamed Miss Rock ‘n’ Roll, was included in many of Parnes' one-nighter package shows, she didn't figure in many of the downtime activities enjoyed by most of the guys.
Sally and her roadie/partner often made their own transport arrangements so subsequently she wasn't part of the Parnes stable as many saw it. Larry saw her as a Brenda Lee style performer but Sally's vocal prowess couldn't be compared to Brenda's. 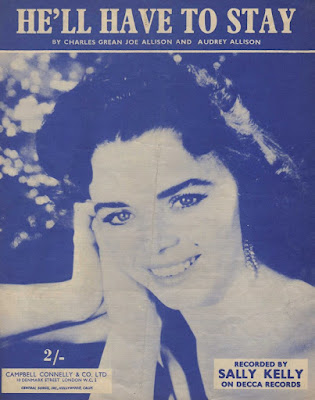 She sang regularly with all the other artistes in both Larry Parnes’ touring shows “The Marty Wilde Show” and “The Big Beat Show”. 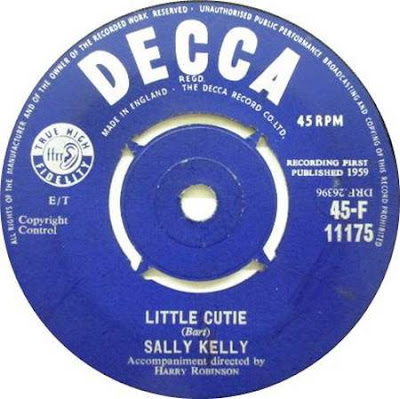 Her recordings sadly did not reach the British charts, she didn’t release an album, but she did manage to release two singles on the Decca label, Little Cutie/ Come Back To Me (1959) & He'll Have To Stay/ Honey, That's Alright (1960) & she also recorded 'Believe 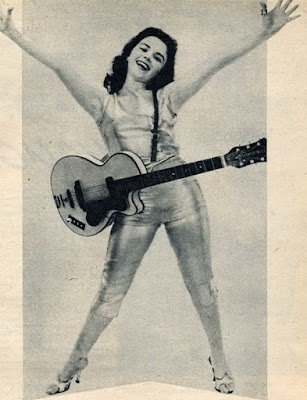 in the Rain´& ´So much in love.'  She then resurfaced for one additional recording in late 1971.


After which her trail goes cold! Information from YouTube comments state that after her contract ended with Parnes, Sally continued singing in pubs and clubs for many years. She now resides in Spain with her daughter.
Any other information regarding Sally Kelly will be greatly appreciated.
(Compiled and edited from The Marty Wilde Big Beat programme notes (1959), Tapatalk.com forum and bittersuiteband.com)

Here's a compilation of Decca records c/o Jake @ Jukebox City with a couple of bonus Sally Kelly tracks I have added.