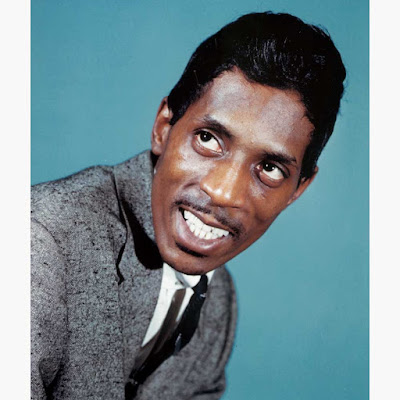 Izear Luster "Ike" Turner, Jr. (November 5, 1931 – December 12, 2007) was an American musician, bandleader, songwriter, arranger, talent scout, and record producer. An early pioneer of fifties rock and roll, he is most popularly known for his work in the 1960s and 1970s with his then-wife Tina Turner in the Ike & Tina Turner Revue. 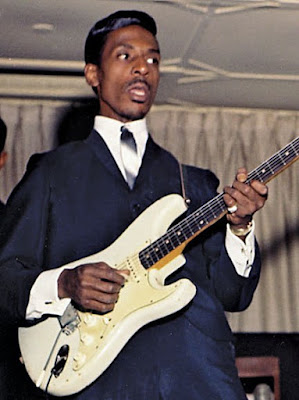 born Ike Wister Turner in Clarksdale, Mississippi. (While his full, legal name was Ike Wister Turner, he spent much of his early life believing his full name was Izear Luster Turner Jr., after his father.) As a child, Turner initially played a style of blues known as boogie woogie on the piano, which he learned from Pinetop Perkins. He later learned to play guitar.


In the late 1940s, Turner started a group called the Kings of Rhythm. In 1951, he and his band went to Memphis to record at the legendary Sun Studios run by recording legend Sam Phillips. Their song, "Rocket 88," is considered by many to be the first rock and rock recording. It was released under the name of Jackie Brenston & His Delta Cats and became a number one hit on the R&B charts. 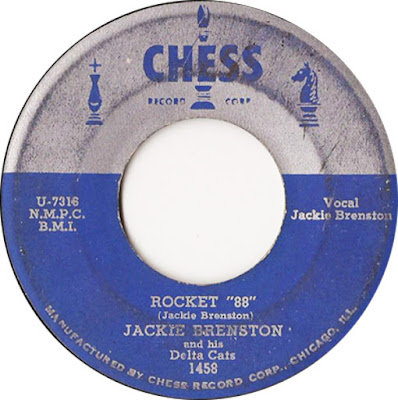 Brenston was the lead vocalist of Turner’s group who eventually left to go solo. Turner and his band stayed in Memphis, often working in recording sessions with such blues legends as Elmore James and Buddy Guy. In addition to working as a musician, he was a talent scout for Modern Records for a time and helped discover B.B. King and Howlin' Wolf. 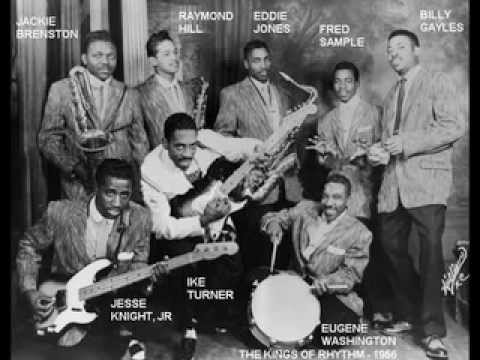 Things really began to change for Turner in 1956, when he met a teenager named Anna Mae Bullock. The young singer joined the band and soon developed a personal relationship with Turner. The two married in 1958, and Ike helped transform Anna Mae into Tina Turner by changing her name and creating her stage persona. They 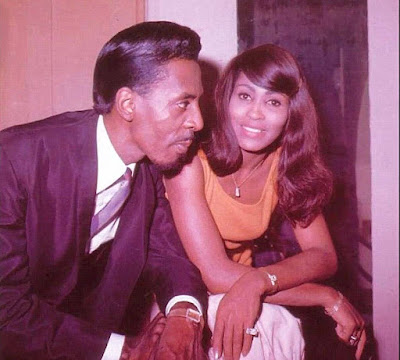 were soon performing as the Ike & Tina Turner Revue and scoring a string of R&B hits, including "I Idolize You," "It’s Going to Work Out Fine" and "Poor Fool" in the early 1960s.


Ike and Tina were invited to open for the Rolling Stones in the late 1960s, which introduced their bold style of soul-infused rock music to a new audience. They found crossover success with a cover of Creedence Clearwater Revival's "Proud Mary," which made it on the pop and R&B charts. This song also earned them their first and only Grammy Award together (for best R&B vocal performance by a group) in 1971. Their last hit together was "Nutbush City Limits," written by Tina and released in 1973. 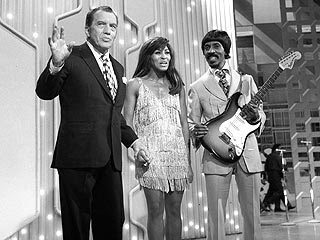 While they had been a successful stage act for years, Ike and Tina Turner had a very different life off stage. Ike reportedly had a drug problem and Tina finally left Ike in 1976 after years of abuse. She later revealed the details of the abuse in her 1986 autobiography, I, Tina. Her book was the basis for 1993 film What's Love Got To Do with It which starred Angela Bassett as Tina and Laurence Fishburne as Ike. The movie showed Ike as a wife-beating musical talent who was often under the influence of drugs. Both Bassett and Fishburne received Academy Award nominations for their performances. But Ike repeatedly denied the accusations made in the book and vehemently objected to the portrayal of him on screen. He did, 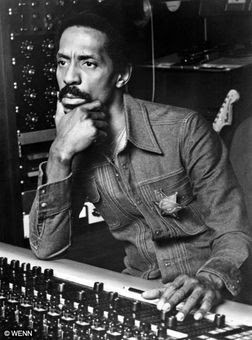 however, admit to hitting her in his own 1999 autobiography, Takin' Back My Name.


While Tina's solo career flourished in the 1980s and 1990s, Ike struggled professionally and personally. It was his problem with drugs that led to an 18-month stint in prison for cocaine possession from 1990 to 1991. The Ike & Tina Turner Revue was inducted into the Rock and Roll Hall of Fame in 1991, but he was still in prison at the time and had to miss the ceremony.


Near the end of his life, Turner had a career renaissance. In 2001, he released his first commercial record in 23 years, entitled Here and Now. It was nominated for a Grammy Award (best traditional blues album). The following year, Turner received the 2002 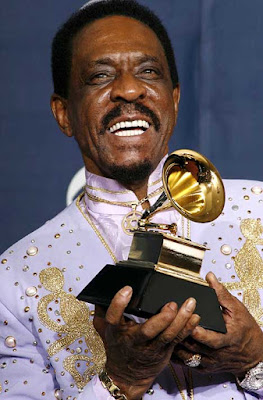 Comeback Album of the Year Award at the W.C. Handy Blues Awards. He went on to win a Grammy (best traditional blues album) for his next original recording, Risin’ with the Blues, released in 2006.
A year later, on December 12, 2007, Turner died of a cocaine overdose in his San Marcos, California, home. Contributing conditions to his death included high blood pressure and emphysema. A blues legend, Turner's impact on the musical world continues to be felt even after his death.

Ike Turner was there at the epicenter of rock & roll in its earliest incarnation, first as a pianist and then as an electric guitarist with a naturally raw and biting tone, and his "Rocket 88," recorded in 1951 at Sam Phillips' famous Sun Studios with Jackie Brenston fronting things, has frequently been cited as the first real rock & roll record. This set features several 1950s tracks where Turner and his Kings of Rhythm back a whole host of R&B and blues artists, including Brenston, B.B. King, Howlin' Wolf, Charley Booker, Bobby "Blue" Bland, and Little Milton, and if it isn't necessarily rock & roll, it's R&B done at its roughest and rawest. Highlights include the historic "Rocket 88," a stomping, explosive "How Many More Years" from Wolf, the electrified country blues of Booker on "Rabbit Blues," and the slashing "Somebody Told Me" by Little Milton. Ragged, loose, and garage-sounding, these sides show what Ike was up to in his pre-Tina years. (Allmusic)

Thanks. One of the true giants in rock n roll and rhythm and blues music. I had the pleasure of seeing Ike and Tina at the Club Imperial in St. Louis a few times during my college days in the late 60s. Still recall how Tina stalked the stage and electrified the crowd. But you knew that Ike in his quiet way had his thumb on everything with the music.