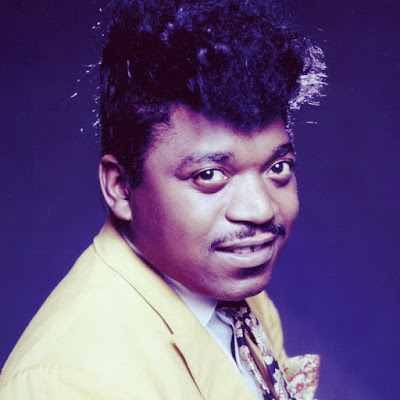 
Sledge was born on November 25, 1940, in Leighton, Alabama. He worked in a series of agricultural jobs in the fields in Leighton before taking a job as an orderly at Colbert County Hospital in 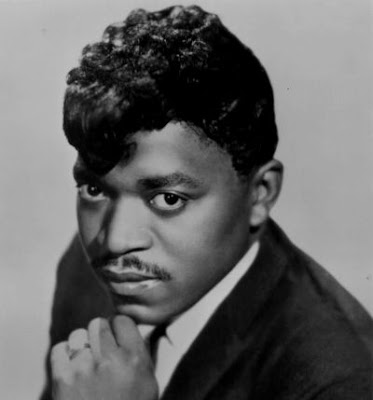 Sheffield, Alabama. Through the mid-1960s, he toured the Southeast with the Esquires Combo on weekends, while working at the hospital during the week. A former patient and mutual friend of Sledge and record producer Quin Ivy introduced the two. An audition followed, and Sledge was signed to a recording contract.


"When a Man Loves a Woman" was Sledge's first song recorded under the contract, and was released in March 1966.According to Sledge, the inspiration for the song came when his girlfriend left him for a modelling career after he was laid off from a construction job in late 1965, and, because bassist Calvin Lewis and organist Andrew Wright helped him with the song, he gave all the songwriting credits to them. 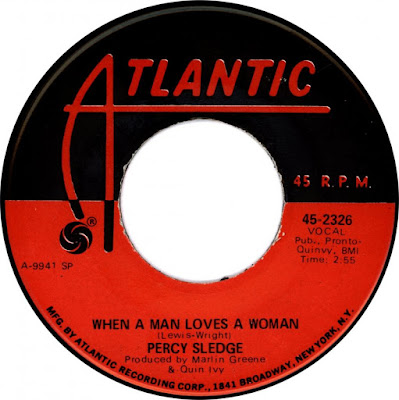 Ivy released the single independently and quickly licensed it to Atlantic Records, who quickly bought out Sledge's contract. "When a Man Loves a Woman" became a huge hit in the summer of 1966, 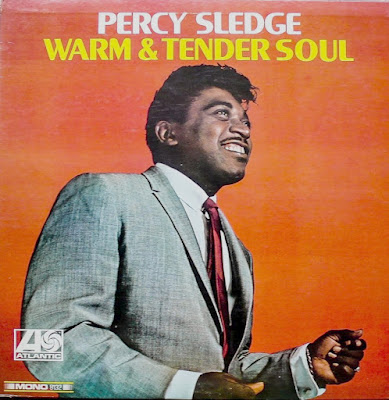 topping both the pop and R&B charts. It was quickly followed that year by two Top Ten R&B hits, "Warm and Tender Love" and "It Tears Me Up," which were both in the vein of his first hit. Although few of his subsequent singles were hits -- only "Take Time to Know Her" reached the R&B Top Ten in 1968 -- many of the songs, which were often written by Dan Penn and/or Oldham, were acknowledged as classics among soul aficionados.


Sledge's soulful voice was perfect for the series of soul ballads produced by Ivy and Marlin Greene, which rock critic Dave Marsh called "emotional classics for romantics of all ages". Sledge sang 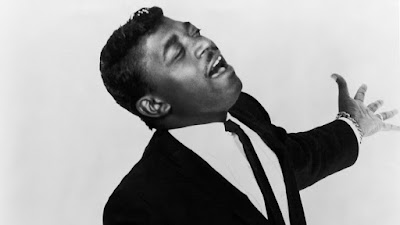 the ballad with wrenching, convincing anguish and passion. In fact he sang all of his songs that way, delivering them in a powerful rush where he quickly changed from soulful belting to quavering, tearful pleas. It was a voice that made him one of the key figures of deep Southern soul.


Sledge recorded at Muscle Shoals studios in Alabama, where he frequently sang songs written by Spooner Oldham and Dan Penn. 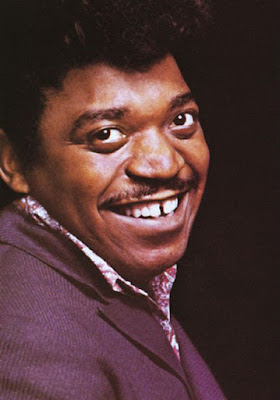 Not only did he sing deep soul, but Sledge was among the pioneers of country-soul, singing songs by Charlie Rich and Kris Kristofferson in a gritty, passionate style. During the '70s, his commercial success faded away, but Sledge continued to tour and record into the '90s.


Despite his strong reputation among deep soul fans, Sledge's sales had declined considerably by the early '70s, and he headed out on the club circuit in America and England. In 1974, he left Atlantic for Capricorn Records, where he returned to the R&B Top 20 with "I'll Be Your Everything." During the 1970s he became an international concert favourite throughout the world, especially in the Netherlands, Germany, and on the African continent; he averaged 100 concerts a year in South Africa.


Over the next two decades he continued to tour, and in the late '80s "When a Man Loves a Woman" experienced resurgence in 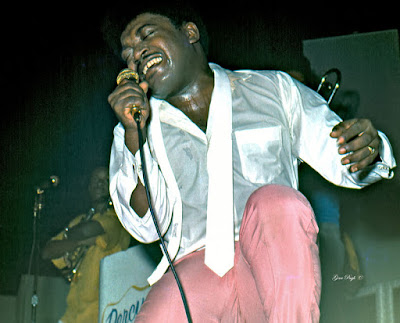 popularity, due to its inclusion in movie soundtracks and in television commercials. Following its appearance in a 1987 Levi's commercial in the U.K., the single was re-released and climbed to number two.


Two years later, he won the Rhythm and Blues Foundation's Career Achievement Award. Sledge was able to turn this revived popularity into a successful career by touring constantly; playing over 100 shows a year into the '90s. 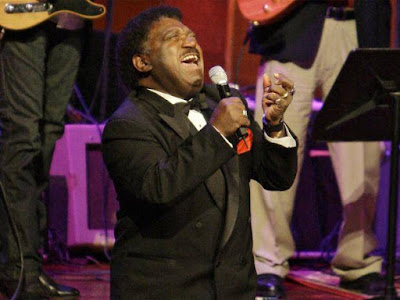 
After the turn of the millennium he returned with Shining Through the Rain in 2004. The following year, he was inducted into the Rock and Roll Hall of Fame. 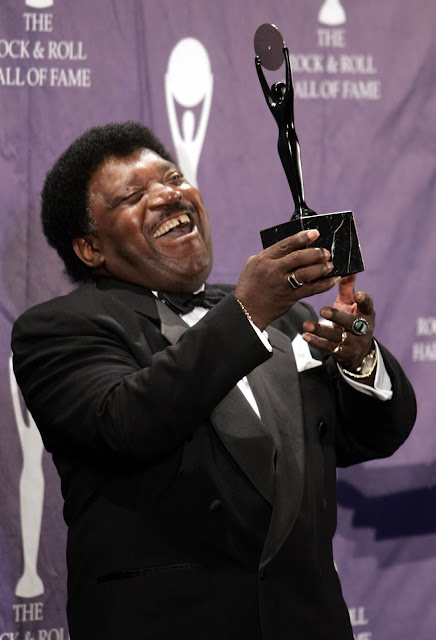 Percy Sledge died of liver cancer at his home in Baton Rouge on April 14, 2015, at the age of 74. His interment was in Baton Rouge's Heavenly Gates Cemetery. (Compiled and edited from All Music & Wikipedia)

For “Percy Sledge ‎– It Tears Me Up (The Best Of Percy Sledge)” go here:

It Tears Me Up: The Best of Percy Sledge, a typically well-assembled compilation album from Rhino Records, features 23 songs Sledge cut for Atlantic during the 1960s and makes an excellent case for the consistent strength of Sledge's Atlantic catalogue. While Sledge specialized in sad songs of love gone wrong, he certainly knew how to make the most of such material, and his stellar, heart-tugging performances of "Take Time to Know Her," "Warm and Tender Love," "It's All Wrong but It's Alright," and the title tune prove that Sledge had more than one brilliant performance in his repertoire. Great stuff, and certainly the best Percy Sledge collection available. (AllMusic Review by Mark Deming)

A big thank you to Ludovico @ Entre Musica for original link.

thank you 4 this great music - Aussie