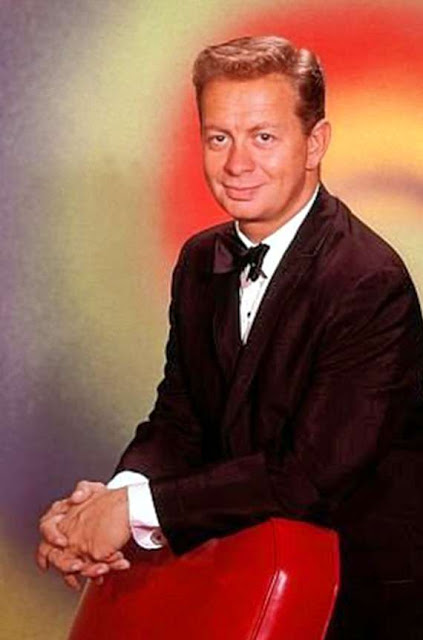 Melvin Howard Tormé (September 13, 1925 – June 5, 1999), nicknamed The Velvet Fog, was an American musician, best known as a singer of jazz standards. He was also a jazz composer and arranger, drummer, an actor in radio, film, and television, and the author of five books. He composed the music for "The 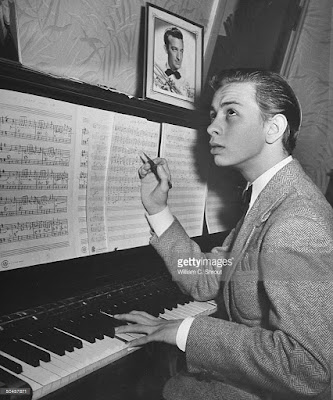 Christmas Song" ("Chestnuts Roasting on an Open Fire") and co-wrote the lyrics with Bob Wells.
He was born Melvin Howard Torma to a musical family, his father, a Russian immigrant owned a dry goods store He began singing publicly at the age of four at a restaurant, then make his professional debut with the Coon-Sanders Orchestra. At age nine, he was doing parts for Chicago radio plays "Romance of Helen Trent" and "Jack Armstrong, the All-American Boy" while a snare drummer in the Shakespeare Elementary School drum and bugle corps in Chicago.


In high school, he formed his own band and sold his first written song, "Lament of Love," to Harry James who made a recording. In early 1940, he quit high school to become a singer, drummer and 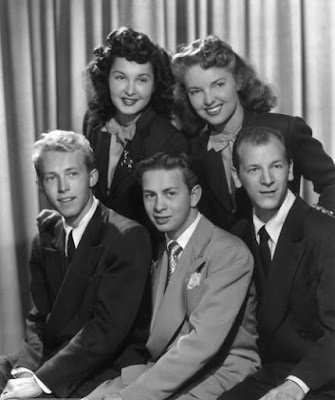 
In 1944, Mel formed his own vocal group, the Mel-Tones which produced the hit, "What is This Thing Called Love?" which has become a jazz standard. He was drafted for a time during World War II but was quickly discharged with flat feet. Mel became a successful solo artist in 1947 and soon had a number one hit in "Careless Love."
His appearances at New York's Copacabana led local disc jockey Fred Robbins to give him the nickname "The Velvet Fog" in honour of his high tenor and smooth vocal style. Tormé detested the nickname. He self-deprecatingly referred to it as "this Velvet 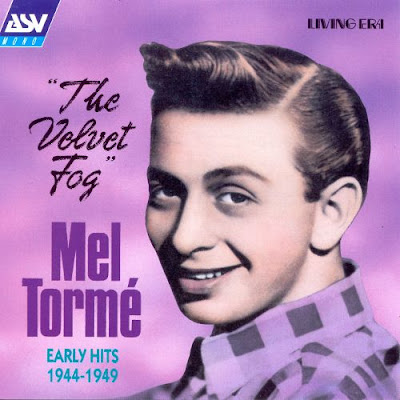 
As a solo singer, he recorded several romantic hits for Decca Records and with the Artie Shaw Orchestra on the Musicraft label (1946–48). In 1949, he moved to Capitol Records, where his first record, "Careless Hands," became his only number-one hit. His versions of "Again" and "Blue Moon" became signature songs. His composition California Suite, prompted by Gordon Jenkins's "Manhattan Tower," became Capitol's first 12-inch LP album. Around this time, he helped pioneer cool jazz. 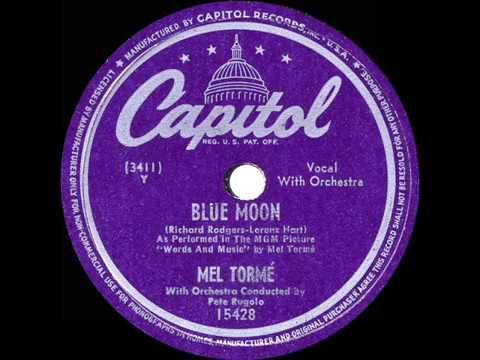 He made over 50 Albums during his career but recorded his best while collaborating with George Shearing on several excellent albums, "An Evening With George Shearing and Mel Torme" and "Top Drawer" which earned him a Granny for Best Male Jazz Vocalist in 1982 and 1983. 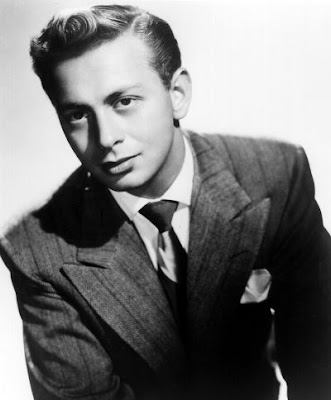 He made a career with television guest appearances. Most notable for many...Spike Jones Show, The Judy Garland Show, Lucy Show, The Tonight Show, Starring Johnny Carson and Night Court. Some of his many onetime appearances...Playhouse 90 (nominated best supporting actor Emmy for his role in "The Comedian") The Virginian, The Mike Douglas Show, The Hollywood Palace, The Bold Ones: The Lawyers, Chase and Seinfelt.


Torme performed constantly in Las Vegas and jazz clubs around the country. He wrote over 300 songs and worked as an actor and some of his many movies..."Higher and Higher" "Lets go Steady" "The Fearmakers" "Walk Like a Dragon" and the "Private Lives of Adam and Eve." He wrote his own biography "It Wasn't All 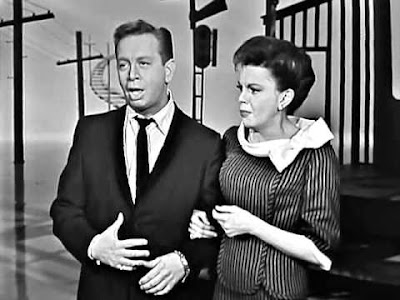 Velvet" in 1988 and also biographies of his life-long friend, drummer Buddy Rich and a scathing tell-tale book "The Other Side of the Rainbow: Behind the Scenes on the Judy Garland Television series" a remembrance of her disastrous television series where he worked as the music writer and then a nice tribute to singers who influenced him, "My Singing Teachers" with a chapter devoted to his favourite Bing Crosby. 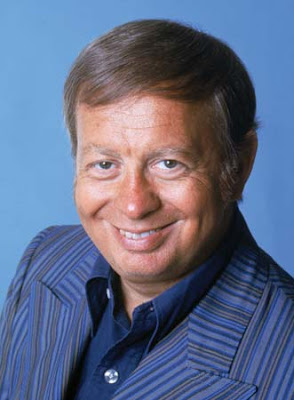 He suffered a stroke in 1996 and was hospitalized preventing him from making his annual performance at the Hollywood Bowl. His health steadily declined while enduring intermittent hospital stays. He died from another stroke at UCLA Medical Centre  on June 5, 1999 at the age of 73. 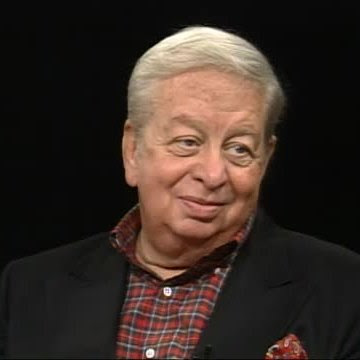 His public service was held at the Pierce Brothers Chapel and Westwood Memorial Park where he was interred. Mel Torme was eulogized during his service by Donald O'Connor, Carleton Heston and Cliff Robertson.


Torme was inducted into the Big Band Jazz Hall of Fame in 1990. In February 1999, he was awarded the Grammy Lifetime Achievement Award.. His plaque on the Hollywood Walk of Fame honours his excellence in recording. Among his children are notables Tracy Torme and Steve March.

(Compiled from Wikipedia and mainly bio by Donald Greyfield)