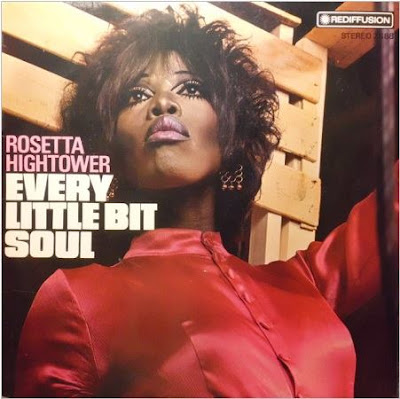 Rosetta Jeanette Hightower (23 June 1944 – 2 August 2014) was an American singer, and the lead singer of the 1960s girl group The Orlons. She was born in Philadelphia. 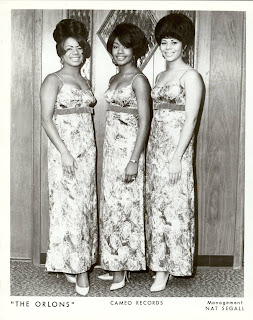 Her primary fame derived from being the lead singer of The Orlons, the prime American girl group who scored several Top 10 US hits between 1962 and 1964, including "The Wah-Watusi", "Don't Hang Up", "South Street", and "Not Me". In early 1962, The Orlons provided back-up vocals on Dee Dee Sharp's "Mashed Potato Time" (#2 pop, No. 1 R&B). That spring, they recorded "The Wah-Watusi" which, in July 1962, made it in the Billboard charts to the No. 2 spot. 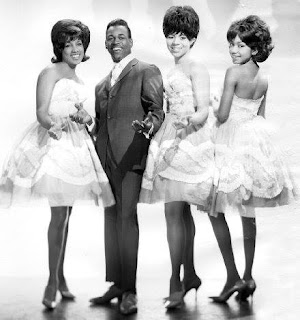 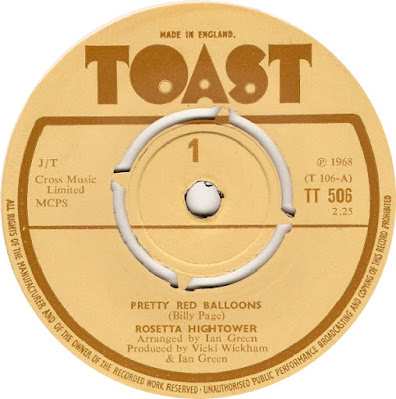 Hightower left the group in the late 1960s to pursue a solo career in the UK. She joined the ranks of the then-popular female session singers who backed many hit songs. This group included Madeline Bell, Lesley Duncan, Kiki Dee, and Sue and Sunny. She recorded with Joe Cocker on his With a Little Help From My Friends album. 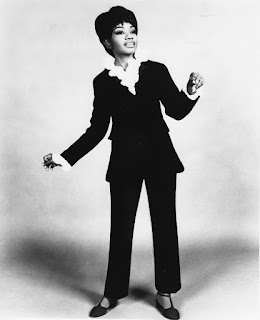 Moving permanently to England in 1970, Hightower married musician-producer Ian Green. She represented the US in Belgium for the first international singing contest ever held. She recorded a few singles and released, in 1971, a couple similarly titled albums. Hightower was by far the best of these, merging rock, soul, and folk-rock with stellar session musicians like Rick Grech, Harold McNair, Jim Price, and Bobby Keys. Although the other LP, Rosetta Hightower, was well done and well sung, it was devoted to Motown covers, rather than to more distinctive material that might have helped her make a name for herself as a solo artist. Also in 1971, she was a backing vocalist for John Lennon's "Power to the People". 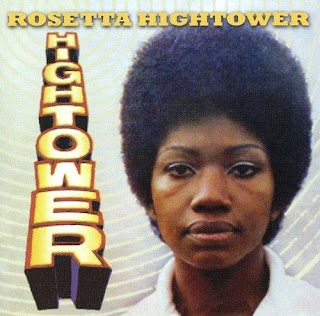 Original LP from Redifusion in 1971. Bonus tracks from 1968
Optional bonus track added by me (track 17) from1969.
Looking for her other album.

Many thanks for Bonus tracks

Thanks for this, and a link from Funk My Soul site

Hello Ray, I haven't got an easybytez account so I cant download it as its 8mb over the free download limit!
But thanks for the thought. So near and yet so far.
Regards, Bob

A couple of other links to try..

file is the one from Funk My Soul


Hello Ray, Thanks so much for the links. Any one of the other 3 you gave would have done.
Here's The Track List for "Hightower"(1970):