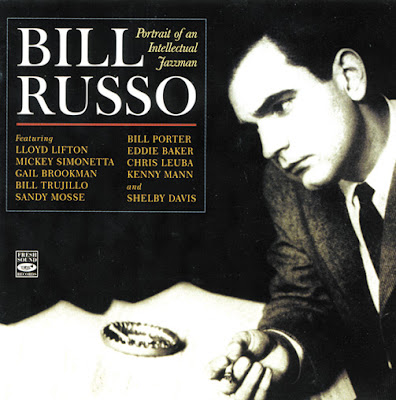 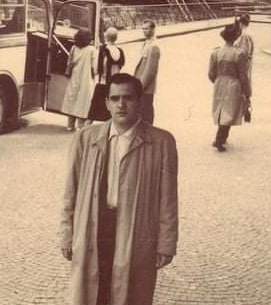 William Joseph Russo was born in Chicago. He was drawn towards writing music at an early age, after hearing Woody Herman's band. At the age of 17 he had two scores accepted by Lionel Hampton. He was originally destined for a legal career. He enrolled at the University of Illinois, but found himself spending more time with the college jazz orchestra than on his studies. 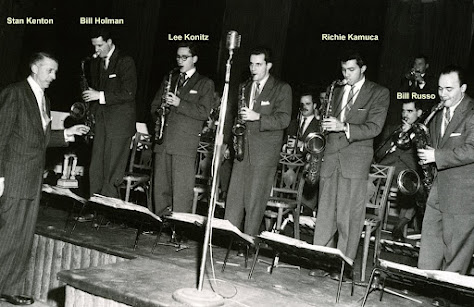 A student of jazz pianist Lennie Tristano, Russo wrote orchestral scores for the Stan Kenton Orchestra in the 1950s, including 23 Degrees N 82 Degrees W, Frank Speaking, and Portrait of a Count. He composed Halls of Brass for the brass section, without woodwinds or percussion. The section recording this piece included Buddy Childers, Maynard Ferguson and Milt Bernhart. In 1954, Russo left the Kenton Orchestra and continued private composition and conducting studies, then moved to New York City in 1958, where he led the 22-piece Bill Russo Orchestra. 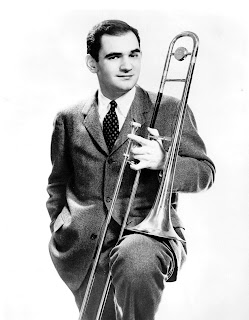 In 1962, Russo moved to England and worked for the British Broadcasting Corporation (BBC). While working in London he founded the London Jazz Orchestra. He was a contributor to the third stream movement which sought to combine jazz and classical music. In 1965 he returned to his native Chicago and founded the music department at Columbia College Chicago. He was the director for the Center for New Music and the college's first full-time faculty member. He was the Director of Orchestral Studies at Scuola Europea d'Orchestra Jazz in Palermo, Italy. 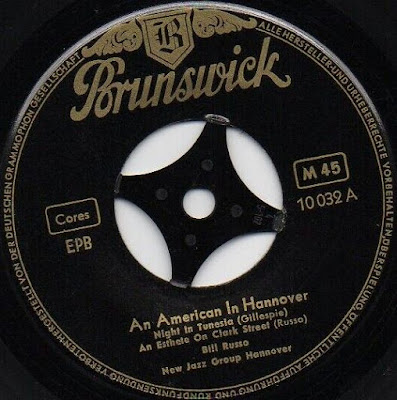 Here’s “An Esthete On Clark Street” from above EP

Besides writing for jazz ensembles, Russo composed classical music, including symphonies and choral works, and works for the theater, often mixing elements of the genres. His 1959 Symphony No. 2 in C "TITANS" received a Koussevitsky award, and marked his entrance into the classical-music world. It was performed by the New York Philharmonic that year with Leonard Bernstein conducting and trumpeter Maynard Ferguson appearing as soloist. 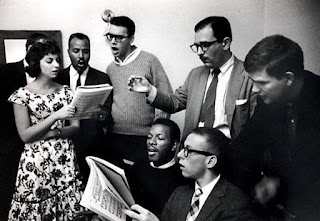 Russo's theater works included a rock cantata, The Civil War (1968), based on poems by Paul Horgan. A politically charged multimedia piece for soloist, chorus, dancers, and rock band, The Civil War paralleled the American Civil War and the martyrdom of President Lincoln with the turbulent civil rights and antiwar movements of the 1960s and the murders of Martin Luther King Jr. and Robert F. Kennedy. Russo followed The Civil War with other rock-based multimedia music-theater works, including Liberation, Joan of Arc, Aesop's Fables, The Bacchae, and Song of Songs. These were performed by the Chicago Free Theater, which Russo founded and directed. The Free Theater spawned companies in Baltimore and San Francisco. 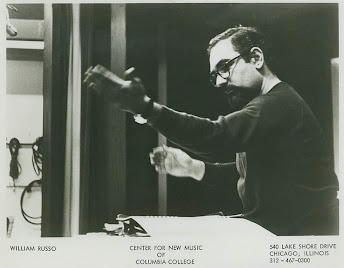 In 1969, Russo and director Paul Sills, founding director of the Second City, and community activist Rev. Jim Shiflett testablished the Body Politic Theatre. Russo's other works for the theater include the operas John Hooton (1962), The Island (1963), Land of Milk and Honey (1964), Antigone (1967), The Shepherds' Christmas, The Pay-Off (1983–84), The Sacrifice, and Dubrovsky (1988), and a musical fairy tale for children, The Golden Bird, for singers, narrator, dancers, and symphony orchestra. Russo also composed art songs set to poetry by Edna St. Vincent Millay, W. H. Auden, and Gertrude Stein, as well as scores for dance and film. 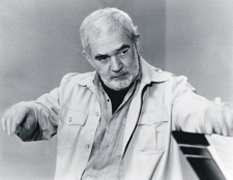 As part of his work with Columbia College, he started the Chicago Jazz Ensemble (CJE), which was dedicated to preserving and expanding jazz. A few years later this ensemble disbanded but was reborn in 1991. Russo's successor as artistic director was trumpeter Jon Faddis. Russo appeared with the band at the Jazz Showcase nightclub during the week before his death. After struggling with cancer, he retired as chair of the Columbia College Music Department in 2002. 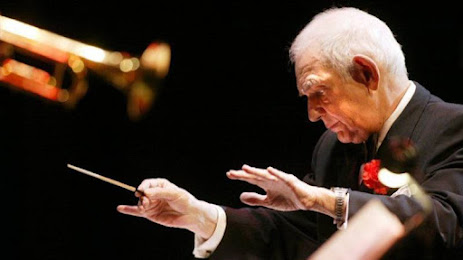 He was still conducting the orchestra only a few days before his death on January 11, 2003.

(Edited from Wikipedia & The Telegraph)

This CD compiles the most important of his early works, including The World of Alcina, a ballet score in five dances which Russo defined as a piece written in terms of my background in jazz. (Fresh Sound notes)