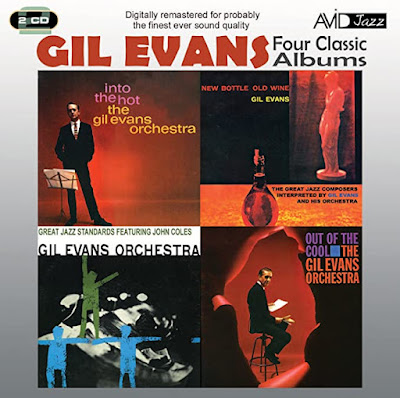 Ian Ernest Gilmore Evans (May 13, 1912 – March 20, 1988) was a Canadian–American jazz pianist, arranger, composer and bandleader. He is widely recognized as one of the greatest orchestrators in jazz, playing an important role in the development of cool jazz, modal jazz, free jazz, and jazz fusion. 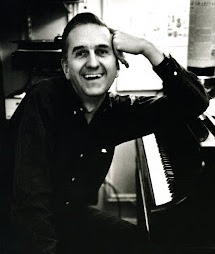 Gil Evans was born in Toronto, Canada. Originally named Gilmore Ian Ernest Green, Evans took the last name of his step-father, John Evans, who was a miner. The family moved frequently, living in Saskatchewan, British Columbia, Washington, Idaho, Montana, and Oregon, migrating to wherever Evans' father could find work.Eventually, the family ended up in California, first in Berkeley, where Evans attended the ninth and tenth grades, then in Stockton, where he attended Stockton High School, graduating in 1930. 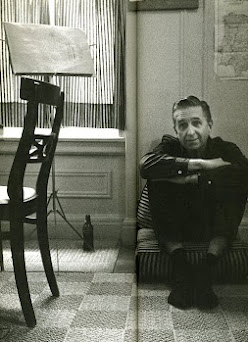 Evans became interested in music at an early age, listening to Duke Ellington, Louis Armstrong, and Fletcher Henderson on the radio and on records. He studied the piano and began learning how to arrange music, and started picking up jobs with local musicians. While in college, he founded his first band, which performed his arrangements, and which became the house band at the Rendezvous Ballroom in Balboa Beach, California in 1935. The band toured the Pacific Northwest in 1937 and eventually settled in Hollywood, where they regularly performed on Bob Hope's radio show. 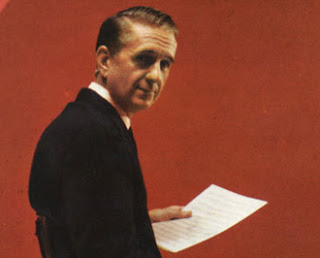 Evans' arrangements from this time showed the influence of classical music, and included instruments such as French horns, flutes, and tubas. From 1941 to 1948, he worked as an arranger with Claude Thornhill’s band, devising the unique instrumentation that was to become a trademark of his early years: a standard big-band lineup, plus French horns and tuba. Evans used similar instrumentation for his two arrangements on Miles Davis’s seminal album Birth of the Cool (recorded 1949–50), their first noted collaboration.

Throughout most of the 1950s, Evans worked in radio and television, often composing and arranging for singers such as Tony Bennett, Peggy Lee, Johnny Mathis, and Helen Merrill. Evans’s importance as a jazz arranger was not widely recognized until he resumed his partnership with Davis in 1957, when Davis was in one of his most fertile and creative periods. In direct contrast to his usual spare approach, Davis released the densely textured Miles Ahead (1957), Porgy and Bess (1958), and Sketches of Spain (1960), all arranged by Evans. The albums “rank with the finest orchestral music of the 20th century. After years of obscurity, in his late forties Evans finally emerged as a major force in jazz. 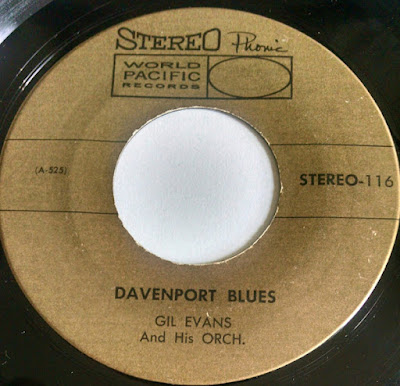 One of Evans’s great skills was his ability to convey the sense of spontaneous improvisation within his carefully notated charts. He created luminous, impressionistic arrangements whose appeal lies in the richness of their textures and harmony and in their musical subtleties. His arrangements were also a challenge to musicians: bassist Bill Crow recalled that bandleader Thornhill would bring out Evans’s arrangements “when he wanted to punish the band.” 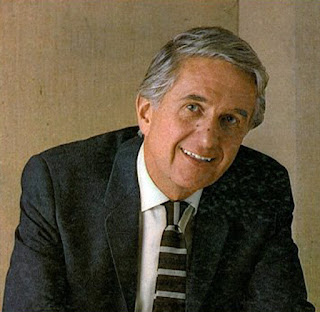 The recordings Evans did with his own orchestras during the late 1950s and early ’60s—on such albums as Gil Evans and Ten (1957), New Bottle, Old Wine (1958), and Out of the Cool (1960)—were very well received. He conducted occasional concerts and did some arrangements for other artists during the early 1960s and spent the latter half of the decade focusing on composition. Evans increasingly embraced the rhythms and electronic instrumentation of rock music during this period and planned to record an album in collaboration with the legendary guitarist Jimi Hendrix. . Hendrix’s death in 1970 brought such plans to a halt, but arrangements Evans intended for the project were later heard on Gil Evans’ Orchestra Plays the Music of Jimi Hendrix (1974). 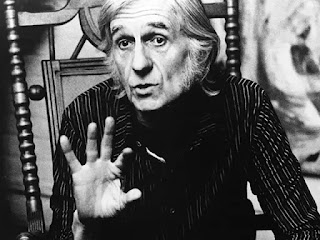 Evans was honored at the White House by President Jimmy Carter in 1978, who held a Tribute to Jazz Musicians, naming them “National Treasures.”  That same year Evans’s orchestra went on three successful trips to Europe.

In April 1983, the Gil Evans Orchestra was booked into the Sweet Basil Jazz Club (Greenwich Village, New York) by jazz producer and Sweet Basil owner Horst Liepolt. This turned out to be a regular Monday night engagement for Evans for nearly five years and also resulted in the release of a number of successful albums by Gil Evans and the Monday Night Orchestra. 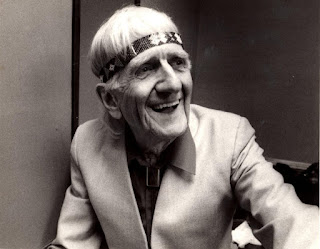 Gil Evans continued his relationships with rock musicians, notably David Bowie (for the 1986 movie Absolute Beginners), Robbie Robertson (for the 1986 Martin Scorsese movie The Color of Money), and Sting (in live and studio performances in 1987). Evans died of peritonitis in Cuernavaca, Mexico, contracting it shortly after a surgery for his prostate and subsequent travel to Mexico to recover. Evans died at the age of 75 on March 20, 1988.

Here’s some albums found on the web with active links.
Please note most have downloading restriction times, so be patient.
Also I cannot re-up these files as I do not have the albums.

No doubt there are more out there .....but I ran out of time!