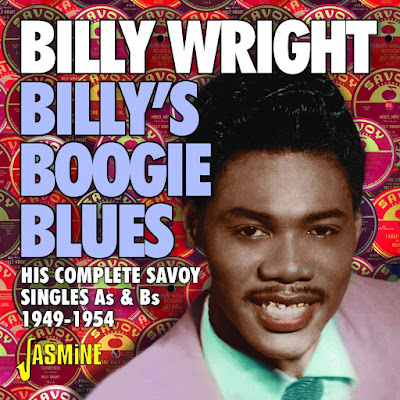 William Wright (May 21, 1932 – October 28, 1991) was an American jump blues singer. Nicknamed the ″Prince of the Blues,″ he is considered one of Little Richard's greatest influences in his formative years. 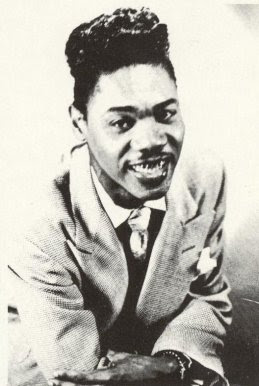 Wright was born in Atlanta, Georgia. There is uncertainty over his year of birth. He claimed to have been born in 1932, but the researchers Bob Eagle and Eric LeBlanc have stated that he was born in 1918, on the basis of official records and a newspaper obituary; other sources suggest 1928.

As a child, Wright excelled at singing gospel music in his local church, but he started his show biz career as a dancer, working at the 81 Theater in Atlanta as a young teenager. He traveled with the show which toured all over the mid-west and south from Minnesota to Arkansas, and everyplace in between. Billy danced in a chorus line of female impersonators. Eventually he began singing. 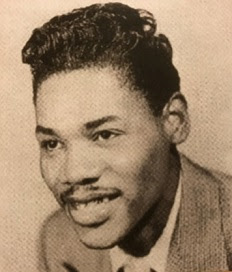 The main drag in the black section of town had dozens of clubs-- the Poinciana, the Congo, the Zanzibar, the Peacock as well as rhythm and blues and jazz shows at the Piedmont Theater and the VFW hall. Billy played them all. After a few seasons learning the ropes with the folks in the 81 Club show, Billy went solo and got his big break while appearing on a bill at the Auditorium in Atlanta that included Wynonie Harris, Charles Brown and Paul "Hucklebuck" Williams. It was Williams, a honking tenor sax player who had once been with Duke Ellington, then riding high with "The Hucklebuck", the best selling R&B disc of 1949, who brought Billy Wright to Savoy Records. 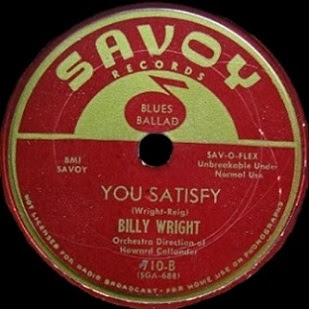 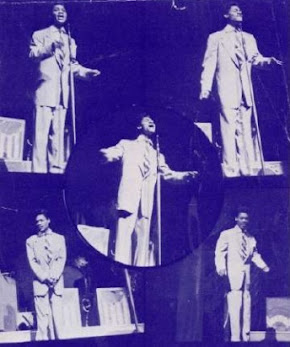 With his gospel infused tenor voice, songwriting skills and highly dramatic delivery Wright added yet another prototype to the growing rock field and during this time met Richard Penniman (Little Richard) who quickly emulated the rising star’s look, complete with pompadour and make-up, as well as his vocal technique. A few years later it was the openly gay Wright who got Richard his first recording contract in 1952 thereby launching the career of one of rock’s greatest artists. 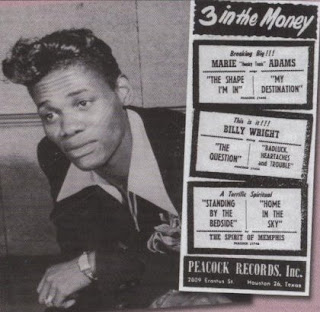 The hits on Savoy kept coming through 1951 as Wright also became one of the most reliably explosive live acts in rock, his flashy looks (complete with gold teeth), and emotive testifying bringing down the house on the chiltin’ circuit. His effect on audiences at the time was captured on a rare recording of him performing at The Apollo Theater in 1952, one of the few existing live documents of that era of rock ‘n’ roll. 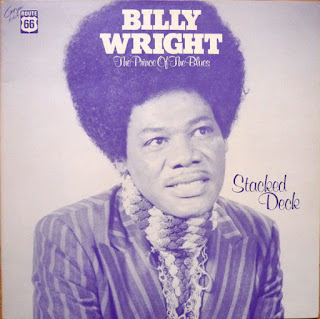 Yet by that time his hits had dried up and in 1954 he and Savoy parted company. He wound up at Peacock Records run by the notorious Don Robey out of Houston, which ironically is where Little Richard was recording at the time. This resulted in one killer single-- Bad Luck and Trouble b/w The Question, both sides featuring Roy Gaines' stinging guitar, but the two songs left in the vault were even better, the old drag show standard Don't You Want A Man Like Me and Let's Be Friends which are probably the best recordings he ever made. 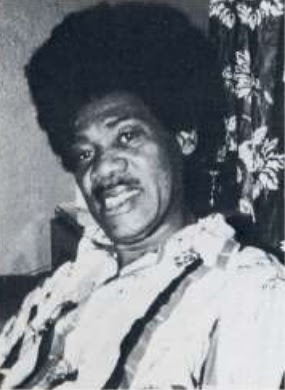 When Richard became a star in 1955 on Specialty his mentor’s career as a recording artist was all but over. Wright didn't record again for four years when he made his final disc for the tiny Carrollton label out of Atlanta, a cover of the Dominos' Have Mercy Baby. He also cut a session in New Orleans in 1959 with Bobby Robinson for Fire Records but it was never issued.

Despite the end of his recording career Billy Wright found steady work in Atlanta through the seventies, although Atlanta was no longer the jumping R&B central it had once been. Eventually he gave up singing and took up emceeing shows. In this manner he was able to support himself until dying at the age of 59 in 1991. A series of strokes in the eighties left him in considerably diminished health in his final decade, but at least he lived to see the better part of his catalogue re-issued. He died of a pulmonary embolism just before his 1991 Halloween show at the Royal Peacock in Atlanta.

Of Billy Wright, Little Richard said: "I thought he was the most fantastic performer I've ever seen".

Billy Wright was an R&B and Jump Blues singer and notably was a big influence on Little Richard who copied his incredible pompadour and make up acknowledging the fact that he owed his entire look to Billy Wright. Vocally he was also a huge influence over James Brown too. Wrights influence extends to the very roots of soul music that by 1962 would supplant blues as the music of choice for African Americans.

Here are both sides of every single Billy Wright recorded for Savoy Records between 1949 and 1954 assembled in chronological order of release for the first time on one concise collection. (Jasmine notes)

Big thanks for this one.

thank you from Aussie