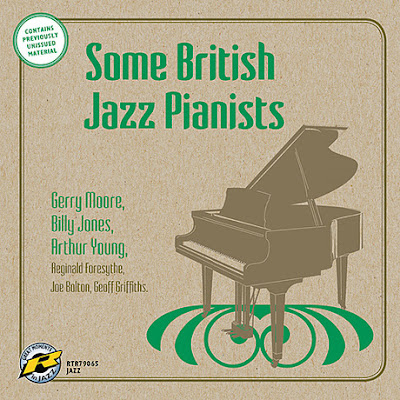 Moore, always a modernist at every stage of his life, was the first British pianist to play with the tenor saxophonist Coleman Hawkins, at that time, in 1934, arguably the greatest soloist in jazz. Moore was playing at the Bag O'Nails Club in London and Hawkins had arrived that day from New York to tour with Jack Hylton's band. Hylton took him down to the club to sit in with the resident band in which Moore was the pianist.

Moore was one of the few musicians to manage to make a living playing jazz in the pre-war era, although he did compromise when times were hard by joining Victor Sylvester's Ballroom Dancing 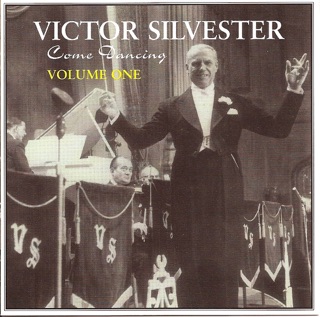 Orchestra. But he couldn't stand the strict tempo work and left after a few months, writing a letter to the Melody Maker which set out his hatred of what he saw as a job on a treadmill. Needless to say this didn't please Sylvester and the correspondence which ensued in the columns of the paper was robust, to say the least.

He had his own band, Gerry Moore's Chicago Brethren, which was one of the earliest British jazz groups. The band included trombonist George Chisholm and trumpeter Johnny Claes and recorded for Decca in 1937. 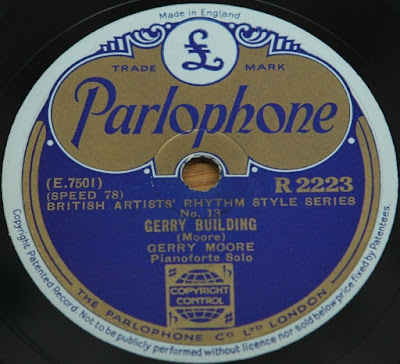 His recording career began two years earlier when he made five piano solo records for Parlophone, including his own composition Gerry Building. He also made solo recordings under the supervision of Victor Sylvester, but these were not in the jazz vein. 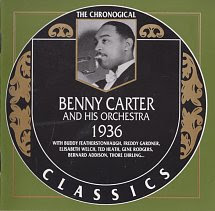 Benny Carter, an American alto player on a par with Coleman Hawkins, spent a long period in England working for the BBC during the Thirties and he chose Moore and the trumpeter Tommy McQuater to record with him in 1936. His first live appearance on BBC radio in September 1936 was heralded in The Radio Times with a listing as "Britain's 'King of Swing'".

Moore's club work continued into the war and he played at the Florida Club with Adelaide Hall from 1940 to 1942. He toured Germany with Max Geldray in 1947 and went to the Paris Jazz Fair with Carlo Krahmer's band in 1949.

Originally influenced by Earl Hines, he was one of the few senior musicians to grasp the structure of be-bop when it was first heard in Britain in the mid-Forties. London's Club Eleven was the crucible for the young musicians in the be-bop movement and John Dankworth recalls that Moore was a father-figure giving encouragement to the youngsters, who included Dankworth and Ronnie Scott. 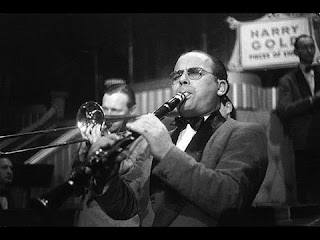 Moore played at the Palm Beach Hotel in Cannes from 1948 to 1950 and joined Harry Gold's Pieces of Eight in 1954, subsequently moving to Laurie Gold's group when his brother disbanded.

In 1952 Moore won much acclaim from jazz enthusiasts when he defied a Musicians' Union ban on English musicians working with two American visitors, the guitarist Lonnie Johnson and the pianist Ralph Sutton. Due to some lunatic Ministry of Labour legislation, American musicians were then forbidden to work in Britain. By some aberration Johnson and Sutton were granted work permits, and Moore, along with the alto saxophonist Joe Harriott and the drummer Dickie Devere, were amongst those musicians who chose to defy the ban.

By this time Moore chose to play in the be-bop piano idiom characterised by Bud Powell, although he had to play Dixieland in his work with Laurie Gold. In later years Moore became deeply interested in the piano work of Bill Evans, a sophisticated and uniquely talented soloist. Moore kept up to date with the New York jazz scene when he worked as a solo pianist on the liners Queen Mary in 1957 and Caronia from 1959 to 1963. He returned to play in clubs in the Sixties, moving to the Royal Lancaster Hotel in 1984 and stayed there until 1989. He then moved to Kettner's Restaurant, playing there regularly until the week before his death.

(Edited mainly from an article by Steve Voce @ The Independent)

I cannot find any photographs of Gerry Moore. Some sources show wrong photograph of Gerald Moore CBE, the classical pianist instead.

This CD features solos by six British jazz pianists, of whom the best-remembered are Arthur Young and Reginald Foresythe, although it's Gerry Moore who gets the lion's share with ten tracks, some of which feature rhythm accompaniment. He was a member of Victor Silvester's strict-tempo dance orchestra, but free of that metronomic straitjacket he shows in these mid to late thirties recordings that he was the equal of the best America had to offer.

Billy Jones' claim to fame is that he replaced J Russell Robinson as pianist to the Original Dixieland Jazz Band when they were in England, and recorded nine sides with them before they returned to America. The four solos in this CD were recorded for Decca in 1945, but this is their first time of issue.

Two 1934 solos by Reginald Foresythe are included, and a 1938 duet with Arthur Young. That same year the latter also recorded four acetates of compositions by Art Tatum, and the three surviving copies have been used to produce the closing tracks.