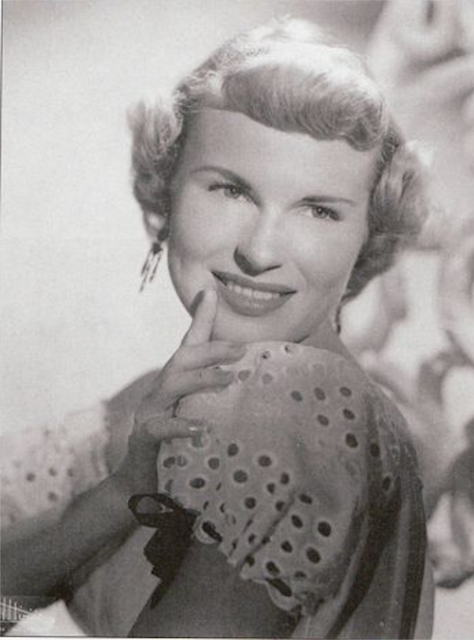 
Betty Bennett was born 23 October 1921 in Lincoln, Nebraska. As a child, she hoped to become an opera singer, studying voice and pianowhile attending Drake University. Her direction was changed when, by way of records, her mother introduced her to the music of Duke Ellington and Count Basie. Loving what she heard of these jazz musicians, Betty quickly became proficient in jazz singing, 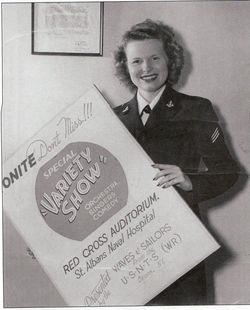 displaying a natural talent for the form. While still very young, she joined Georgie Auld’s band in 1943.

After completing time in the navy in 1945, her first major signing was with the Claude Thornhill band in 1946, the band in which her husband, bassist Iggy Shevak, was playing. Shortly after her husband left to join Alvino Rey, Bennett followed him there.Then in quick succession spent time in the late swing era big bands led by Charlie Ventura and briefly with Stan Kenton and Woody Herman. The Ventura band bore the promo tag ‘Bop for the People’ and Betty’s contemporary vocal styling was a perfect fit. More than her contemporaries, Betty bridged swing and bop. Apart from airshots, Betty’s recording career got underway with 1949- 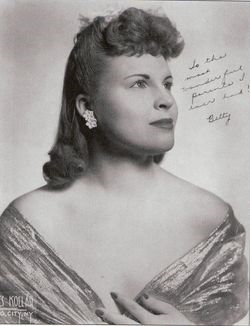 1951 sessions by the Ventura band, including performances of Yankee Clipper, Too Marvelous For Words and I Can’t Get You Out Of My Mind.

Betty recorded her first own-name album for Trend in 1953, the songs including Nobody’s Heart, Time After Time and You’re Nearer. Two years later, she recorded for Atlantic Records accompanied by a band led by André Previn, whom she had married in 1952.  In the band for Nobody Else But Me were Shorty Rogers, who with Previn also wrote the charts, Frank Rosolino, Bob Cooper, Jimmy Giuffre, Barney Kessell and Shelly Manne. 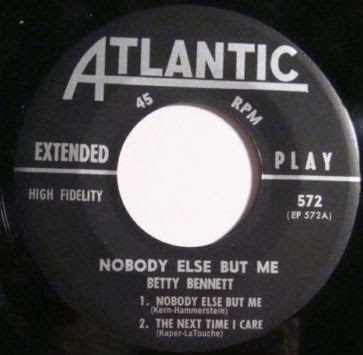 In addition to jazz club dates, Betty had begun appearing on the jazz festival circuit and in 1975 she celebrated a new personal relationship when she and Mundell Lowe were married at a 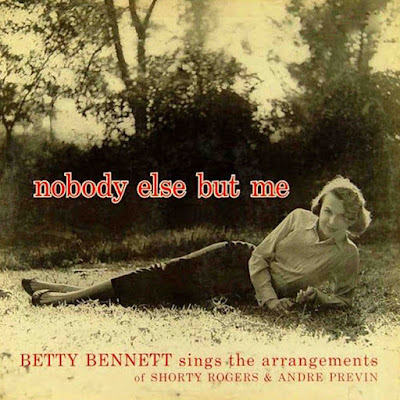 ceremony held at the Monterey Jazz Festival. By the late '80s she was touring Europe with Lowe, and was a featured performer for opening night of Wolsey's club in London.
The marriage of Betty Bennett and Mundell Lowe at Monterey in 1975 was also a joining of musical minds as is apparent from the 1990 Fresh Sound recording session that resulted in The Song Is You. Here, accompanied by Bob Cooper, George Cables, Monty Budwig, and Roy McCurdy, the couple perform fine interpretations of songs such as You Must Believe In Spring, No More Blues, I Thought About You and The Eagle And Me. 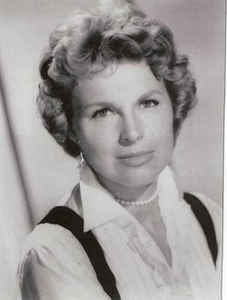 Separately and together, over the years Betty Bennett and Mundell Lowe have made significant contributions to jazz that are always lithely swinging. Betty’s singing, lyrically profound and musically adventurous, and Mundy’s elegant and deceptively sparse exploration of the often overlooked subtleties of many compositions, have allowed them to create memorable interpretations of standards from the repertoire of both jazz and popular song.

Betty’s experiences in the big band years are entertainingly recounted in her autobiography, The Ladies Who Sing With The Band, which was published by Scarecrow Press in 2000.

(Compiled mainly from jazzmostly.com and bio by Ron Wynn)

For “ Betty Bennett –Nobody Else But Me“ go here:

Sultry singer Betty Bennett is joined by then-husband Andre Previn on the 1956 Atlantic LP Nobody Else but Me , singing the title tune plus My Man's Gone Now; Treat Me Rough; This Is the Moment , and more.

Thanks for including me in your blog list. I had to change my blog address and name, though, so if you want to update, it's Days Of The Broken Arrows: https://daysofthebrokenarrows.blogspot.com/

Bob,
Love this album, especially Betty's version of Judy Garland's (December 1944)"Have Yourself A Merry Little Christmas. And she is still with us, born October 23, 1921. If you find any other albums by her, maybe you might add them to this most. I appreciate you introducing us to so many music performers to whom we would never be exposed. And now together we can help preserve their music and their memories.
Thank you :-)

Many thanks to The Cheerful Earful for original post.