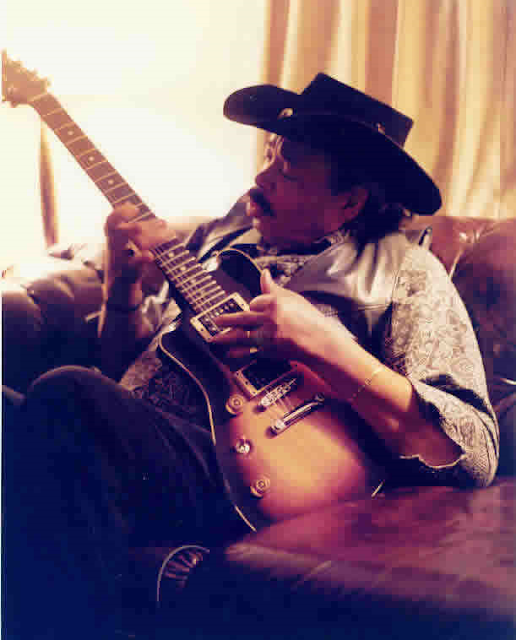 
Guitarist, singer, and songwriter Johnny Jenkins may have had a long pause between records, but his heart, ears, and mind were always close to blues music. Jenkins never wanted to be a professional musician, and always worked day jobs, including 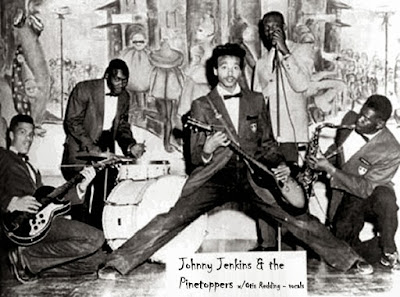 digging wells, logging, and mechanical work. Jenkins' style is, at times, reminiscent of Elmore James, and at other times one can hear echoes of Jimi Hendrix in his guitar playing -- probably because Jenkins was a seminal influence on Hendrix.


Born in Macon, GA in 1939, Jenkins grew up in a rural area called Swift Creek. He listened to a battery-powered radio and first heard the sounds of blues and classic R&B artists like Bill Doggett, Bullmoose Jackson, and others. Jenkins built his first guitar out of a cigar box and rubber bands when he was nine, and began playing at a gas station for tips. He played it left-handed and upside down, and this practice continued after his older sister bought him a real guitar a couple of years later. 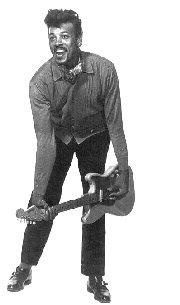 band, the Pinetoppers, which included Otis Redding on lead vocals. Redding got his first big break in 1962 when he drove Jenkins to Stax Studios in Memphis to record a follow-up to Jenkins' regional hit, "Love Twist." The producer encouraged the young Redding to take a turn at singing in the studio, and he recorded "These Arms of Mine" on which Jenkins played guitar.  Redding's career began to take off and Jenkins was asked to become part of his band but he refused, ironically, because of his fear of air travel. 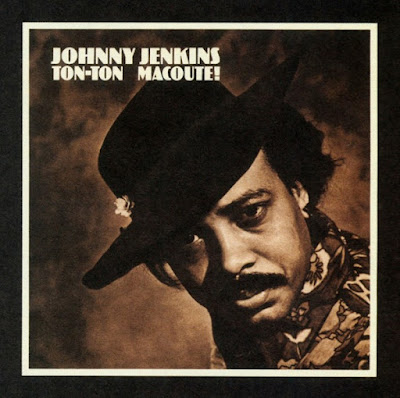 while visiting relatives in the Macon area.


Later, in 1969, Jenkins and Hendrix teamed up to play together at The Scene, a club owned by Steve Paul in New York. In 1970, Walden put Jenkins into the studio with several members of the Allman Brothers Band to record his debut album, Ton Ton Macoute, one of the fledgling Capricorn label's first releases. Although Ton Ton Macoute was finally released to high critical praise in 1972, the then-small label had other priorities to deal with, including the newly successful Allman Brothers. 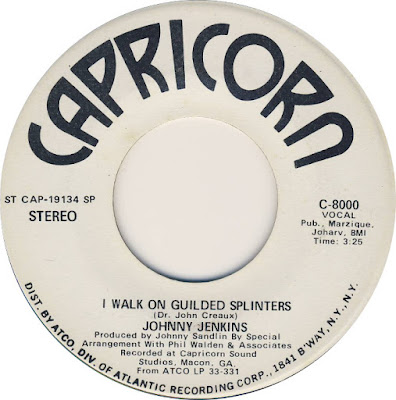 With Walden again becoming involved in other projects, Jenkins became disillusioned with the music industry and did nothing of note until 1996. By then Walden had persuaded him to make a 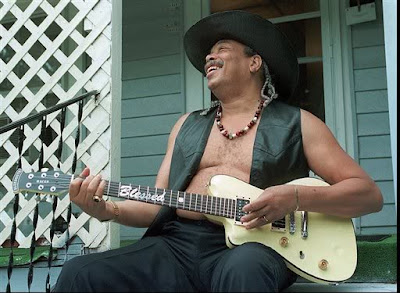 comeback, and he released the album Blessed Blues, recorded with Chuck Leavell. Two further albums followed: Handle with Care and All in Good Time.
Jenkins died from a stroke in June 2006 in the same town where he was born: Macon, Georgia. He was 67.


Jenkins was inducted into the Georgia Music Hall of Fame in 2012. (Info edited from All Music & Wikipedia)

A big thank you to Stuck In The Past for active link.