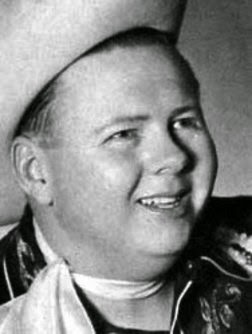 Jimmy Heap (23 March 1922, Taylor, Texas, USA, d. 4 December 1977, Texas, USA) was a bandleader, songwriter, and guitarist. His group, the Melody Masters, is one of the best exemplars of the post-World War II-era style of honky-tonk music and introduced two of the most iconic country songs, “The Wild Side of Life” and “Release Me,” to a wide audience. 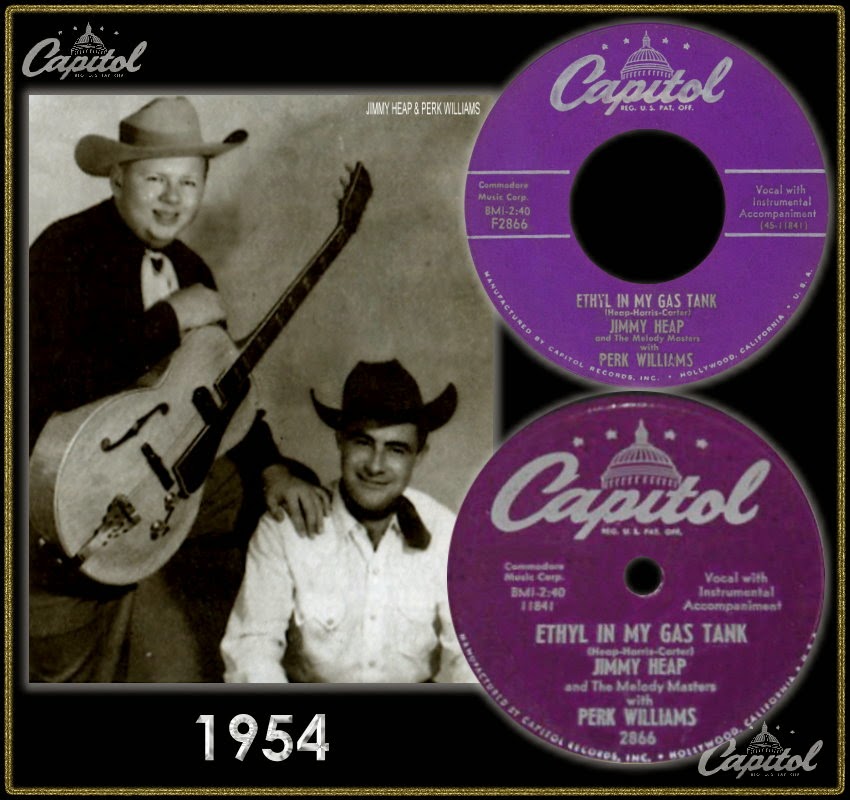 Western swing bandleader Jimmy Heap led the Melody Masters for over three decades and contributed one country classic to the genre, "The Wild Side of Life," covered by Hank Thompson, Burl Ives and Grady Martin, Freddy Fender, and more recently, Waylon Jennings and Jessi Colter. Heap's "Release Me" also provided Esther Phillips and Engelbert Humperdinck with their first Top Ten popular hits, in 1962 and 1967 respectively. 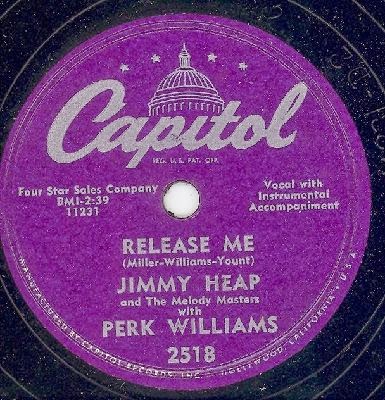 James Arthur Heap was born on March 3, 1922, in Taylor, TX. He formed the Melody Masters just after his service in World War II, with sidemen Arlie Carter, Louie Rincon, Bill Glendining, and Horace Barnett. A continuing spot on local radio gave the Melody Masters a bit of renown around central Texas, and Imperial Records signed the band in 1949. 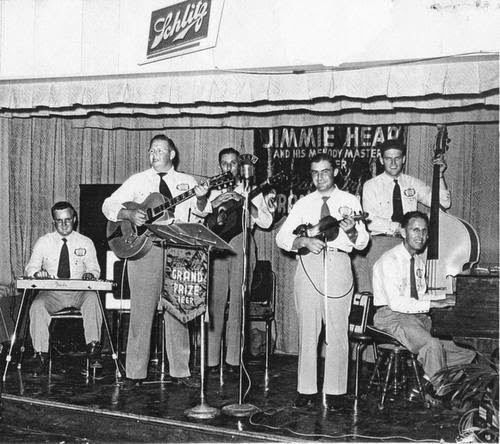 Some time before the initial recordings, Heap -- who played only lead guitar -- hired Houston "Perk" Williams (born 1926) to provide vocals along with his fiddling duties. Though Williams had never sung before, his good performance on their debut release, "Today, Tonight, and Tomorrow," guaranteed him the spot ever after. Another song, "Haunted Hungry Heart," was covered by Slim Whitman, but it was "The Wild Side of Life" that provided Jimmy Heap & the Melody Masters with their big break. Hank Thompson & the Brazos Valley Boys took it to number one in March 1952, and the single spent 15 weeks there.

But even before Thompson had borrowed the biggest hit of his career, the country star had advised Capitol Records to sign Heap. Over five years the Melody Masters recorded 32 sides for Capitol, including their big hit "Release Me," which charted in the Top Five in January 1954. No other Capitol singles charted, and Heap left the label in the mid-'50s to form Fame Records. the Melody Masters recorded for Fame throughout the 1950s and '60s and even integrated rock & roll inspirations. 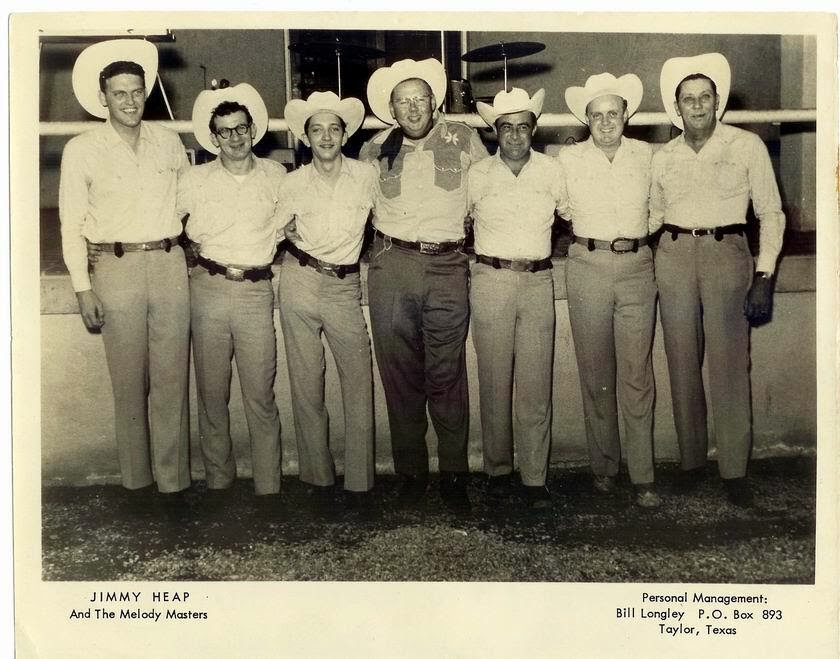 Although they never reached the heights they experienced with their Imperial and Capitol hits, the Melody Masters enjoyed continuing success on the touring circuit and played dances and clubs until Heap tired of the travelling decided to retire. He disbanded the group in July 1977. A a few months later he drowned in Lake Buchanan, when his boat capsized during a fishing trip on December 3rd, 1977. His corpse was rescued only one day after.He was 55 years old. 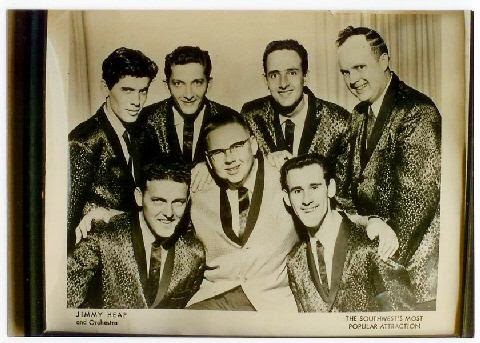 Heap seldom sang on any recordings but is remembered in his native Texas as the leader of a band who were popular for over 30 years.  (Info mainly All Music Guide)

My 2nd cousin played with Jimmy Heap and the Melody Masters his name was Dickie Bird Newland. Looking for any information on his history and contributions to the band. Thanks.