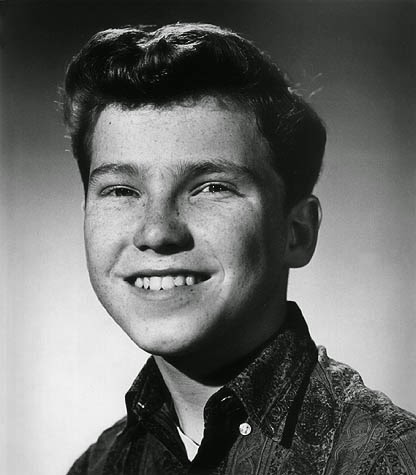 Hodges was born in Hattiesburg, Mississippi, United States, and travelled to New York City with his family in 1952. This began a long career in show business for Hodges in films, on stage and popular recordings. 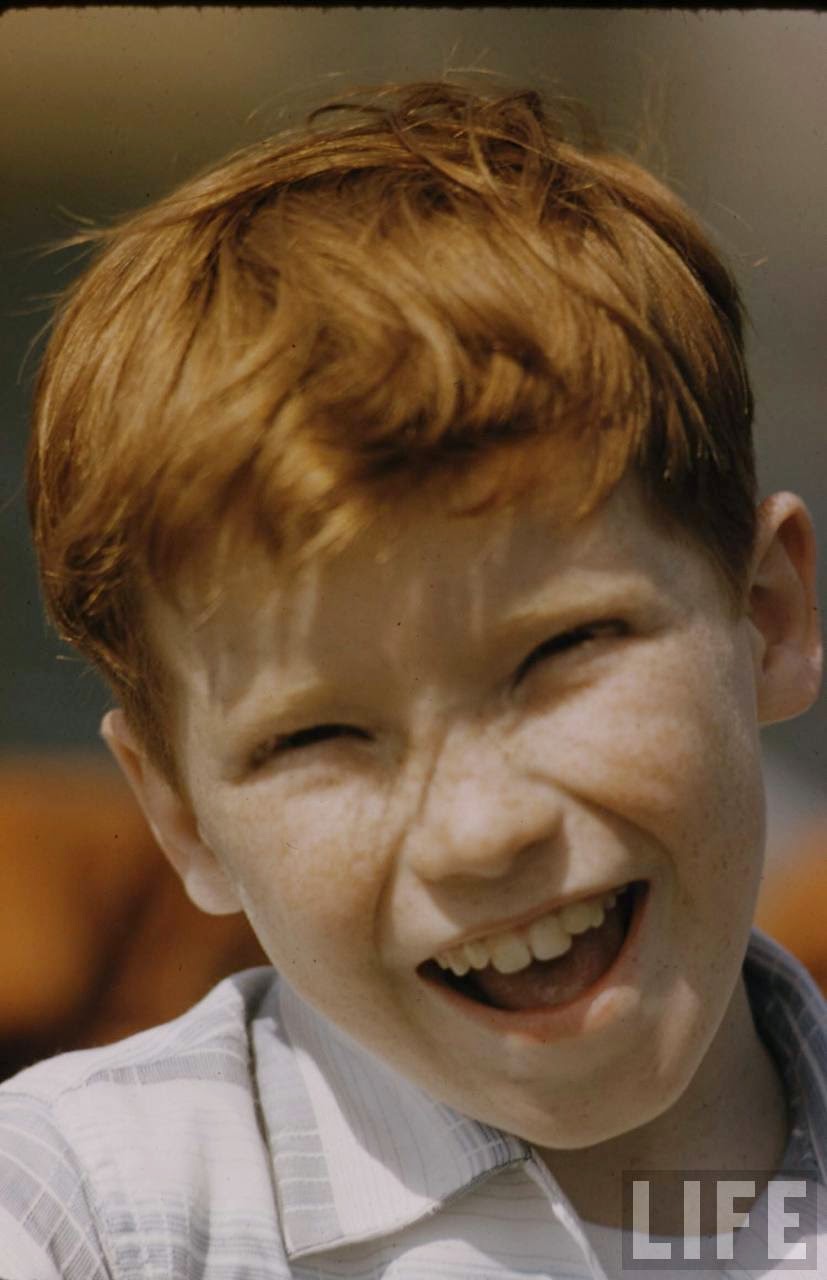 Hodges made his professional acting debut on stage in Meredith Willson's 1957 Broadway musical The Music Man, in which he originated the character of Winthrop Paroo and introduced the song "Gary, Indiana." He made his film debut in the 1959 film A Hole in the Head with Frank Sinatra and Edward G. Robinson, in which Hodges and Sinatra performed a song called High Hopes. When Sinatra recorded the song for Capitol records, Hodges was not included as Decca Records would not release him to record a duet with Sinatra.
Hodges made eight feature films and numerous TV guest appearances. He is probably best remembered for the title role in Michael Curtiz's 1960 film 'The Adventures of Huckleberry Finn, which is considered one of the best of the many attempts to film Mark Twain's classic. Both Hodges and his co-star as Jim, Archie Moore, received generally positive reviews for their performances. He also appeared in the 1963 Disney film Summer Magic and the 1967 film The Happiest Millionaire.

Guest appearances on network TV productions included Bonanza, Gunsmoke, Cimarron Strip and The Dick Van Dyke Show, among others. He was also a Mystery Guest on What's My Line?. On October 4, 1957, the day the Soviet Union launched the Sputnik 1 satellite, Hodges made a memorable appearance on the game show Name That Tune in which he partnered with then Major John Glenn, Jr., the future astronaut and United States senator.

In 1959 at age 12, Hodges became Mississippi's first Grammy Award winner for his contribution to the original Broadway cast soundtrack album of The Music Man for which he sang a solo and was credited as the lead singer in another song. It was the first year that the Grammy’s were awarded. At the age of 14, Hodges recorded for Cadence Records and his biggest hit was "I'm Gonna Knock On Your Door" in 1961. 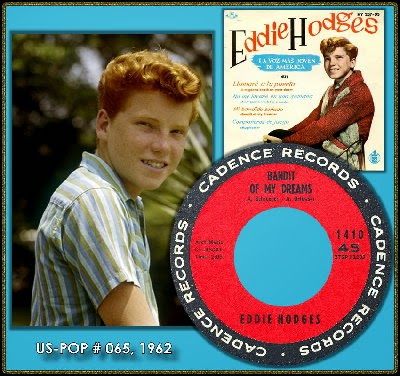 He also scored a minor hit with "(Girls, Girls, Girls) Made to Love," a song written by Phil Everly and originally recorded by The Everly Brothers. He recorded for several other record labels. Before he left Hollywood, he was a union musician, record producer, song writer and music publisher. He collaborated with Tandyn Almer ("Along Comes Mary") with whom he wrote and published several songs and owned his own music publishing business. Hodges continues to write songs today but is no longer involved in the music industry. 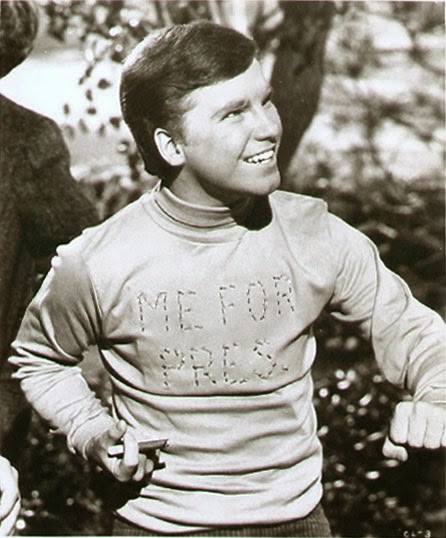 Hodges was drafted into the Army during the Vietnam War in the late 1960s, but remained in the US in a non-combat assignment. After he was discharged, he returned to Hollywood and became disillusioned with show business. He decided to return to his native Mississippi and entered The University of Southern Mississippi where he received his B.S. in Psychology and an M.S. in Counseling. He became a mental health counselor and is currently retired from practice after a long career in the field.


He converted to the Roman Catholic faith in 1998. He is divorced and has two grown children and six grandchildren. He occasionally gets in touch with his old show business friends and still writes songs, though he is unable to play guitar due to spinal nerve injuries. 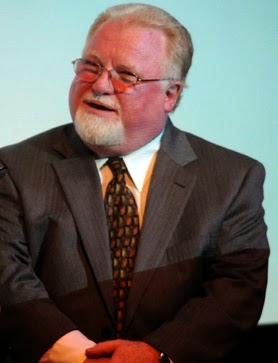 Hodges rode out Hurricane Katrina in 2005 and informed his fans that he was fine after being without water, electricity and telephone/internet contact for 19 days when the utilities were restored. He enjoys hearing from fans and has made occasional appearances around the US. (Info Wikipedia)

Here’s Eddie In Gothenburg, Sweden on the Oldsberg show in the early 1990's which was to be his last live TV performance.  That record was the first #1 song ever on Sweden's Top 100 records chart.

A big thank you to Jukebox City for original link.