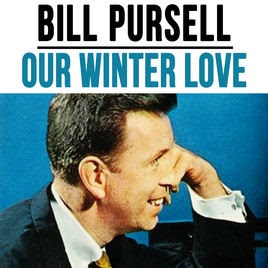 Bill Pursell (June 9, 1926 – September 3, 2020) was an American composer and onetime session pianist. He had a brief but successful career as a pop musician before continuing on as a session player. He is best known for the top ten hit "Our Winter Love." His daughter, Laura Pursell, is an accomplished jazz singer who, like her father, has recorded in Nashville at Bradley's Barn. 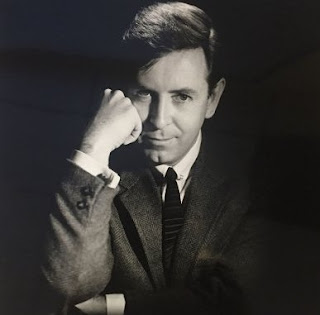 Whitney William Pursell was born on June 9, 1926, in Oakland, Calif., to Arthur and Delia (Peterson) Pursell. His mother was a nurse; his father was a high school principal and an amateur astronomer and clarinetist. Raised in Tulare in California’s Central Valley, Mr. Pursell studied composition at the Peabody Conservatory of Music in Baltimore, interrupting his education during World War II to serve as an arranger for the Army Air Forces Band. 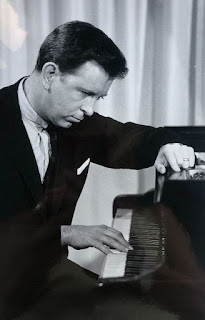 Pursell studied classical composition under Howard Hanson at the Eastman School of Music and earned a master's degree in composition in the mid-fifties. His symphonic poem "Christ Looking Over Jerusalem" (the first movement of "Three Biblical Scenes for Orchestra") was the inaugural recipient of the Edward B. Benjamin Prize in 1953. Later that decade, he worked with the Nashville Symphony Orchestra and taught at Tennessee State University and Vanderbilt University. 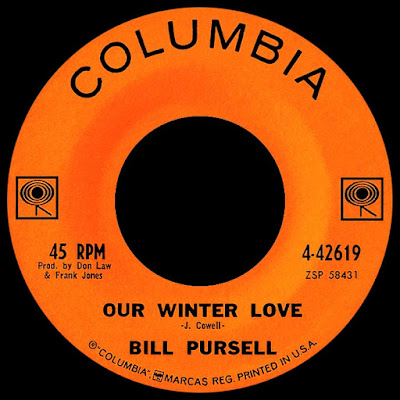 In 1962 he signed with Columbia Records, and the hit single "Our Winter Love" was released that year, which hit No. 9 on the Billboard Hot 100, in addition to hitting No. 4 on the Easy Listening chart and No. 20 on the R&B Singles chart. A full-length album entitled Our Winter Love was released the following year. The album reached #15 on the Billboard 200 on the strength of the popularity of the title track. The arrangements for the album were made by Bill Justis and Pursell, and the orchestra was conducted by Grady Martin. 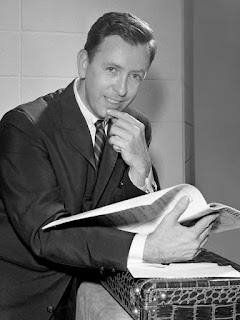 His follow-up single "Loved" reached Billboard position 121. Pursell later recorded for Epic, Henry Stone's Alston, and Dot, but never hit the pop charts again. He played piano on many of Johnny Cash's albums in the 1960s, and worked as a session musician and arranger for Patsy Cline, Johnny Paycheck, Hoover, Joan Baez, Eric Andersen, Scotty Moore, J.J. Cale, Willie Nelson, Dan Fogelberg, and others. A highlight of his career was playing with Chet Atkins for the press corps dinner at the White House for President John F. Kennedy. 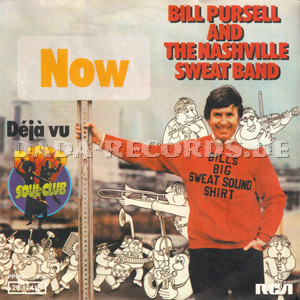 He performed with the Nashville Symphony Orchestra while continuing his session work, then jumped on the disco bandwagon in '76; as Bill Pursell and the Nashville Sweat Band and Aides he had an album and a pair of singles for the Florida-based Alston label. Pursell earned two Grammy nominations, one for his work on “Listen” for Ken Medema in 1974 and the second for his arrangement of “We Three Kings” for National Geographic in 1978. In 1980, Pursell began teaching as a composition professor at Belmont University and was named Composer of the Year in 1985 by the Tennessee Music Teachers Association. In 1991, he completed his Doctor of Musical Arts degree (DMA) with distinction at Eastman School of Music. 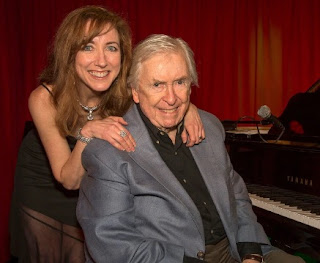 The Very Last Dance Hall Left in L.A. and Millenium were Bill’s most recent recordings in a career that spanned decades on record and in Tennessee classrooms as a music professor. After these two albums were released, Bill retired from Belmont University after 37 years. He was named Professor Emeritus of Music.

The 94-year-old composer and musician spent the first half of 2020 arranging songs for a new album called “Lilacs,” a collaboration with his daughter Laura, a singer. The album was a blend of original tunes and American standards. Pursell wrote the title track in honor of his wife, Julie, who died in 2018. The father-daughter duo resolved to finish the project as soon as the music industry was back up and running. 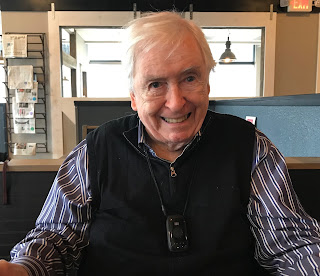 Then, in early August, Pursell was hospitalized in Nashville, where he lived and worked for some 60 years. He tested positive for COVID-19. Bill, told his daughter he wanted to fight the virus “tooth and nail” and return to his work as quickly as possible, she said in a phone interview. On September 3, 2020, Pursell's daughter, Laura, announced on Facebook that he had died at Vanderbilt Hospital in Nashville after contracting COVID-19 during the COVID-19 pandemic in Tennessee and developing pneumonia. He was 94. 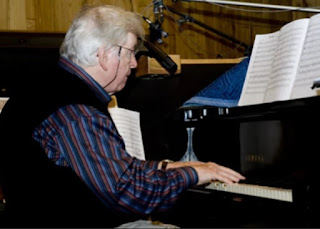 Pursell was not a household name outside the Nashville arts scene where he was regarded as a folk hero. But over the course of a busy and eclectic career, he built a reputation as an artist of eminent versatility and quiet accomplishment, swinging easily from classical styles to country, jazz and pop. He even composed a "bluegrass opera" about President Andrew Jackson.

I note that during March this year the Estate of Bill & Julie Purcell was auctioned off, comprising of the entire contents of his house which included his record collection, sheet music and book library, clothes, jewelry, in fact almost everything…..