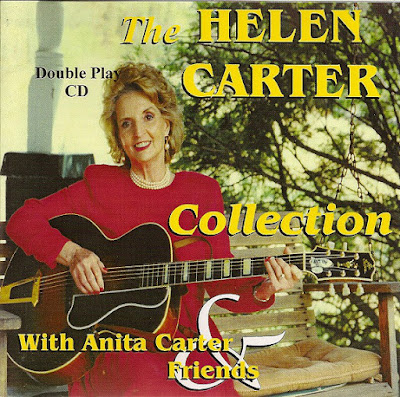 Helen Myrl Carter (Jones) (September 19, 1927 – June 2, 1998) was an American country music singer. The eldest daughter of Maybelle Carter, she performed with her mother and her younger sisters, June Carter and Anita Carter, as a member of Mother Maybelle and the Carter Sisters, a pioneering all female country/folk music group. After the death of A.P. Carter in 1960, the group became known as The Carter Family.


The original Carter Family band, which helped kick-start the country-music record industry in 1927, was begun by A. P. Carter, a railroad worker and farmer from Maces Springs, Va.; his wife, Sara, and Sara's cousin, Maybelle. The band grew with the occasional addition of Maybelle's children, including Helen.

The family band lasted from 1927 to 1943, and it was of inestimable importance to American music. It disseminated traditional songs, established a widely imitated small-group sound and built a set of templates that country, bluegrass and folk musicians would draw upon -- the mountain hymn, the love ballad, the cowboy tune and so on.

In 1943 Sara quit singing for good, and Maybelle started a new band, Mother Maybelle and the Carter Sisters, with her daughters as permanent members. Helen was 12 when she was introduced to the world over the airwaves of XET in Monterrey, Mexico, and in her teen-age years became the most dependable musician of her mother's band, playing accordion, guitar and autoharp. 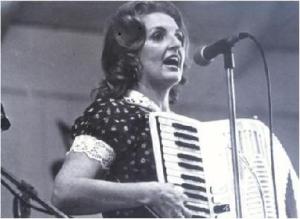 It was a successful band, featured on ''The Old Dominion Barn Dance,'' a radio show based in Richmond, Va., in 1946; later it moved to the ''Tennessee Barn Dance,'' on Knoxville's WNOX. In 1950 the band joined the Grand Ole Opry on WSM in Nashville, and did some recording as a trio for Columbia records.

In 1950 Helen married Glenn Jones of Baxley, Georgia. After the family's move to the Nashville area, they lived in Madison, Hendersonville and Dickson, Tennessee. They had four sons (Kenneth Burton, Glenn Daniel, David Lawrence, and Kevin Carter Jones) and six grandchildren. They tragically lost their son, Kenny, as the result of an auto accident, at 16 years old. At the time, Kenny had recently been signed as a recording artist for Monument Records. 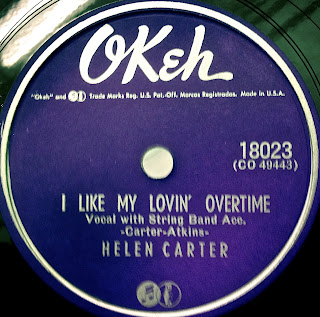 Helen pursued a solo career apart from the family. She recorded for a number of historically important independent labels such as Tennessee, Republic, Starday and Hickory. She had releases on major labels such as Columbia and Okeh as well. She recorded 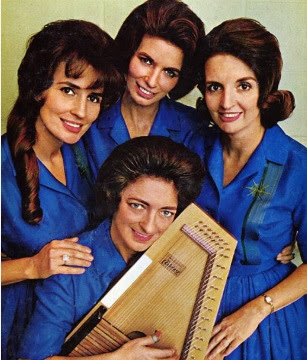 duets with such acts as The Willis Brothers, Johnny Bond, famed Grand Olde Opry announcer Grant Turner, and Wiley Barkdull. In the 1960s, Helen teamed with Dolores "Tootsie" Dinning (of the
Dinning Sisters) to form a short-lived group called the Blondettes that recorded for MGM. While many of Carter's solo recordings were favourites with loyal fans and always welcomed by concert goers, they did not have a great deal of commercial success. One likely reason for Helen's limited success as a solo artist may have been competition for radio air play with other members of her famous clan. 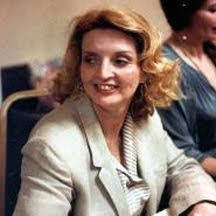 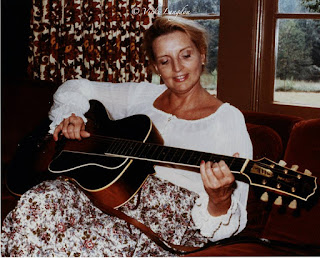 Another possible reason for Helen Carter's limited success with her solo recordings may simply have been that she was ahead of her time in terms of what the conservative country music establishment was willing to accept. The 1950s was an era in which barriers were being broken by the likes of Kitty Wells. Yet, some of Helen's self-penned lyrics may have been deemed a bit risqué. 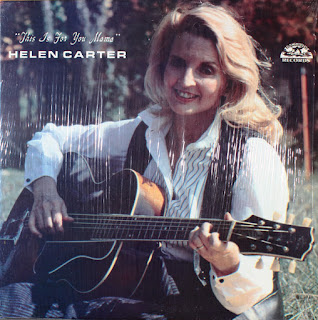 Helen Carter was a songwriter as well, writing ''Poor Old Heartsick Me,'' a hit for the singer Margie Bowes in 1959. In the 1960's and 70's, she often appeared on radio and television not as a member of a working group but simply as a member of the famous clan. For example, she appeared on television with her sister June and Mr. Cash. Helen had a professional career in music that spanned 60 years and recorded for such labels as Liberty, Columbia, MGM and RCA Victor. 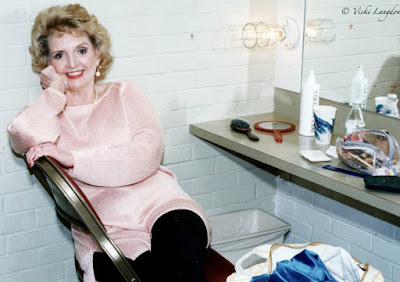 She died on June 2, 1998 at the Vanderbilt University Medical Centre in Nashville, Tenn. She was 70 and lived in Dickson, Tenn. She had been hospitalized for gastrointestinal problems that began over a year ago.

A very big thank you to Glenn Eric @ glennscountrymusiccabinet.blogspot for original post and active link.