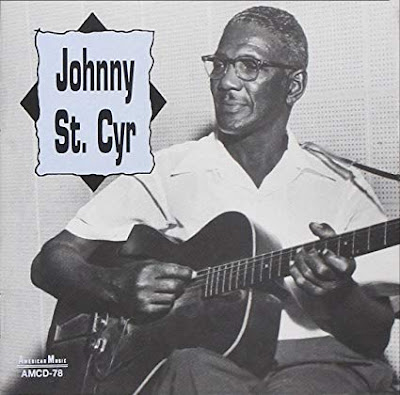 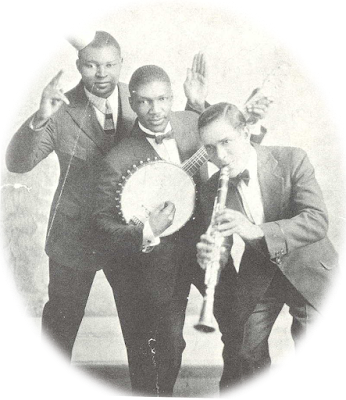 He played with the best of them; Baby Dodds, Johnny Dodds, King Oliver, Kid Ory, Jelly Roll Morton, and Louis Armstrong.  He was the banjo player on all of the original Hot Five, and Hot Seven recordings made by Armstrong from 1925-1927.  The other Hot Seven tracks from 1928 feature banjoist Mancy Carr, and one tune with Eddie Condon. 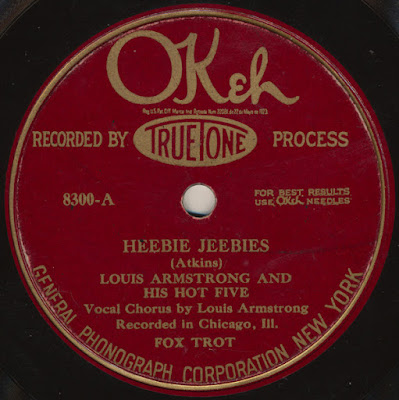 On the Hot Five recordings made in 1925, Gut Bucket Blues and Heebie Jeebies both stand out with some funky melodic banjo parts, where Cyr primarily plays a rhythmic role in the group. 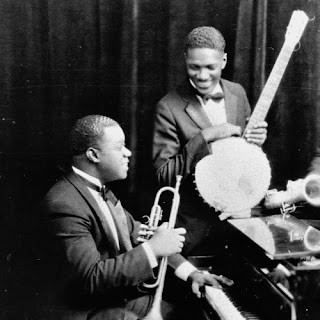 His sound is notably different from other banjo music recorded in that era, as was all the music from the infamous sessions.  Even keeping simple time playing chords, he has the perfect feel and swing for hot jazz banjo.

Johnny always played a 6 string banjo.  He got the idea of playing banjo early on before he started playing on riverboats in New Orleans.  He took the neck off of a banjo and stuck on a guitar neck that he had made himself.  It’s worth noting that Johnny St. Cyr has made some excellent recordings playing guitar as well. 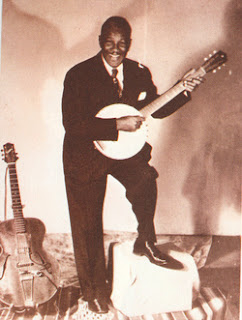 Johnny St. Cyr played the banjo-guitar, more like a banjo, in one of the greatest bands of all time.  He was the banjo player in some of the greatest recordings of American music ever made. He composed the popular standard "Oriental Strut", noted for its adventurous chord sequence.

In 1930, he returned to New Orleans where he made his living outside of music but still played with local groups (including with Paul Barbarin and Alphonse Picou). 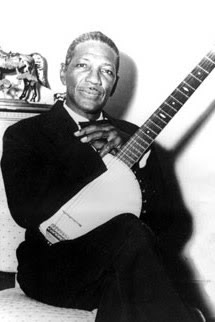 In 1955, Johnny moved to L.A. and in 1961 started playing on a riverboat, much like he had in his early days. He became leader of the Young Men from New Orleans on the boat the Mark Twain, floating around the Frontierland section of Disneyland where he played until the year he died at the General Hospital, Los Angeles on 17th June 1966. He was 76 years old.  He is buried in Evergreen Cemetery, in Los Angeles.

In 2002 he was inducted into the Banjo Hall of Fame.

There are not many videos of Johnny St. Cyr, but enjoy this 10 minute video of Louis Armstrong visiting Johnny and Kid Ory on the boat in 1962.