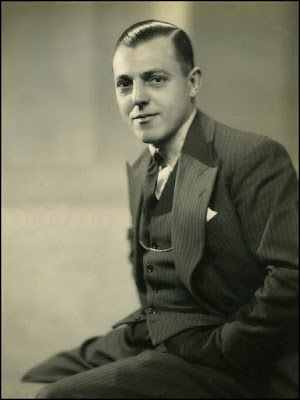 William Joseph Mayerl known as Billy Mayerl (May 31, 1902 – March 25, 1959) was an English pianist and composer who built a career in music hall and musical theatre and became an acknowledged master of light music.


Best known for his syncopated novelty piano solos, he wrote over 300 piano pieces, many of which were named after flowers and trees, including his best-known composition, Marigold (1927). He also ran the successful School of Syncopation for whose members he published hundreds of his own arrangements of popular songs. He also composed works for piano and orchestra, often in suites with evocative names such as the 'Aquarium Suite' (1937), comprising "Willow Moss", "Moorish Idol", "Fantail", and "Whirligig". 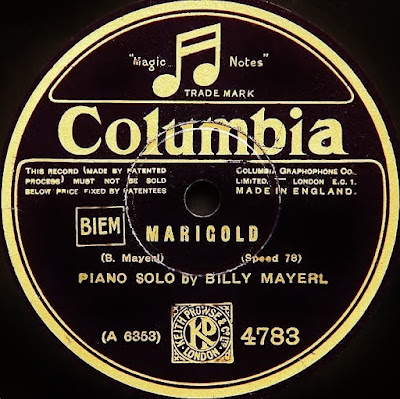 Mayerl was born in London. His father Joseph was an Austrian violinist; his mother Elise was Dutch, the daughter of a military bandsman. He trained as a classical pianist, but was always scandalising his teachers with his preference for stride. His fluency as a performer was honed during his teenage employment as a pianist for silent movies: six days a week, five hours a night, he improvised music to whatever he saw on the screen, using classical as well as ragtime sources. 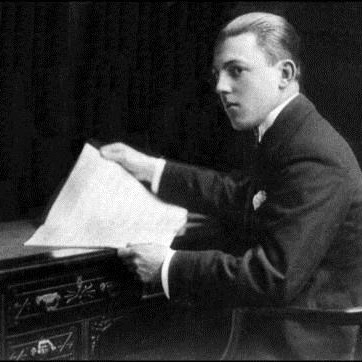 One night in 1921, an American band, on their way to an engagement at the Savoy, docked at Southampton without a pianist, their regular man having fallen ill just before the ship sailed. They checked into the Polygon, the very hotel where Mayerl was playing that night, and strolled down to the lounge for a drink. Hearing him play, the bandleader Bert Ralton addressed him in Chandleresque style - "You play nippy, kid" - before asking him if he'd like to join them for their Savoy residency.


Mayerl never looked back. He became a fixture at the Savoy, whose ballroom attracted a fashionable crowd for late-night dancing. His own dazzling piano pieces were not ideally suited to dancing, especially as he couldn't resist hair-raisingly fast speeds, but far from resenting his cavalier attitude to their footwork, the 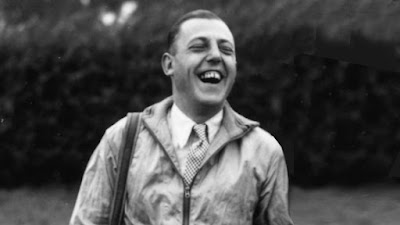 dancers just used to come to a halt when the going got too hot, and watch him admiringly. His solos were, in fact, a piano equivalent of Fred Astaire's solo spots: ordinary dancers would have had to clear the floor for Astaire, too.


During his years at the Savoy, the band started broadcasting on radio, and Mayerl's dazzling piano solos were a special feature. His broadcasts were eagerly awaited by many thousands of fans. One recalled listening to his radio under the bedclothes after lights out. Thus Billy performed the remarkable feat of appealing simultaneously to adults and teenagers. 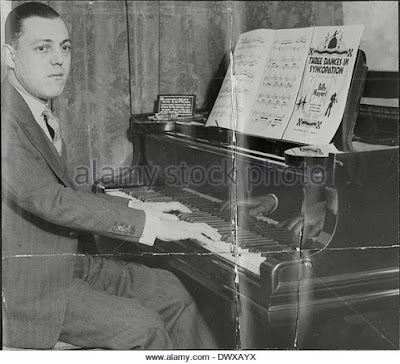 After leaving the Savoy, he toured all over the world, incorporating into his shows the unusual feat of playing two pianos at once. He also started the Billy Mayerl School of Piano Playing, which he taught by correspondence, sending out tutor books with his own exercises and advice on the "syncopated piano style". His school was hugely successful, with branches and managers all over the world. Its 37,000 students included the former King Edward VIII, living in retirement as Duke of Windsor. After the second world war, Mayerl worked for the light music unit at the BBC, writing and broadcasting until 1956, three years before his death. 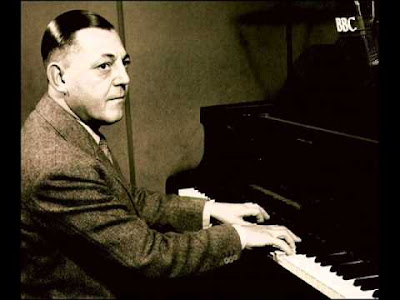 In May 1958, after years of steady performance, Mayerl made his last BBC broadcast on the show Desert Island Discs hosted by Roy Plomly, signing off as always with "Goodbye chaps and chapesses." This time it was really for good, and he retired from radio and recording. One more publication did appear in early 1959. 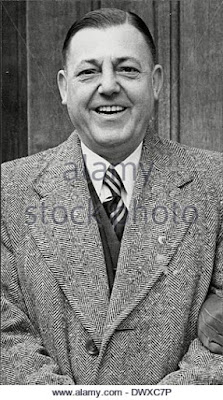 Billy Mayerl (a heavy smoker for many years) finally met his demise from a heart attack and stroke at his home in Beaconsfield, Marigold Lodge in March 1959. His novelties remain popular into the 21st century, being rediscovered by a new generation of ragtime and stride pianists.


He was cremated at Golders Green Crematorium in north London on 31 March 1959 and his ashes placed in the Cedar Lawn Rose Bed. His name is listed in the Book of Remembrance. (Info edited from Wikipedia and an article by Susan Tomes @ the Guardian.com)