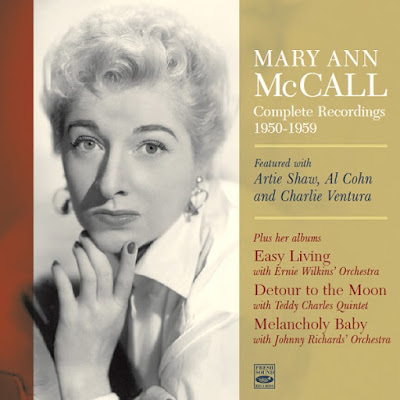 Mary Ann McCall (May 4, 1919 – December 14, 1994) was acknowledged as the one of the most expressive voices in jazz who worked with the finest jazzmen of her time, including Tommy Dorsey, Woody Herman; and Charlie Barnet. Little-known today, and not widely recorded during even the most active periods of her career, she has sometimes been compared to Billie Holiday and Anita O‘Day for the soulful maturity of her late 1940s and 1950s work. 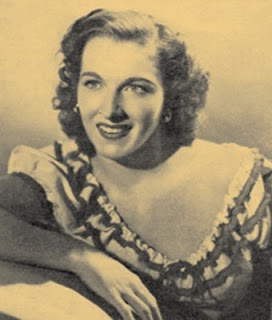 The Philadelphia native began to work professionally in the late 1930s while still a teenager, initially making appearances as a dancer and singer with Buddy Morrow’s band and later moving on to sing with Tommy Dorsey briefly in 1938. She worked for Woody Herman in 1939, but by the end of the year she’d joined Charlie Barnet’s orchestra, leaving the band in 1940. She sang with Tommy Reynolds’ orchestra in late 1940. After departing Reynolds, she appeared on Philadelphia radio station WCAU in August 1942 and in October joined Billy Marshall’s society orchestra at the Benjamin Franklin Hotel. She left Marshall in early March 1943 to sing with Reynolds again but by the end of the month she’d rejoined Barnet. She retired from singing soon after. 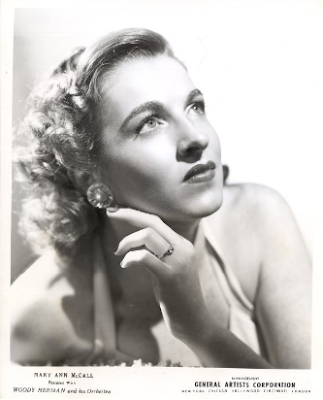 In late 1946, McCall returned to the music business, joining Herman’s Herd again. She left in early 1947, remaining with Herman’s Columbia label as part of their increase in popular jazz waxings, where she often worked with the Ralph Burns Orchestra. In early 1948, she returned to Herman’s band again, staying into mid-1949. While still a member of the Herd in early 1949 she recorded solo on the Discovery label. She also won the Down Beat Readers' Poll for "Girl Singer (With Band)". 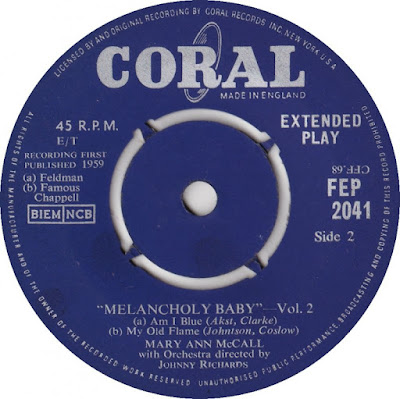 McCall married Jimmy Dorsey trumpeter Jimmy Blake in 1940 and Herman tenor sax player and arranger Lou Cohn in 1949. It was during this time she developed a serious heroin habit, eventually losing her home before being arrested in San Francisco on possession of narcotics in 1953. 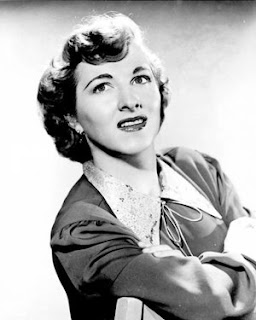 As a leader, McCall recorded, six songs for Discovery in 1948, four for Roost in 1950. She recorded albums for Regent in 1956, Jubilee in 1958 and Coral in 1959.She also recorded several albums under her own name, working with such artists as Charlie Ventura, Teddy Charles, the Phil Moore Orchestra, and the Ernie Wilkins Orchestra. Her most acclaimed album was 1957’s Easy Living, which featured outstanding backup by Zoot Sims and others, but things were beginning to move downhill. 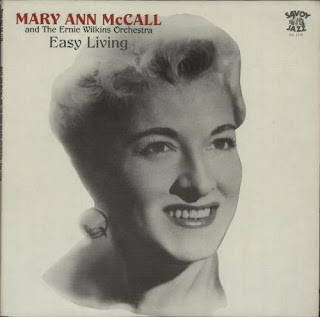 She eventually relocated to Los Angeles, where she continued to be regarded as a respected talent (as you can see in the video below) but consistent success seemed elusive. As the years passed she had to scramble for the occasional lounge job but was still a favourite of fans in the know. McCall retired from the music business in the 1960s as work become more sporadic. McCall re-emerged to sing and record with Jake Hanna in1976 and Nat Pierce in 1978, still sounding close to prime form. 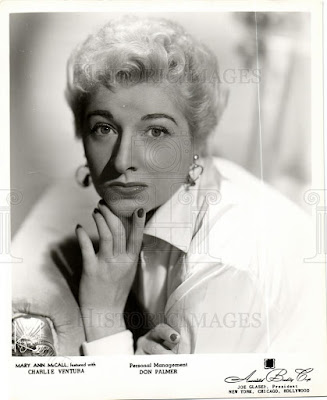 In 1987, she came out of retirement to perform at a Woody Herman tribute concert just a few days before the bandleader’s death. Mary Ann McCall passed away in 1994, age 75.

Thanks for this. She's new for me too.