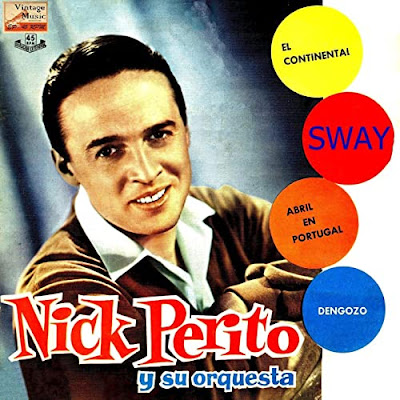 Nicholas Perito (April 7, 1924 – August 4, 2005) was an American Hollywood composer and arranger and since 1963 the closest collaborator of singer Perry Como. 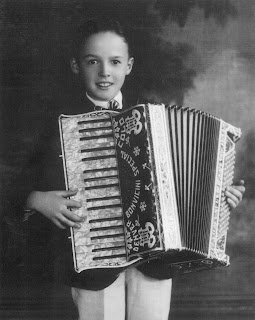 Born in Denver, Perito's start in music was at an early age, when he received an accordion as a gift from his parents. Both his uncle and brother encouraged his learning by gifts of sheet music; as he mastered one song, he would then be given a new one as an incentive. Perito started performing at parties at a young age and received a scholarship to the Lamont School of Music, studying at the University of Denver.

Being drafted in 1943 took him to New York, where he served as an Army medic in World War II; he also played piano and did musical arrangements for the Army band. The band musicians were given passes on weekends if there were no military engagements for them and were allowed to pick up jobs during this time. 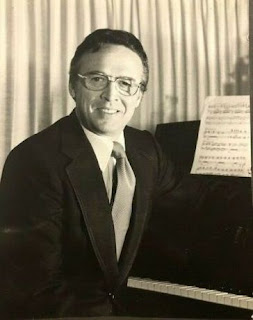 Perito remained in New York after World War II, entering the Juilliard School of Music and graduating from the college in 1949. Perito went home to Denver to marry his high school sweetheart, Judy Stone, and worked at Denver's KOA with his own weekday radio program in 1946. The couple then settled in New York, where he worked as a songwriter, arranger, and accordion/piano session musician. Perito also had his own band that had a permanent spot at Jack Dempsey's Broadway Restaurant, owned by the boxer. 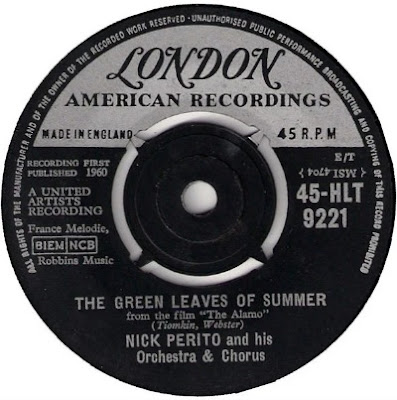 Nick Perito's 1960’s recording of “The Green Leaves Of Summer” had renewed interest when it was featured in the title sequence of the 2009 film Inglorious Basterds, directed by Quentin Tarantino. 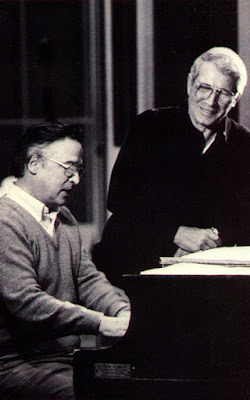 In 1961 Perito became the musical director of United Artists Records. In 1963, Como's musical conductor, Mitchell Ayres, wanted to hire some new arrangers for Como's television show; Ray Charles recommended Perito to Ayres. When Ayres left to take a job as the conductor of The Hollywood Palace, Perito became the singer's music director and conductor. Como credited Perito with the idea of making his 1987 album, Today. Perito worked with Como through his last performance: his Irish Christmas special in 1994. When Mitchell Ayres was killed in a traffic accident in 1969, former Como show producer Nick Vanoff, who was now with The Hollywood Palace, suggested Perito as Ayres' replacement. 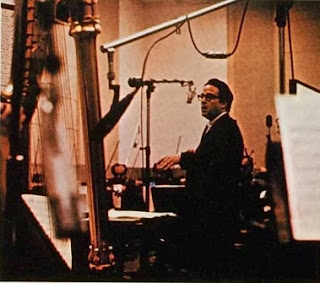 Perito's other credits include the Kennedy Centre Honours, where he again worked with Vanoff. He was also the musical director for the American Film Institute awards, as well as The Don Knotts Variety Show, Andy Williams and Bing Crosby television specials. Perito wrote the music for the 1968 film, Don't Just Stand There! with Robert Wagner and Mary Tyler Moore. In the same year, Perito played the accordion on the only solo vocal album of his friend and associate, Ray Charles, Memories of a Middle-Aged Movie Fan. Perito was also an influential arranger of background music for Muzak in the late 1960s and early 70s. 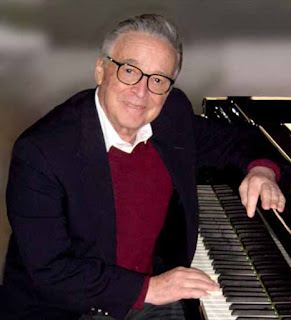 He became the musical director for Bob Hope in 1993, and worked with Hope's wife, Dolores, when she decided to pick up her singing career after 60 years. Perito played accordion for actor Paul Sorvino's PBS musical special in 1996. Perito, along with musicians Dick Grove and Allyn Ferguson, was a founder and partner in the Grove School of Music in Van Nuys, California. The school was accredited in 1979 but could no longer afford to keep its doors open by 1991.

In 2004, he published a memoir, "I Just Happened to Be There: Making Music with the Stars." Over the years he garnered 12 Emmy nominations for his work. He died of pulmonary fibrosis Aug.3, 2005 at the Motion Picture and Television Fund Country House in Woodland Hills, Calif. He was 81.

March 8, 1993. Here's the last concert at NHK Hall in Tokyo, Japan. Perry is accompanied by a Japanese orchestra conducted by Nick Perito.

I was unable to find Nicks follow up album Blazing Brass Goes to Italy (1961) to compliment my album, so I have added a few mp3’s I found in the library which are purely optional and can be discarded if not required. Also after an extensive search I found the album listed below.

A big thank you to digdeeper @ The Library Music Themes Forum for the album.

Really, Bob? I would have thought that Mitchell Ayres was Perry's closest collaborator...

Hi Mel, on having a good look at other bio's and web sites, I stand my ground; as Mitchell Ayres was with Perry for only 15 years and Mr. Perito rather longer. So in consideration to your good judgment I have edited the opening statement.
Please note the information is credited from Wikipedia and not from my personal knowledge
and I am thankful for any corrective suggestions. Regards, Bob

Thanks and regards,
Mel