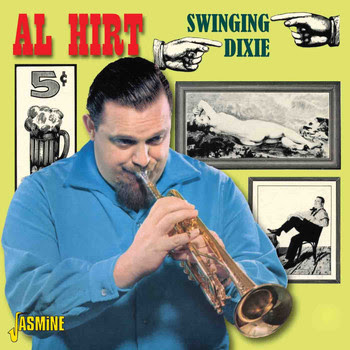 Al Hirt (November 7, 1922 – April 27, 1999) was an American trumpeter and bandleader. He is best remembered for his million selling recordings of "Java", and the accompanying album, Honey in the Horn (1963). Al was a member of The Louisiana Music Hall of Fame. 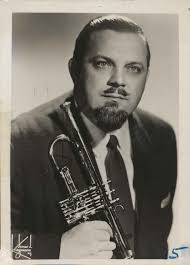 A phenomenally proficient trumpet player, Al Hirt was one of the most successful instrumental recording artists of the 1960s. Perhaps modeling his genial stage personality after Louis Armstrong, Hirt was a tremendously popular performer, easily capturing the center of attention with his massive 300-pound, 6-foot-2 frame (among his nicknames were “Jumbo” and “The Round Mound of Sound”) but holding it with his joyful spirit and jaw-dropping virtuosity.

Alois Maxwell Hirt was born in New Orleans, Louisiana, the son of a police officer. At the age of six, he was given his first trumpet, which had been purchased at a local pawnshop. He would play in the Junior Police Band with the children of Alcide Nunez, and by the age of 16, Hirt was playing professionally, often with his friend Pete Fountain. During this time, he was hired to play at the local horse racing track, beginning a six-decade connection to the sport. 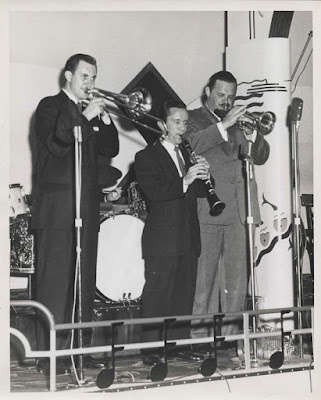 Hirt was always very serious about perfecting his mastery of his instrument, and he studied at the Cincinnati Conservatory for three years in the early 1940s. After playing with Army bands during World War Two, he worked with Tommy Dorsey, Ray McKinley, and Benny Goodman's big bands--usually as first chair, but not a soloist--until he returned to New Orleans and formed his own band in 1950.

For most of the 1950s, he was comfortable staying close to home--musically and professionally. Raising eight kids with his first wife probably had something to do with it, but Hirt was always happy to have a strong association with the music and lifestyle of New Orleans. He often performed with 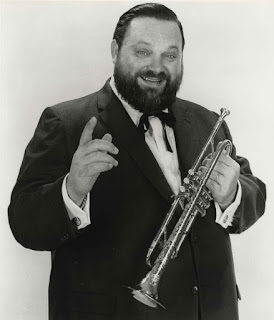 clarinet player Pete Fountain, who achieved nearly the same level
of national fame, and the two remained close friends and colleagues until Hirt's death. Hirt recorded a number of mainstream Dixieland albums for Audio Fidelity and others during this period.

In 1960, Hirt's group, the Dixieland Six, played Las Vegas and was spotted by Dinah Shore, who booked them onto her television variety show. Television and Hirt took to each other, and RCA quickly signed him and began promoting him as a major artist. To get and keep a national audience, Hirt had to loosen his ties to Dixieland. 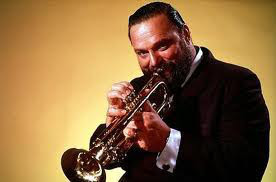 Virtually none of his RCA albums have a strong Dixieland flavour, most of them featuring large studio ensembles and arrangements by veterans like Marty Paich, Billy May, and Marty Gold. His albums “Honey in the Horn,” and “Cotton Candy,” were both gold records, and he was named “Top Instrumentalist” by Billboard magazine in 1965. His recording of “Java,” won him a Grammy. 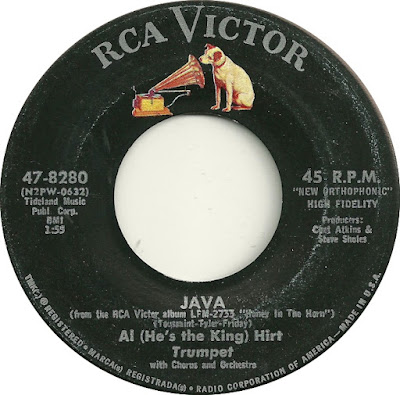 Hirt never turned his back on his roots, though, and at the same time he was coming to fame, he opened his own night club in the French Quarter and appeared there regularly. 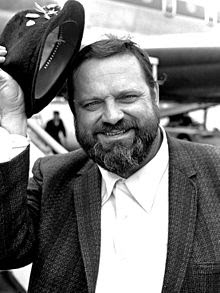 Although he toured steadily well into the 1980s, often in pops concerts with symphony orchestras, he tried to work his schedules to bring him back home quickly. His 1965 album with Arthur Fiedler and the Boston Pops was among his best-selling records, and Hirt enjoyed playing classical showpieces as well as popular numbers.

On February 8, 1970, while performing in a Mardi Gras parade in New Orleans, Hirt was injured while riding on a float. It is popularly believed that he was struck in the mouth by a thrown piece of concrete or brick. Factual documentation of the details of the incident is sparse, consisting primarily of claims made by Hirt after the incident. Whatever the actual cause of his injuries, Hirt underwent surgery and made a return to the club scene.

Hirt's weight and lifestyle eventually took its toll on his body, and in later years, he had to perform in a wheelchair. He closed his club in 1983, fed up with the deterioration of the French Quarter, but he continued to play there, mostly at Fountain's club, until a few months before his death in 1999. Hirt died of liver failure at the age of 76, after having spent the previous year in a wheelchair due to edema in his leg.

Hirt had eight children, ten grandchildren, and six great-grandchildren. In 1990, he married Beverly Estabrook Essel, a friend of 40 years. 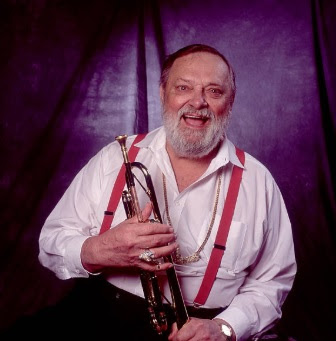 Al Hirt recorded more than 50 albums in his career, and played for millions of people around the world including Pope John Paul II and 8 U.S. Presidents. He earned 4 gold albums and 1 platinum, and a Lifetime Achievement Award from the Charlie “Bird” Parker Memorial Foundation.

Al Hirt was a very adept player of his chosen instrument, the trumpet. In fact it is fair to say that from a relatively young age he was a virtuoso player and often overqualified for a lot of the Dixieland and pop music that he loved to perform. Featured here are three volumes of his 'Singin' Dixie!' series and they include many great standards such as 'Tiger Rag', 'Saints', 'South Rampart Street Parade' and many more! Glorious stereo across this whole set helps to showcase the 36 great tracks - a tighter sound out of New Orleans you will never hear! (Jasmine Notes)

For “Al Hirt - Honey in the Horn / That Honey Horn Sound” go here:

1963's Honey in the Horn is Al's definitive album; 1965's That Honey Horn Sound is a worthy follow-up. That's Chet Atkins, Floyd Cramer, Boots Randolph and Grady Martin in the band, too!