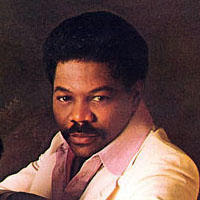 Gene McFadden (July 2, 1948 **– January 27, 2006) was an American singer, songwriter, and record producer. He is best known as one of the key members of the Philadelphia International record label, and was one-half of the successful team of McFadden & Whitehead with John Whitehead. They remain best known for the disco–era smash "Ain't No Stoppin' Us Now."


Born in 1946, McFadden grew up in the same impoverished Philadelphia neighbourhood as Whitehead. While in high school, they formed the Epsilons with Whitehead's cousin Ronald Lowry 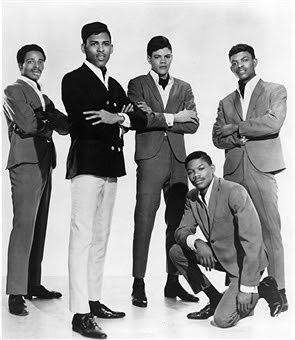 (later a member of Frankie Beverley's Maze) and Allen Beatty, and in 1966, Otis Redding saw the group perform and hired them as his backing vocalists. The Epsilons also with James Brown, Gloria Gaynor, the Intruders, the Jacksons, Gladys Knight & the Pips, Melba Moore, People's Choice, Teddy Pendergrass, Lou Rawls and Stevie Wonder and also Arthur Conley on his classic "Sweet Soul Music," but following Redding's tragic death the group's fortunes waned, and after the 1968 Stax single "The Echo" they dissolved.


McFadden and Whitehead returned to Philadelphia, forming Talk of the Town with James Knight and Lloyd Parks. Two singles, "Little Bit of Your Lovin'" and "Don't Be So Mean," appeared on North Bay in 1971; neither was a hit, and Whitehead went to work in the mailroom of the fledgling Philadelphia International Records. 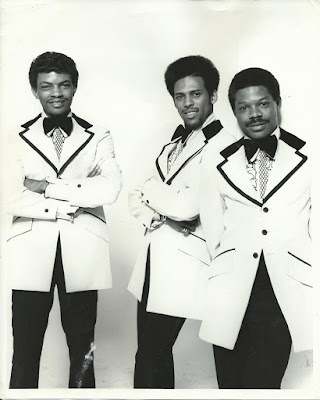 He and McFadden also began writing songs, eventually convincing Philadelphia International bosses Kenny Gamble and Leon Huff to listen to their composition "Back Stabbers." Recorded by the O'Jays in 1972, "Back Stabbers" would prove the label's first gold record and a landmark in the evolution of Philly soul.


As writers and producers, McFadden and Whitehead would go on to score 22 gold records, two platinum albums, and two Grammy nominations over the next six years. In addition to the O'Jays' follow-up smash "For the Love of Money," their hits included Harold Melvin & the Blue Notes' "Wake Up Everybody" and "Where Are All My Friends," along with Archie Bell & the Drells' "Don't Let Love Get You Down." The duo also revived their Talk of the Town project, releasing the singles "Super Groover (All Night Mover)," "Bumpin' Boogie," and "I Apologize" on the Philadelphia International spinoffs Gamble and TSOP. 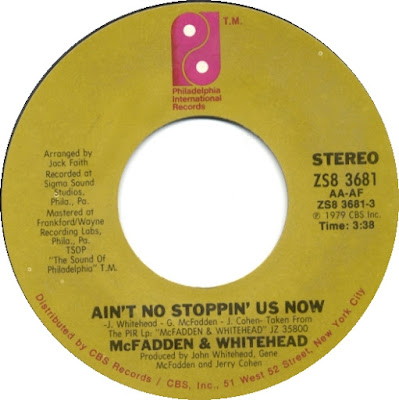 In 1978 they returned to the studio as simply McFadden & Whitehead, recording "Ain't No Stoppin' Us Now" in one take. Whitehead even made up most of the lyrics on the spot. The single was a global blockbuster, topping the Billboard R&B charts and later becoming a Philadelphia sports anthem, but the duo proved 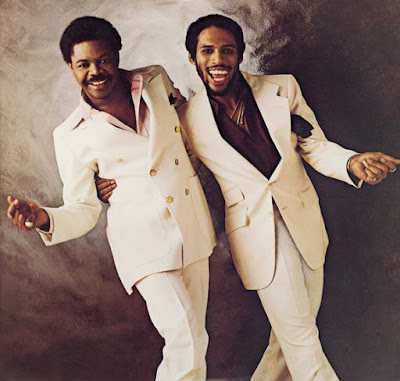 unable to generate a successful follow-up, with "I Heard It in a Love Song" and "I've Been Pushed Aside" barely scraping the charts.


According to the American Top 40 radio program for the week ended August 4, 1979, Casey Kasem reported that McFadden and Whitehead were in Chicago on May 25, 1979 promoting their music and doing various interviews. Because they agreed to do one more music interview at the last minute, they decided to reschedule their flight to Los Angeles to the next day, May 26. They were originally scheduled to fly on American Airlines Flight 191 on May 25, which crashed 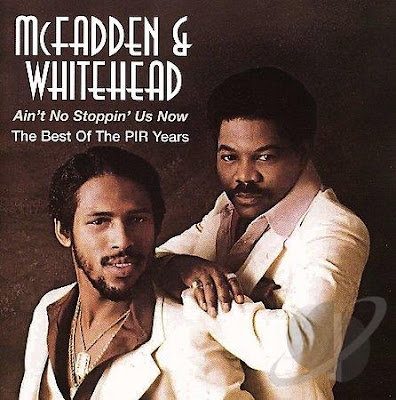 shortly after takeoff from O'Hare International Airport killing all 258 passengers plus the crew.


After 1982's Movin' On, McFadden & Whitehead went their separate ways. Whitehead subsequently served a brief prison sentence for tax evasion and issued a solo album, "I Need Money Bad", in 1988. He and McFadden reunited for corporate functions and nostalgia shows in the 1990s.


On May 11, 2004, Whitehead was murdered on the street outside of his Philadelphia home studio, while standing aside as a young man made repairs on his SUV. There, he was shot once by one of 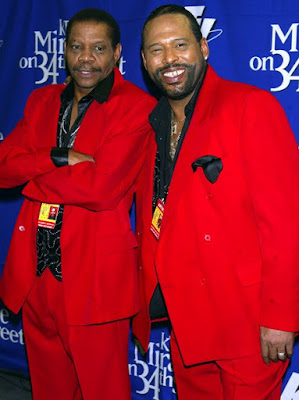 several unknown gunmen, who then fled. The case remains unsolved. Whitehead was 55 years old. This reportedly took an extreme toll on McFadden, who was already battling the liver and lung cancer that claimed his life on January 27, 2006.


“McFadden & Whitehead were instrumental in creating the sound of Philadelphia,” Gamble & Huff said in a statement following McFadden’s death. “Their talent was indispensable, and their music capabilities were uniquely flexible.”

For” McFadden & Whitehead - Ain't No Stoppin' Us Now (Best of the PIR Years)” go here;

Being a former "Philly Boy" myself, I remember these guys. Great. Thanks Bob.